John Bishop has been named as the headline act for the 2016 Altitude Comedy Festival. 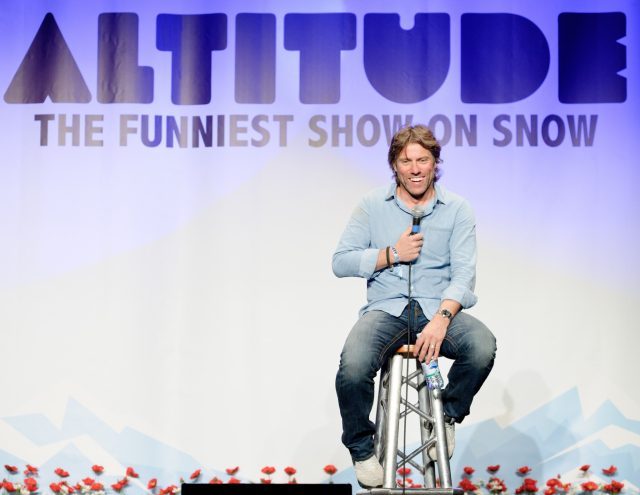 The festival, back for its tenth season, returns to the Austrian Tirol resort of Mayrhofen but with an earlier staging in the season than its traditional early-Spring week, from, this season it’s taking place from 11-16 January 2016.

Currently one of the UK’s best known comedians, John has been blazing trails both on the live circuit, and on the TV, presenting the Royal Variety Performance and with his own prime time BBC One spot for The John Bishop Show.

“Seriously in demand, John can sell out arena tours at the drop of a hat, but this is your chance to catch him up close and personal in the intimate venues of Mayrhofen. Whatever you do, don’t miss out,” said an Altitude spokesperson.

Also added to the line up, which already includes a long list of top notch comedians including Sean Lock, Marcus Brigstocke, Andrew Maxwell and Steven K Amos is ‘London-based Canadian’ Katherine Ryan who is currently host of BBC 2s Hair and who has come to wider public attention with a string of acerbic appearances on Mock the Week, 8 out of 10 Cats, QI and Have I Got News For You.

Altitude Festival wristbands cost from £155 (plus booking fee) for the Early Bird Full Week Festival Wristband, or a VIP version with numerous perks and bonuses costs from £225. 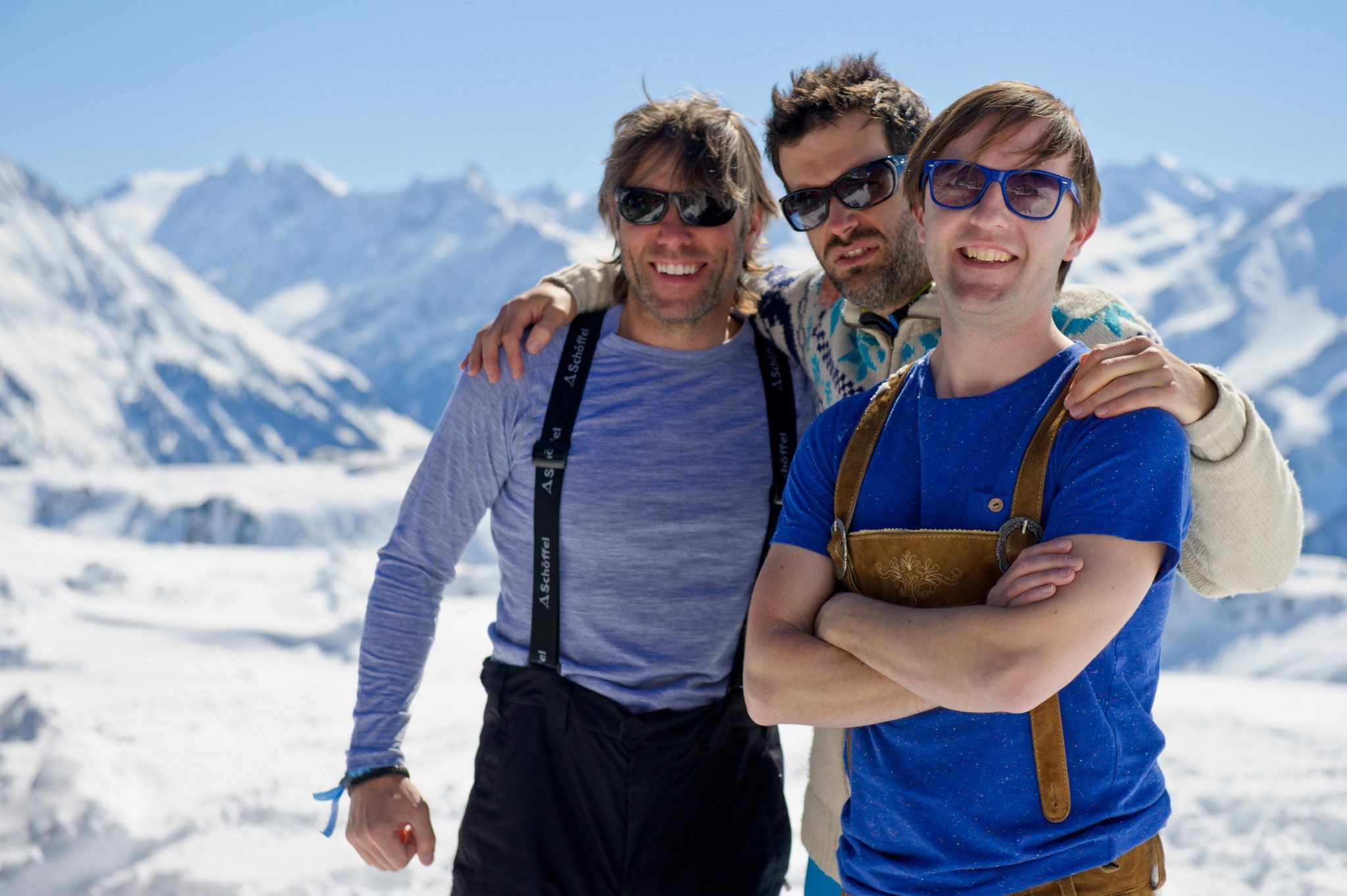