Snow In Summer 1,664 Years Ago Celebrated in Rome

September The Best Month to Hike The Dolomites 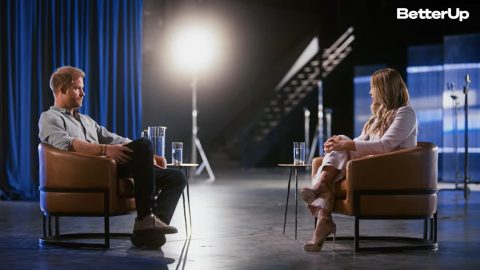 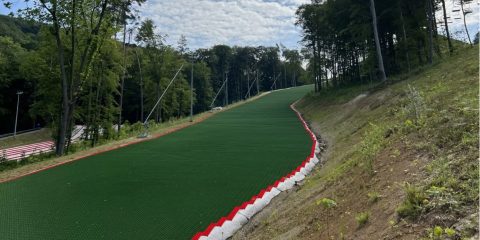 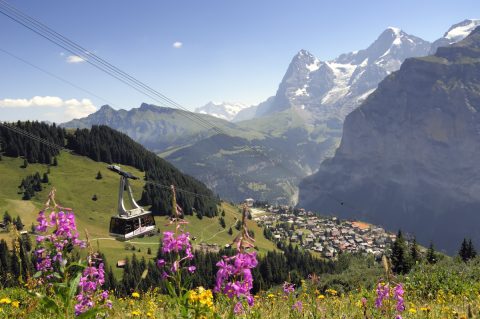 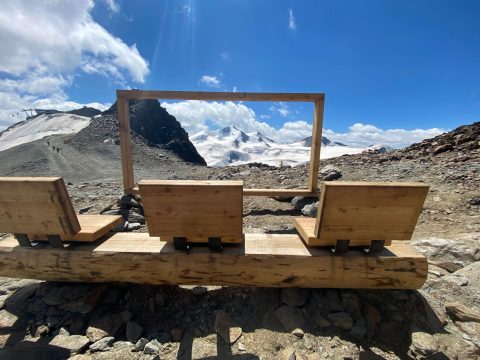 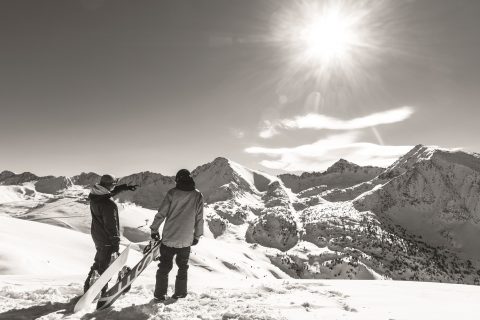 In the current climate, we understand that many skiers are feeling rather apprehensive about their next ski holiday. From health and safety, to financial reasons, it’s normal to be looking at winters a little differently. However, rapidly expanding ski tour operator Sunweb are looking to reassure skiers that the perfect ski holiday will not become a thing of the past.

Park City, Utah began as a silver mining town, nearly faded into history as a ghost town, and then re-invented itself as a ski town that has grown into a year-round destination hosting global events such as the 2002 Winter Olympic Games and the annual Sundance Film Festival.Located just 35 minutes from Salt Lake City International Airport, Park City is North America’s most accessible mountain recreation destination. Home to two distinctive ski resorts – top rated Deer Valley and the largest resort in the United States, Park City Mountain – as well as action sports complex Woodward Park City, Park City is a haven to experience The Greatest Snow On Earth®.

Have you ever thought about driving to the Alps?

The White Out 21/22 CRANS MONTANA SPECIAL