About Zell am See

Recent News From Zell am See 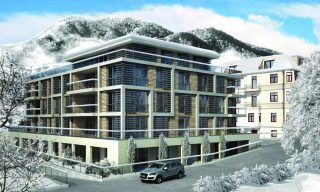 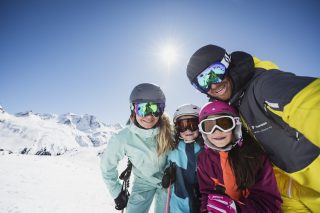 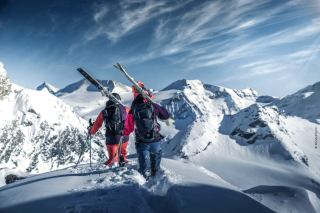 The attractive lakeside town of Zell am See has a different feel to it than most Austrian ski destinations. Perhaps because of its size or its water front location, this is not the normal mountain village made up of a few dozen giant wooden chalets. On the other hand the mountains are still there, towering high above to altitudes capable of maintaining glacier skiing at neighbouring Kaprun, so the comparatively low altitude of Zell am See doesn’t prevent guaranteed skiing throughout the season. The two have been joined, on the same pass at least if not by lifts, in the Europa Sport Ski Region since 1968. Today there are more than 130km of trails available across the two (78 miles), 80km (50 miles) of which are local to Zell.

For those that want to seriously up their mileage, the Ski ALPIN CARD (new for the 19/20 season) provides skiers in the area access to another area in the region, totalling 408 kilometres of ski slopes available from this one ski pass. It covers the ever-growing area of the Skicircus Saalbach Hinterglemm Leogang Fieberbrunn, the Schmittenhöhe in Zell am See and the Kitzsteinhorn Kaprun. The Kitzsteinhorn Glacier allows skiers in the area the earliest start to the season, with skiing from October until early summer, epic freeride opportunities, three snow parks and the largest superpose in Austria.

Back down in the valley, even though the resort of Zell am See doesn’t meet the standard Austrian resort model, it’s still a very scenic spot, with the lake in front and the mountains behind. Another factor making Zell seem that bit different is the feeling of history that oozes from the medieval centre (now pedestrianised) and the culture of the place which stems from it. The water sports, beach parties, classical concerts, festivals and theatre performances at the castle all combine to prove that Zell am See was around long before winter sports were thought of, and still has a life beyond them.

Experience Zell am See resort for yourself with their latest resort video.

Wondering what the skiing is like in Zell am See? Take a look at the full ski area piste map here. 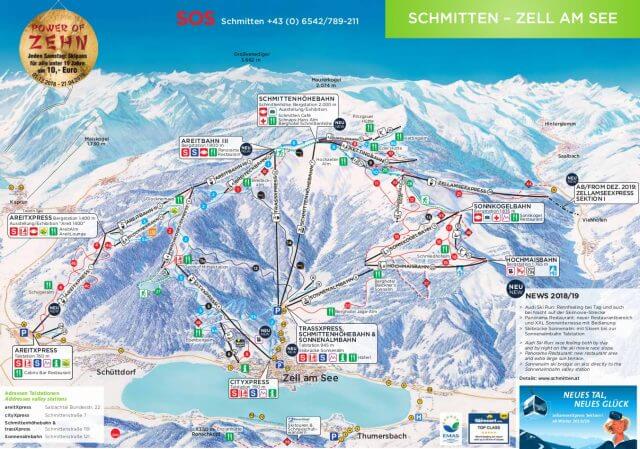 The Weather Forecast In Zell am See

The Pistes in Zell am See

Services in Zell am See