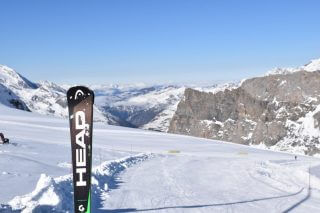 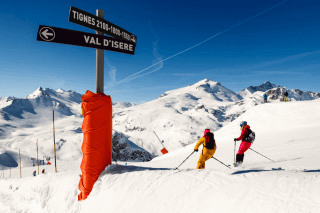 Tignes shares a huge and wonderful ski area with Val D’Isere, but the underground funicular accessed Grand Motte glacier officially belongs to Tignes. The glacier no longer offers skiing 365 days a year (but is open in all four seasons and in total for nearly 10 months). For eight months a vertical drop of 1400 metres is maintained, with the aid of snow-making if neccessary. The resort has five different base areas, the main one being Val Claret, with Le Lac and Le Lavachet nearby. Lower down the mountain is Les Boisses and a renovated old village Les Brevieres, at the lowest point in the system – 1550 metres (higher than many ski areas end, but with 2000 metres above it!). Night life isn’t as extravagant as you might expect for such a large resort, but there are plenty of spots for an après-ski drink or an energetic night out, live music or chilled fireside drink.

Are you looking to book ski holidays in Tignes?

Book your ski holidays in Tignes now with Erna Low.

The Weather Forecast In Tignes

The Pistes in Tignes