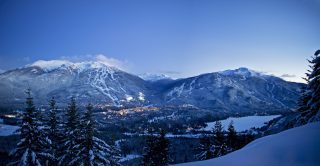 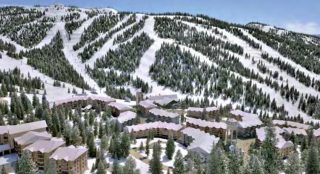 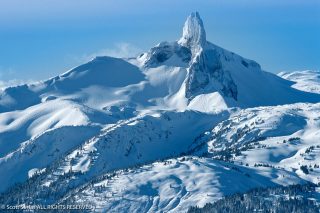 In the last few decades, Whistler Blackcomb has shot up through the ranks to become one of the strongest contenders for the much disputed title of ‘World’s Greatest Ski Resort‘. With phenomenally good skiing, one of the world’s greatest high-speed lift systems and a vast array of apres-ski alternatives and comprehensive facilities, Whistler is a true skiers’ paradise. Its 8,171-acre ski area is one of the largest in the world and attracts skiers of all abilities, offering high altitude powder bowls and heart-pumping couloirs as well as more gentle tree-lined slopes right down to the resort. The season here runs from mid-November all the way through until May, with reliable snowfall.

The resort’s cuisine is influenced by a truly unique mix of global influences, whether you fancy exquisite sushi, warm Belgian waffles, or superb steaks, and the lively, varied après-ski options are sure to entertain after a day on the slopes! Really, there’s no surprise Whistler is repeatedly voted ‘Best North American Ski Resort’ by North Americans and is the favourite international destination for Japanese skiers.

Whistler was built on a dream of hosting the Winter Olympics in British Columbia, a group of Vancouver businessmen submitted a bid to be Canada’s candidate for the 1968 Winter Olympics upon selecting what is now Whistler Mountain. Although unsuccessful in this bid, the development of the new ski area began and success was found in 2003, when the bid to host the 2010 Olympic and Paralympic Games was won. The rest, as they say, is history!

Experience Whistler Blackcomb for yourself with their latest resort video.

Wondering what the skiing is like in Whistler Blackcomb? Take a look at the full Whistler piste map here. 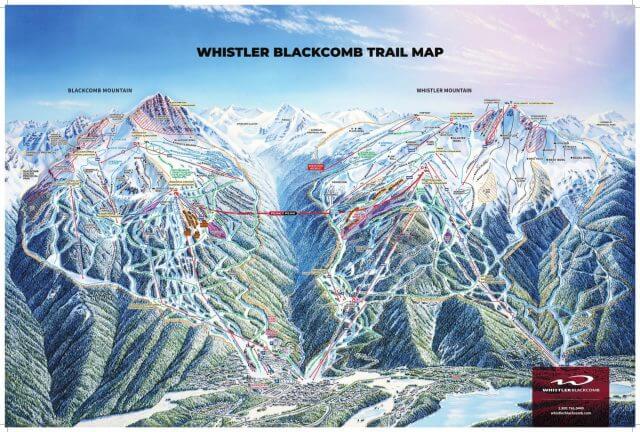 The Weather Forecast In Whistler Blackcomb