Australia’s 2020 ski season has got underway a few weeks later than the usual opening date at the start of the month, but earlier than the ‘early-July-best-case’ hoped-for target given at the height of the pandemic.

Another resort, Selwyn Snowfields won’t open all winter as it was largely destroyed by bush fires before the pandemic arrived. 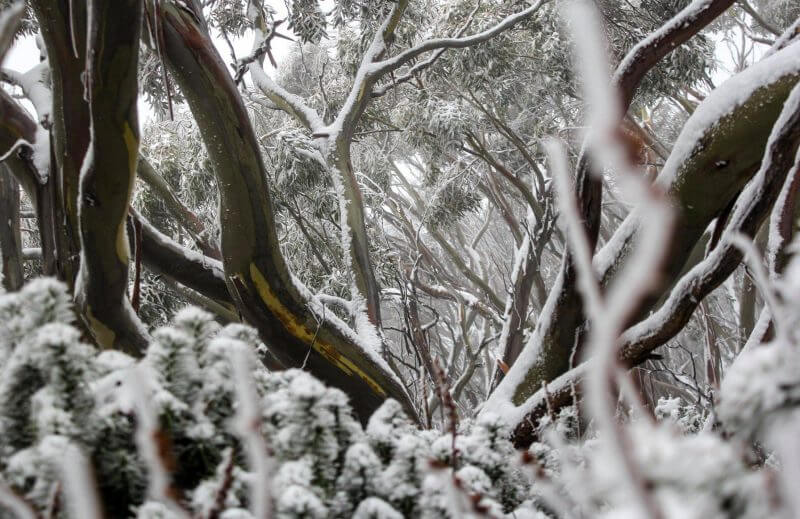 Operations are subject to pandemic restrictions which include about half the usual number of people allowed on the slopes, social distancing requirements, face mask wearing and inreeased hygiene measures along with 1010 other things,

“It’s not going to be a snow season you’ve seen before, but if you book your accommodation, resort entry, and lift tickets you will be skiing,” a spokesperson for Mt Buller said.

Tickets must also be bought in advance, online, and at least one resort has reported it is already almost sold out for the entire season, so it is hoped it will be possible for more passes to be made available later in the winter, if government restrictions are further eased.

❄️❄️❄️IT’S HAPPENING🙌🙌🙌It’s not going to be a snow season you’ve seen before, but if you book your accommodation, resort entry, and lift tickets you will be skiing. Details bit.ly/buller2020faq

As to the weather, well it’s good but there’s nota lot of snow around.

“It’s a banger bluebird day,” one resort reported whilst Mt BawBaw noted, “We’ve had a dusting of snow and are open with limited terrain.”

For now though there’s just delight that the Aussie 2020 ski season is underway. 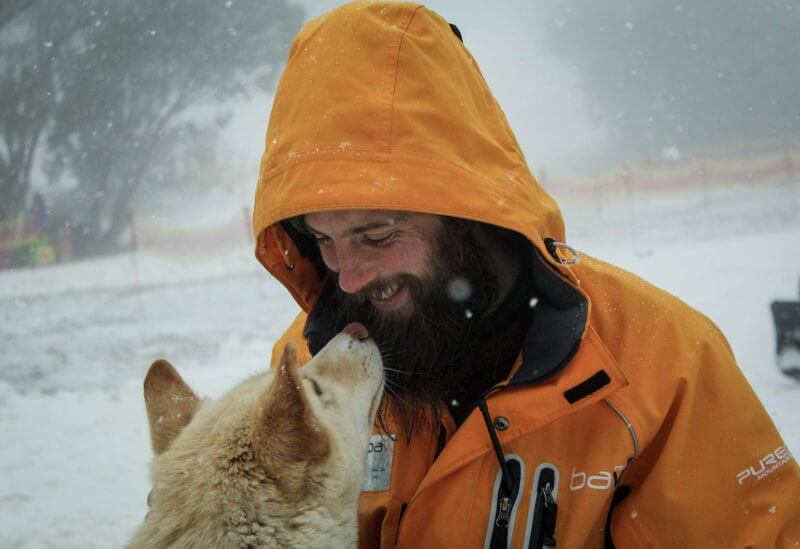