Swedish freestyle skiing star Jesper Tjäder blew our minds in December 2015 when he released his breathtaking ‘Unrailistic’ edit and he has now gone one better with Unrailistic 2.0 filmed on the slopes of Åre with Red Bull sponsorship.

The Unrailistic video edit established Tjäder as one of freestyle skiing’s greatest innovators thanks to a series of mind-blowing tricks on traditional park obstacles and original ones like a trampoline and a trapeze swing.

Tjäder is reported to be a true perfectionist which is why it took him nearly four years to unveil the stunning sequel in order to push the envelope of progressive freeskiing again. 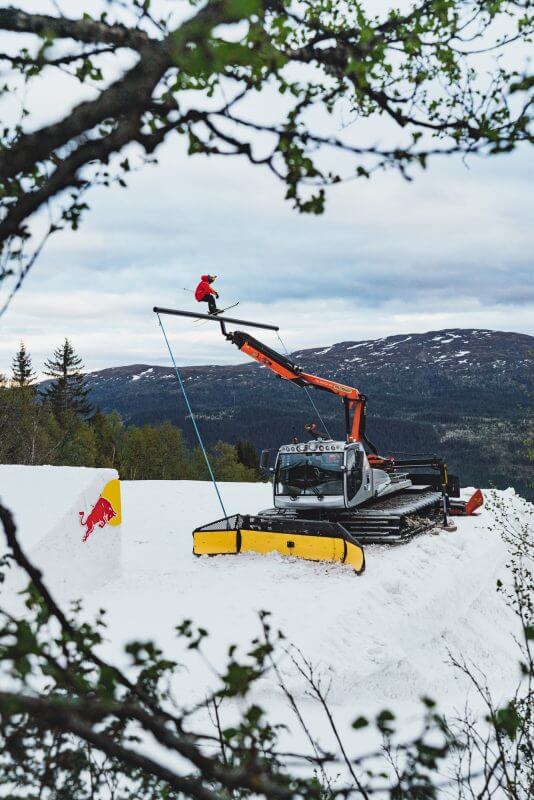 Jesper Tjäder on the high rail during the filming of Unrailistic II. Shot in Åre, Sweden.

New tricks include the Body Slide to Spin Out and obstacles like the Double Handplant to combinations of both, like the 450° onto an eight-kink rail.

Every trick took days to plan and execute, with some taking well over 100 attempts to complete including one on a rail that is the highest park rail ever built.

Tjäder makes the Triple-S to triple-kink rail combo look smooth and effortless, however it is a mind-bendingly difficult combination that took the Östersund native 118 attempts to make.

Freeskiing filmmaker Matt Pain added: “What Jesper has done in this edit is light years ahead of the scene. This edit will still be relevant in 10 years time.” 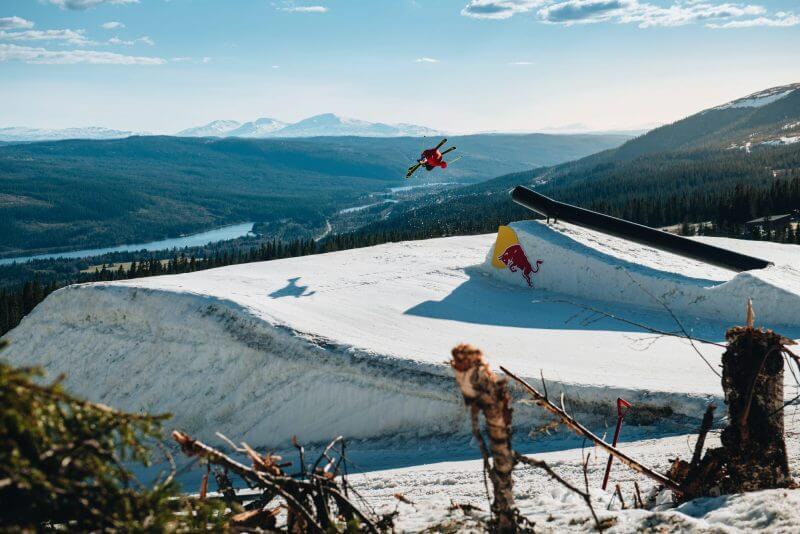