We all go through different stages in our skiing lives, and how fast we get through each stage varies a good deal.

There are those early trips when, basically, we don’t know any better. We end up skiing where friends or family lead us, wherever it is – we’re hooked!

That’s stage one. Stage two, gaining some confidence, we start to think about where we actually want to go ski ourselves. We look for the big ski areas with vast amounts of intermediate skiing and, naturally, we pick the famous-name resort there – the name we know – and most tour operators want to book us in there too as it’s an easy sell compared to the lesser known.

Then stage three – the stage of ski holiday booking nirvana. We know exactly what we want and we don’t need a friend or a tour operator to tell us. We do still love those big ski areas, but we don’t like the high prices, the queues and the factory-farmed feel of those big-name, over-crowded, corporate-feel resorts. Essentially, we want to pay less, ski more, queue less and feel we’re someone special, away from the crowds … we book what’s unofficially known as a “back-door ski resort”. 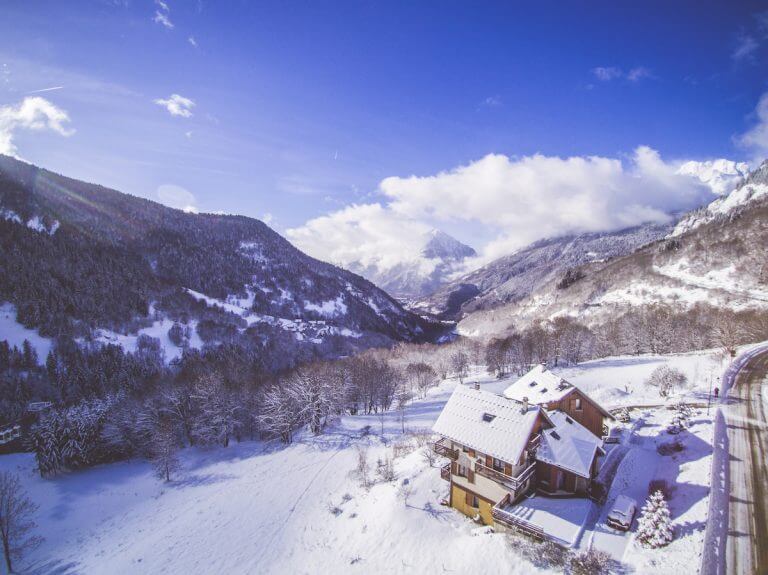 Almost all of the giant ski areas have them: small, traditional villages with bags of character, but not thousands of apartment beds disgorging huge crowds on to the lifts from 9–10 each morning. Instead, they offer a queue-free “back door”; into the giant ski area, meaning those who stay there often reach the choicest freshly groomed slopes, the pristine powder, while those in the better-known, bigger resorts on the circuit are still waiting in a queue to get up the mountain.

But with many to choose from, which is the best backdoor skiing village of them all?

Well, it’s a strong field, but it’s perhaps telling that when the family that runs Ski Peak arrived in the village of Vaujany more than three decades ago, they realised pretty soon that there was no point skiing anywhere else.

The village is part of the Grand Rousses ski area, one of the world’s biggest with 250km of piste for all abilities, vast swathes of freeriding terrain on top and also enjoying one of the world’s 10 biggest lift-served verticals of more than 2,000m, all of it with the snow-certainty of glacier skiing.

The best-known ski area there is Alpe d’Huez but with an incredible cable car whizzing up the mountain much faster than the Alpe d’Huez lifts, early birds from Vaujany tend to be at the top of the world’s longest black run, the brilliant Sarenne, or ready to defy the terrifying tunnel piste much earlier than those based there.

Vaujany has great bars, restaurants and a leisure centre, and Ski Peak have made it their business to provide superb accommodation there, with gourmet-level cuisine, all at very affordable prices. What’s not to love?

So, the question now is, how soon will you reach the third and highest level of ski-holiday booking nirvana and discover Vaujany for yourself? skipeak.net 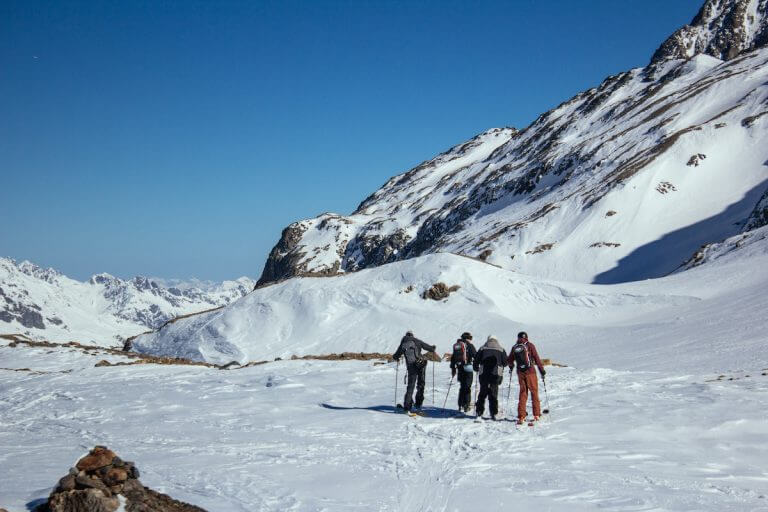