It has been another weekend of massive November snowfalls in the Alps, with ski areas reporting up to 1.5 metres (five feet) more snow in the past 72 hours.

The most intensive snowfall was in the Southern Alps, along the French/Italian border, although there was snowfall almost everywhere again, as well as more snow in Bulgaria, the Dolomites, Pyrenees and Scandinavia. 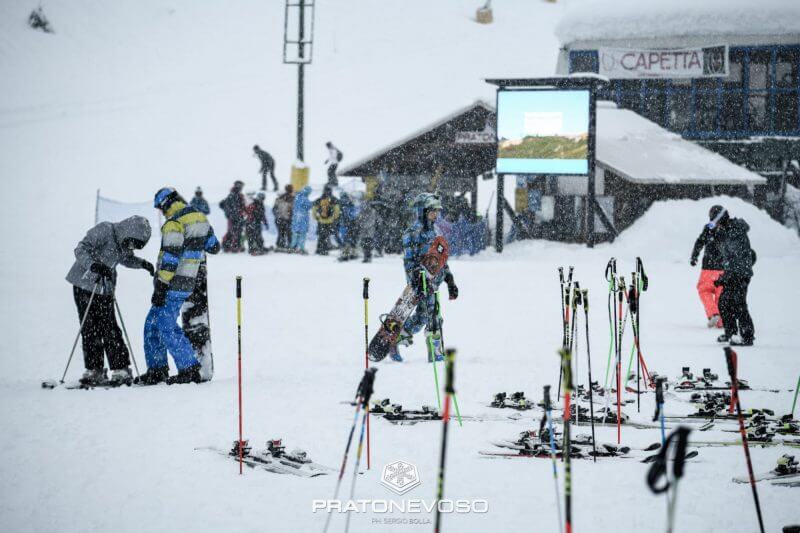 The Italian ski centre of Limone reported nearly 1.5m (five feet) of snow and there was 95cm (just over three feet) for Prato Nevoso – where the pictures used in this report were taken yesterdayu.

Other areas reporting at least 50cm of fresh snow includes Montgenevre, Sestriere, Sauze d’Oulx, Tignes and Isola 2000 in France and Saas Fee in Switzerland – which already had its full 1800 metres of vertical open with a 9km descent – the biggest in the world to open so far. 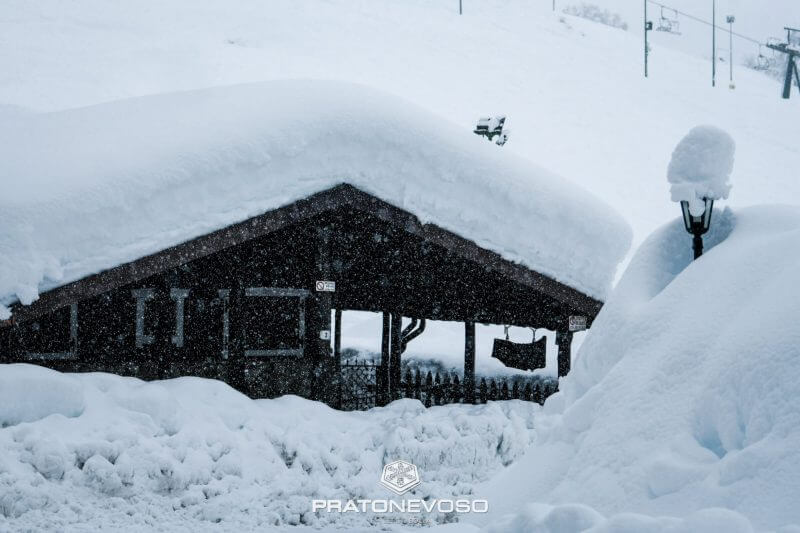 Cervinia, which has reported more than three metres (10 feet) of snowfall already this month, say they got another 70cm (2.3 feet).  It is reporting the deepest upper slope base depth in the world at 3.2 metres (nearly 11 feet).

The snowfall arrived along with strong winds in many areas which led to temporary closure of many of the resorts that are already open for 19-20.  However there’s now a lull in most areas before the next snowstorms are expected midweek so most areas are reporting superb conditions with clear skies and deep fresh snow. 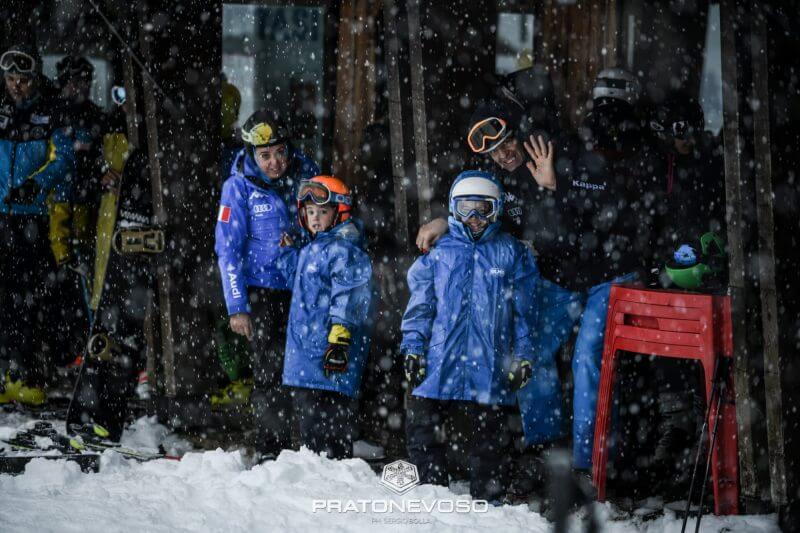