007 Elements, a new visitor centre based on the 007 James Bond movie franchise will open at the Austrian Tirol ski resort of Sölden on July 12th 2018, it has been announced.

Sölden was a major shooting location for the last James Bond film SPECTRE and announced last year that it intended to open a mountain-top visitor centre close on the Gaislachkogl Mountain where many of the scenes from Sölden were shot.

“007 ELEMENTS is a world-first — a cinematic installation dedicated to the world of James Bond. It guides visitors on a journey through a series of high-tech, interactive galleries, each distilling the craft of the signature elements that define a James Bond film — the beautiful title sequences and dramatic scores; the jaw-dropping action sequences; the cars, gadgets and technology; the breath-taking locations and iconic studio sets and lastly, a host of compelling characters,” a statement from the resort explains, adding,

“The installation focuses on the most recent film, Spectre, which was shot in Sölden, but also showcases the other titles in the 24-film series.”

007 Elements will be housed inside a bespoke building designed and constructed by Obermoser Arch-Omo ZT gmbH inside the summit of the Gaislachkogl Mountain in Sölden, more than 3,000-metres above sea level.  The resort has also announced that Jaguar Land Rover is the official partner of #007elements and that as part of the exhibition visitors will also be able to see the Land Rover Defender and Range Rover Sport SVR used for filming SPECTRE as well as the latest in Jaguar Land Rover technology.

“The aim of 007 ELEMENTS is to tell the story of the making of 007 films through an ultra-modern, emotive and engaging experience while using the incredible location to place guests in Bond’s environment and bring the stories to life in a unique and unforgettable way,” the Sölden statement continues, concluding,

“The collaboration between the project’s creative director, Neal Callow (Art Director on Casino Royale, Quantum of Solace, Skyfall and Spectre), and the creative team at Optimist Inc. led by Tino Schaedler has produced an immersive, interactive, and informative experience that reveals how the world of 007 is made.” 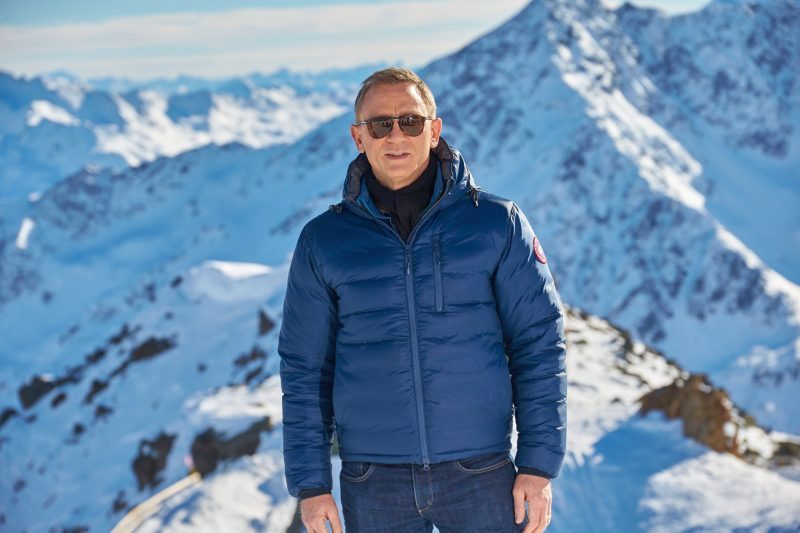 If you do fancy a trip to Sölden next year, be sure to check out our Sölden Resort Guide!