Snowfall for The Alps, Canada and USA

October 2022 has sadly not been a vintage autumn month for pre-season snowfall in the northern hemisphere, but the weekend has seen some positive signs with snowfall reported in the alps and across western North America.

Ironically, after a mostly dry and sunny October, the snowfall arrived in Solden, one of the glacier ski areas already open for their 22-23 season in the Alps, just as the first Alpine ski race of the 22-23 season, a Women’s GS, was due to be staged on Saturday. That had to be cancelled, but the Men’s race was successfully staged under sunny skies on Sunday.  Austria’s Kaunertal glacier is pictured on Saturday. 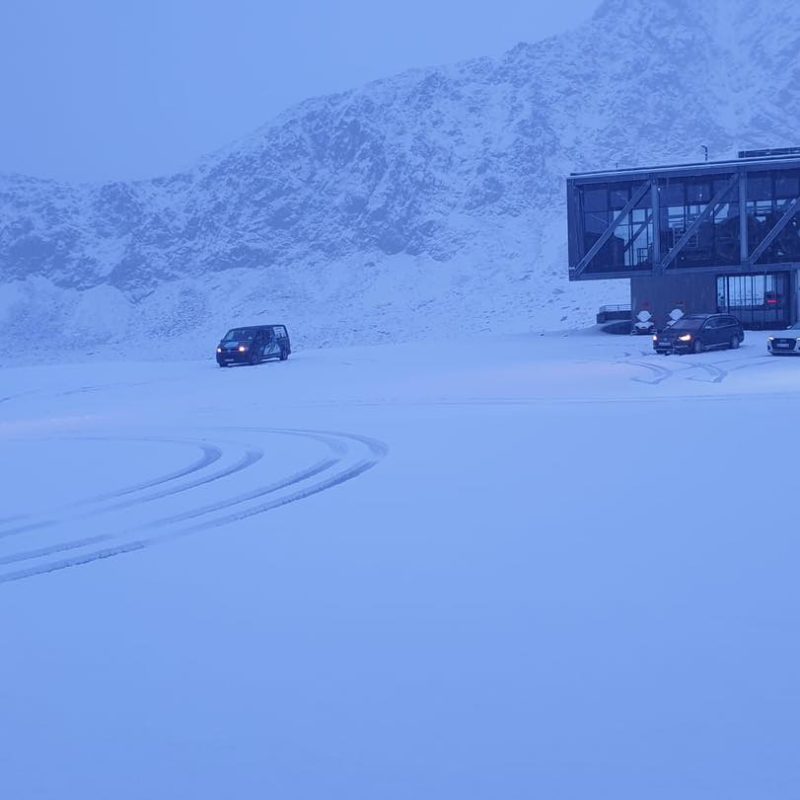 Although the clear skies were good for visibility the warm-sunshine at 3000m in mid-Autumn is not so much and unfortunately the planned first-ever cross-border World Cup Downhill races in Cervinia-Zermatt next weekend are currently off* although the organisers say they are hopeful women’s races planned for the following weekend will still happen.

More snowfall is forecast on Monday-Tuesday but also warm temperatures through the week, so it’s a bit of a knife edge. 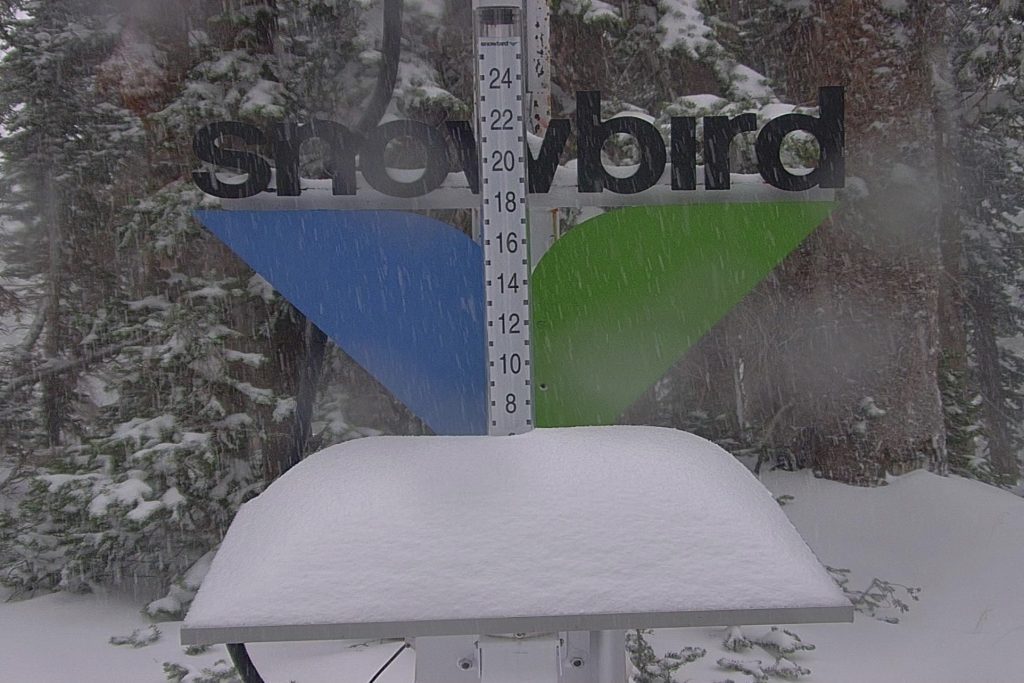 Across in North America the first widespread winter weather has been reported across the continent with snowfall widely reported on ski slopes from coast to coast, particularly heavy in Alberta and inland BC. 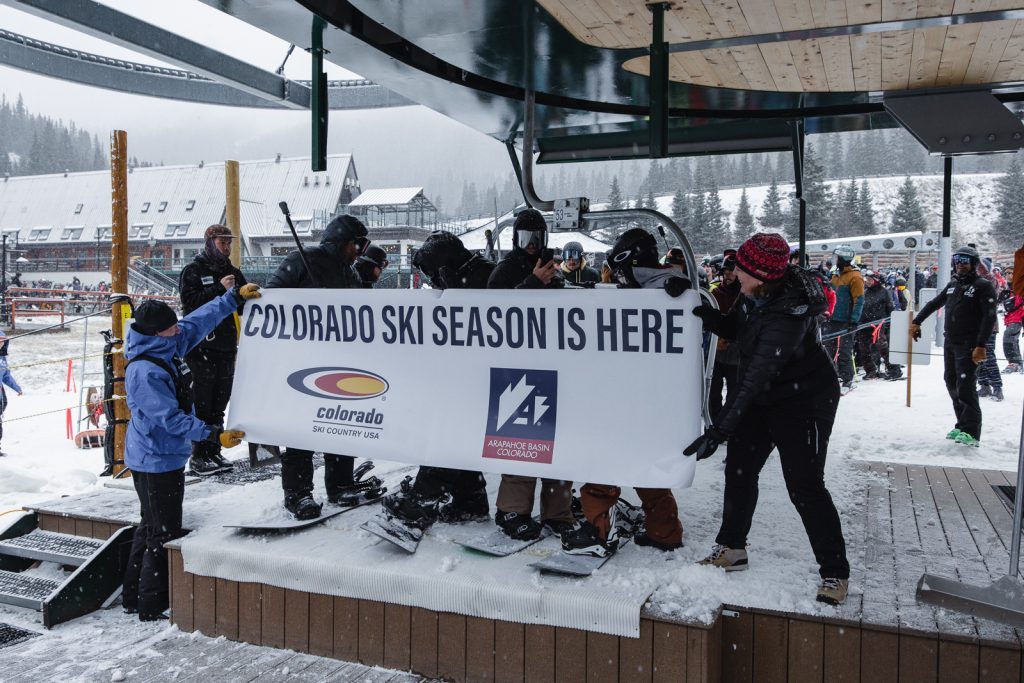 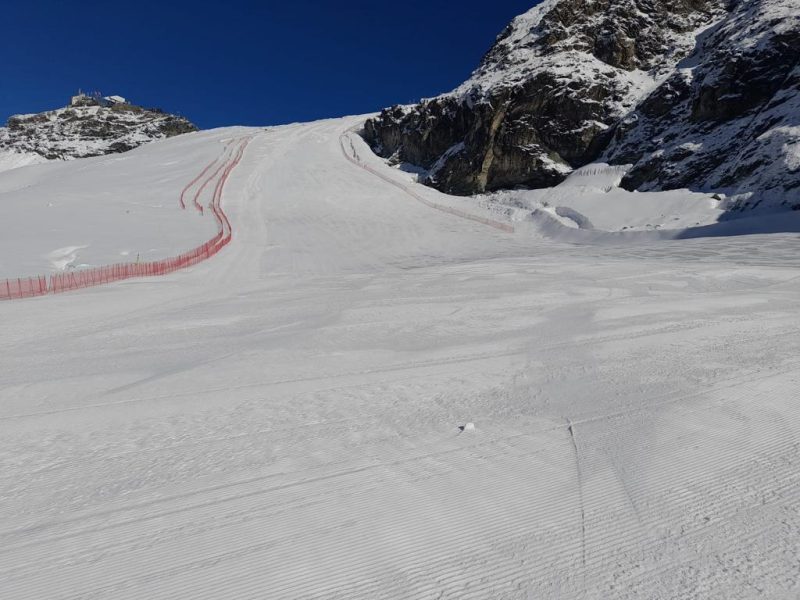