The past week has seen much less snowfall than in the past month with most areas seeing only inches of snow at most.  The big exception was Western North America where it has snowed heavily once again with some areas receiving up to a metre and a half.

Despite the lack of fresh snow most areas have plenty of snow already on this slopes so have been in good condition for the last week of winter. The exception again is in North America where some resorts have closed early for the season after a poor winter there. 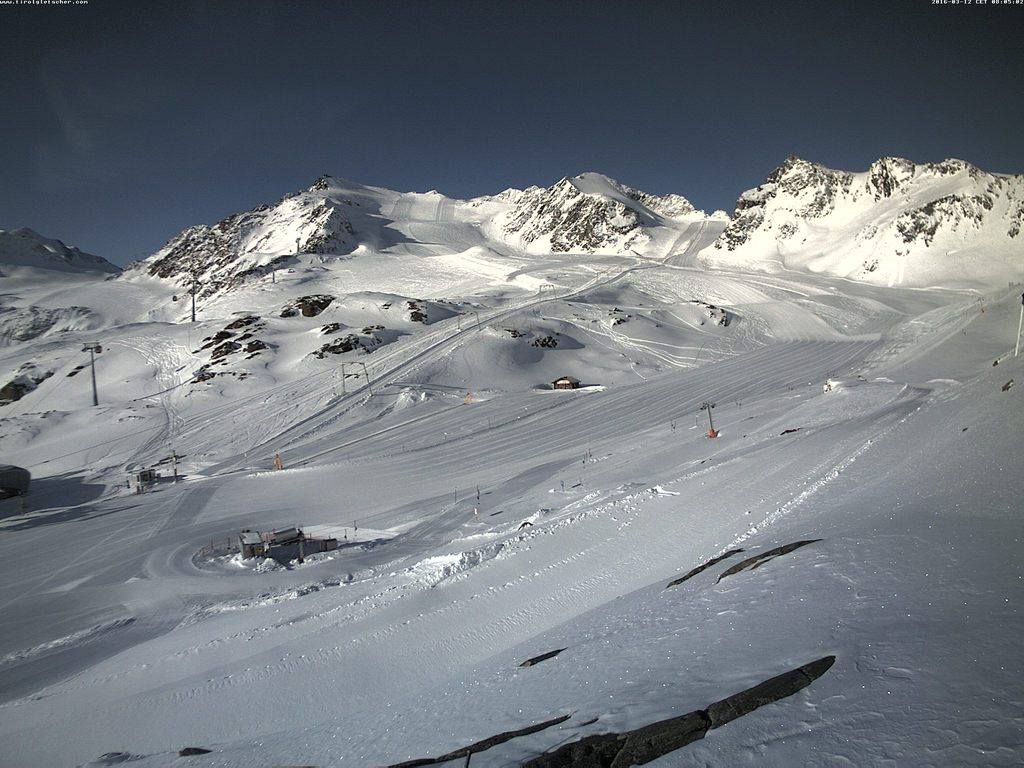 Very little fresh snow in Austria over the past week, in most cases just a few inches. But base depths are generally good for the last month of the season with some areas now having more than 3m (10 feet) of snow on their higher slopes, including the Pitztal glacier pictured above. 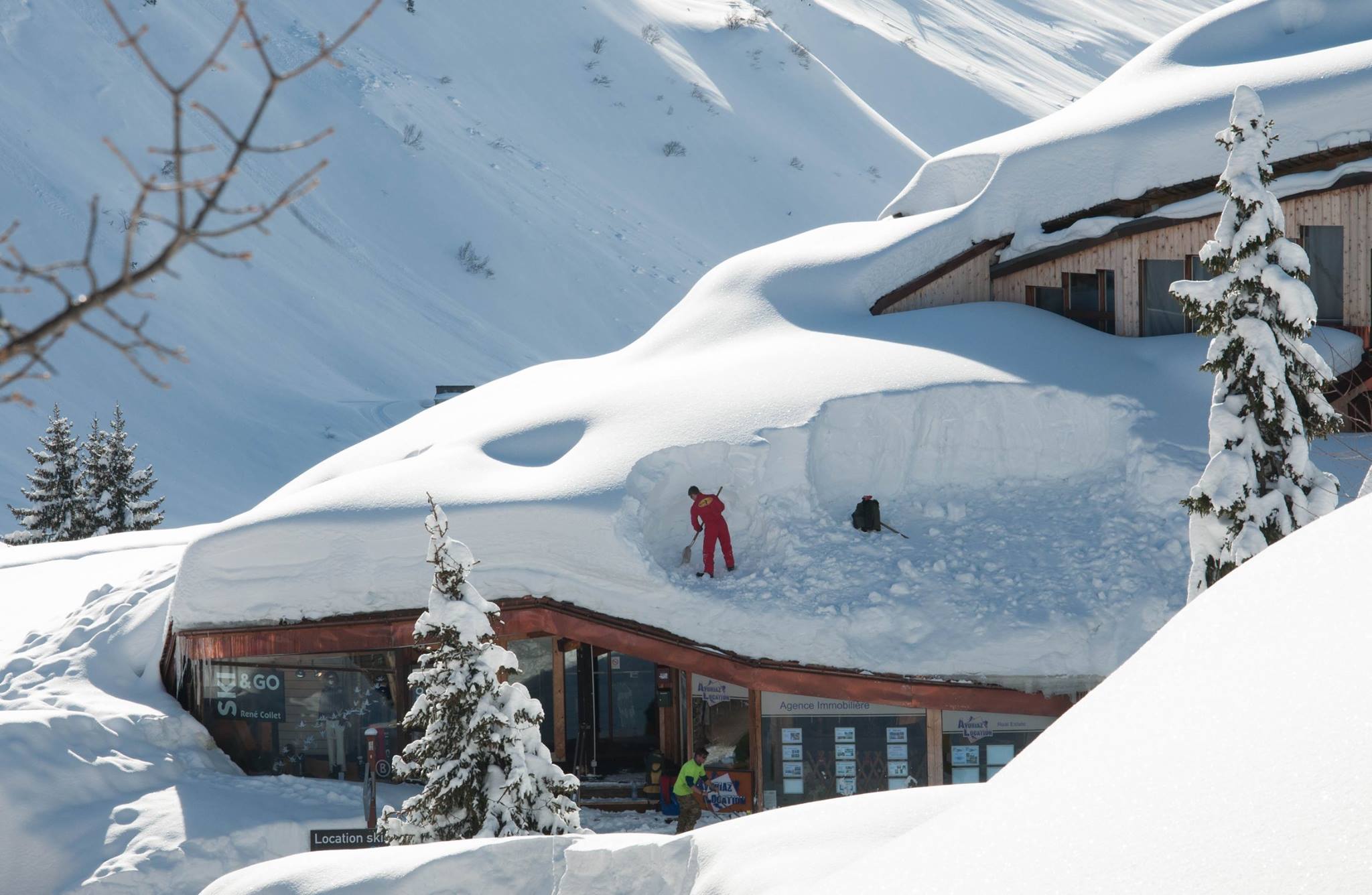 French slopes are in good shape from the past few month’s of snowfall, but there’s not been much in the last seven days. Most recently the Pyrenees and Southern Alps have seen the most snow.  But bases are goo across the country, Chamonix is even claiming to have reached 7m on its upper runs. 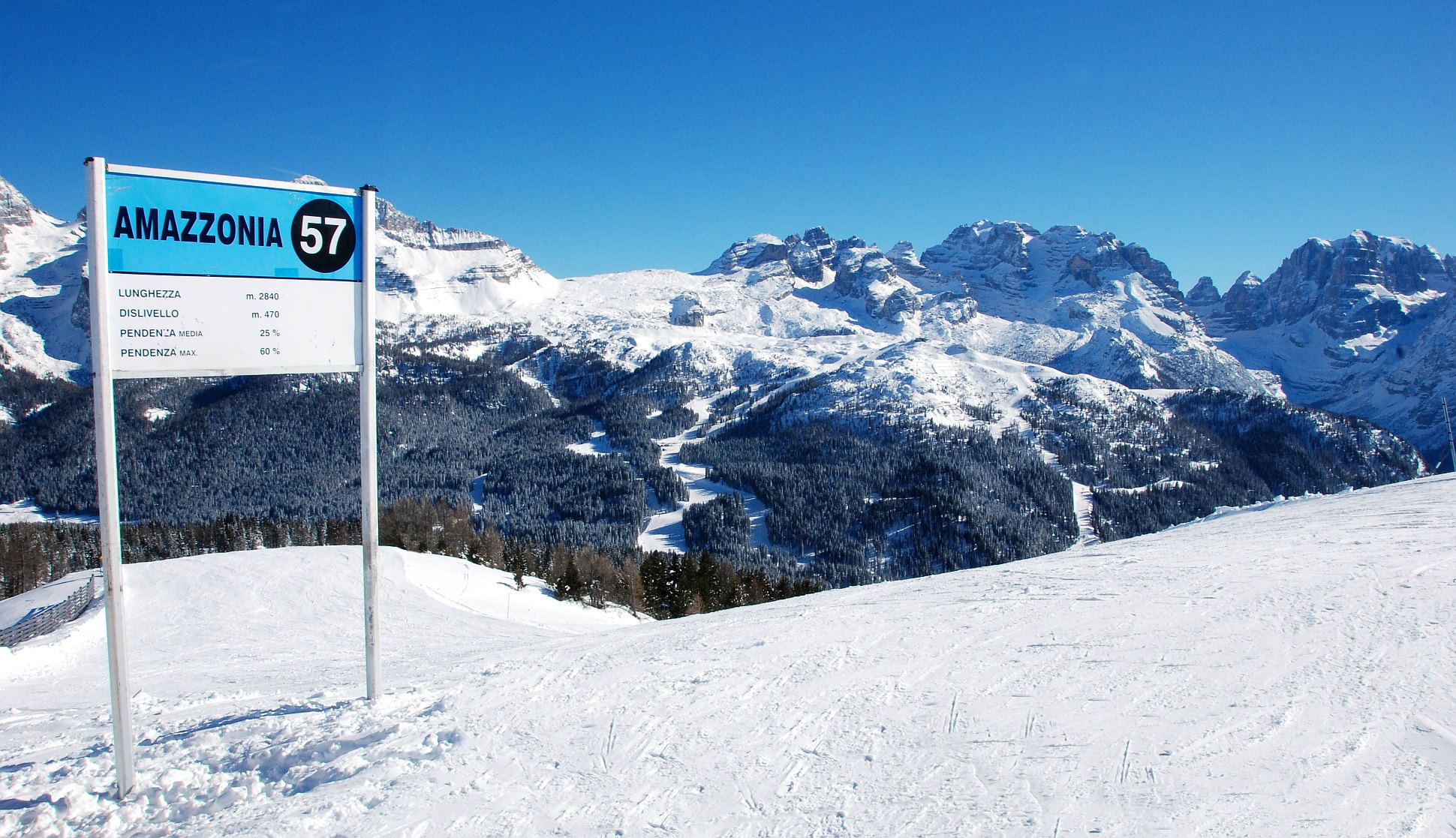 Italy is looking snowy from East to West after all the snow there in the past few weeks.  The last seven days have been less snowy that previously but conditions are good on Italian slopes now with at least a metre of snow on the slopes in the Dolomites, in some cases as much as 2m.

Very little fresh snowfall reported in Switzerland in the past week but again, that’s not a huge problem on the pistes as healthy bases have built up over the months.  Most areas now have 2m on upper runs and some more than 3m up top including Crans Montana from which we have Inghams video report on Thursday. 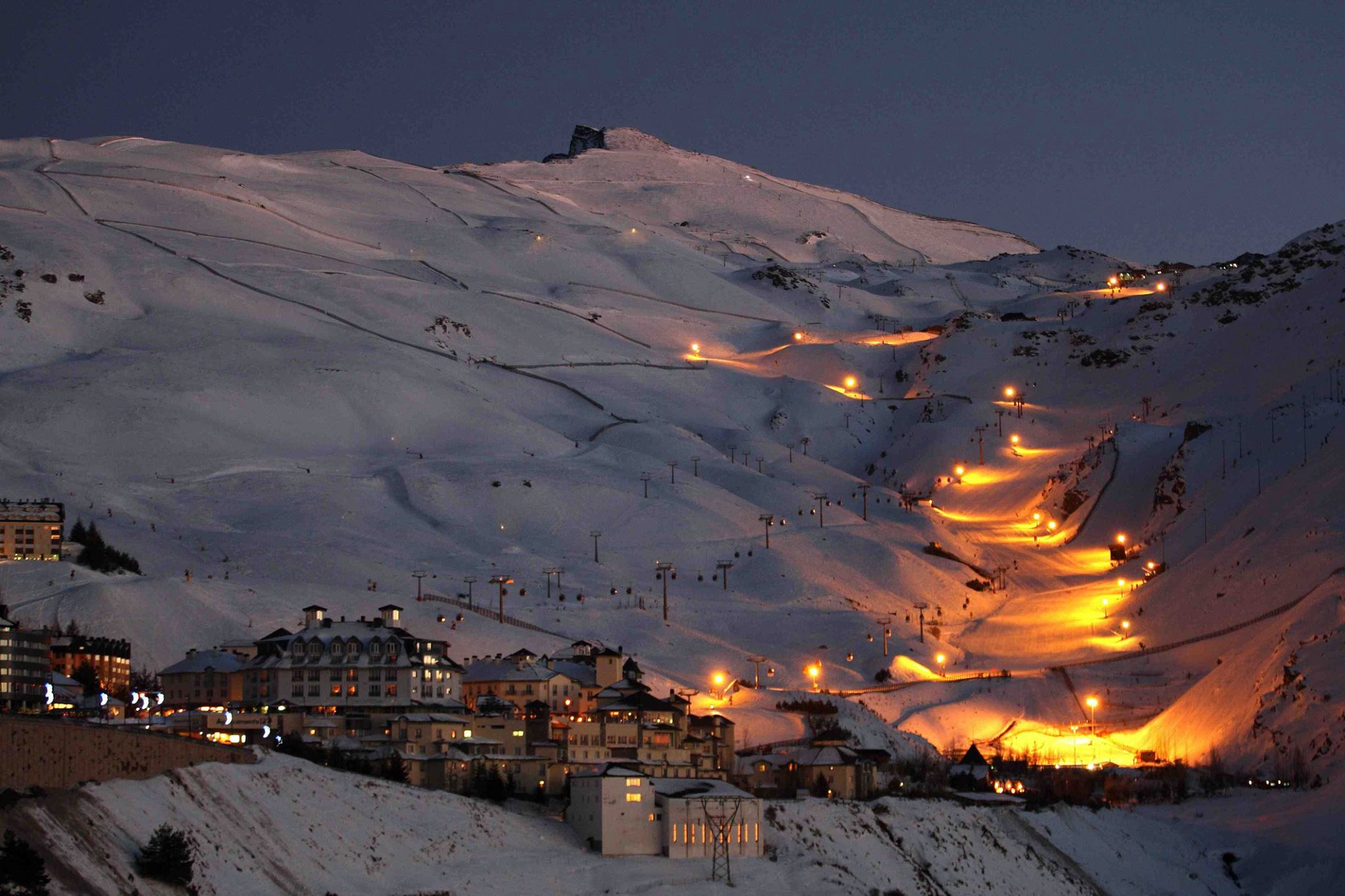 (Sierra Nevada) The Pyrenees have had one of the snowiest weeks of all of Europe’s ski regions over the last seven days.  There’s ben at least 30cm of fresh snow across the area and some resorts on the French side have reported as much as 80cm of new snow during the week, on the Spanish side it was nearer 50cm. 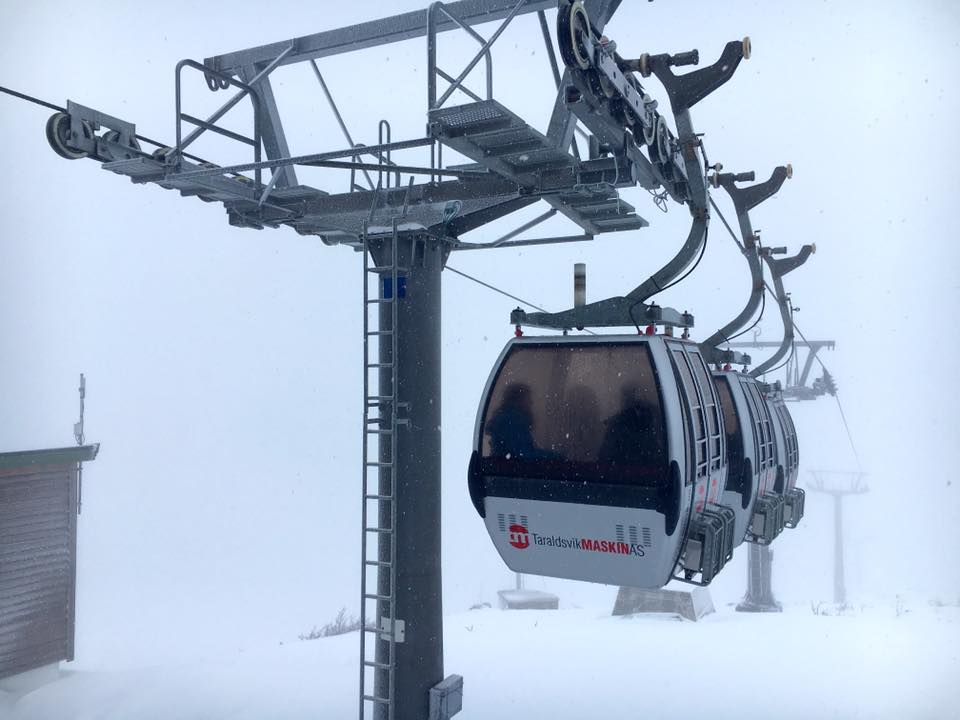 Not much fresh snow in Scandinavia this past week but slope conditions remain largely good with bases at around the 1m mark (or deeper) across the region.  There’s still at last six weeks of the season left here so it’s looking good for the rest of the winter. 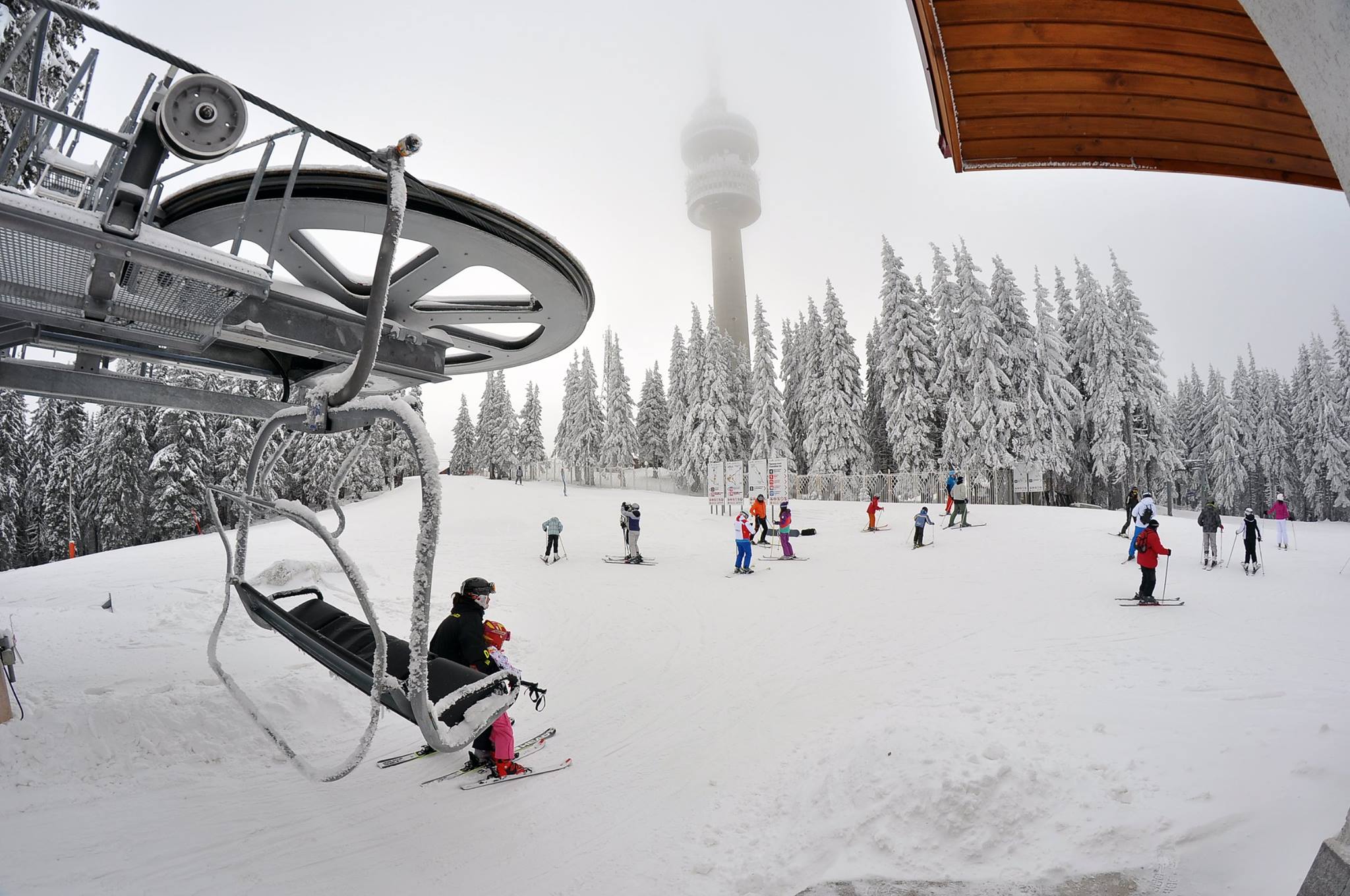 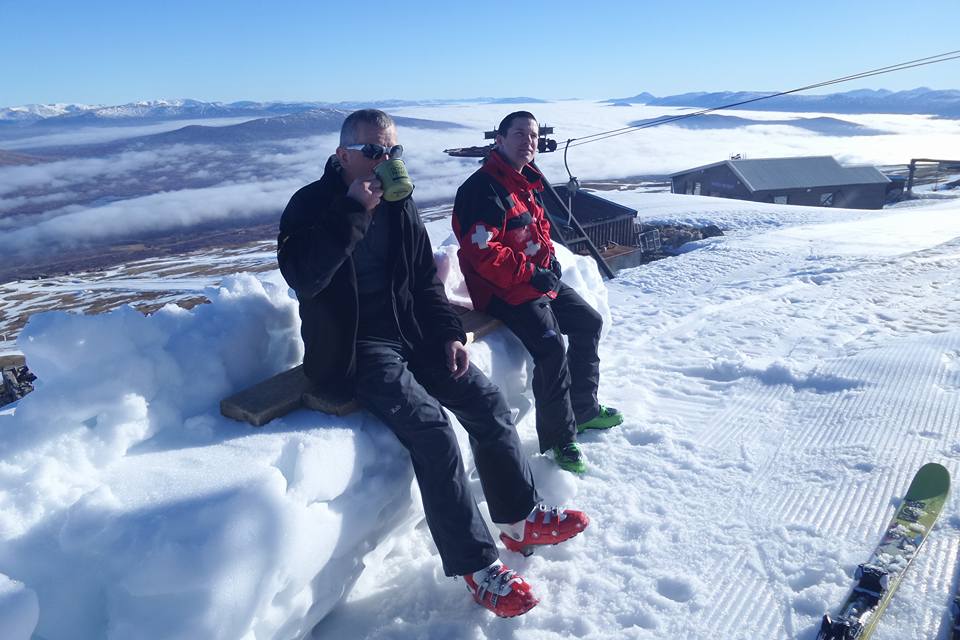 It has been a warm week in the Scottish Highlands, warmer than the rest of the UK at times in fact and that has had an impact on cover, especially on lower slopes, but higher slopes remain in good shape, albeit with spring like conditions. 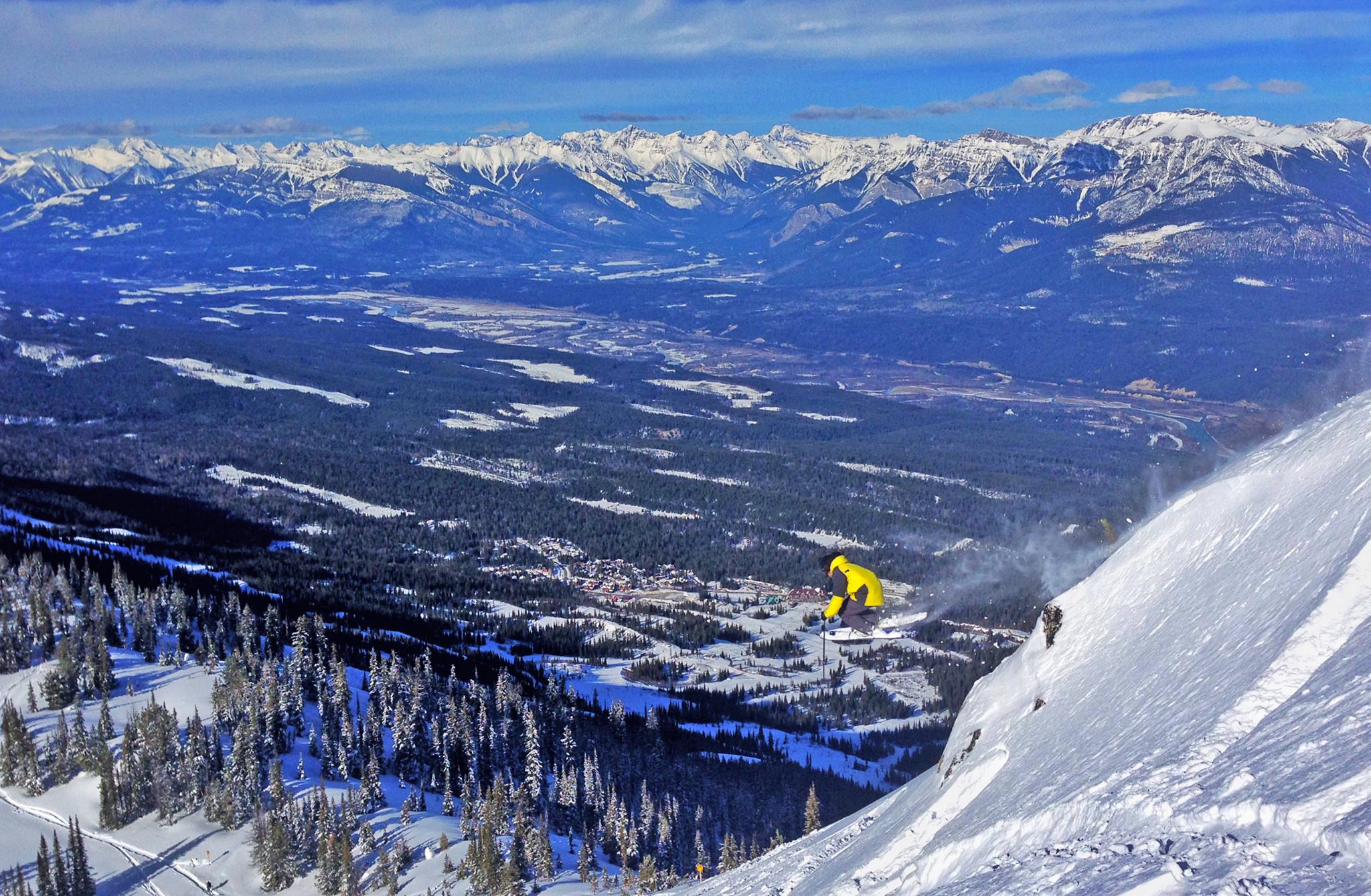 Canadian slopes have had a snowier week than recently in the west, with Whistler getting more than  a metre of fresh snow and passing the 10m of snowfall this season to date figure.  Bases are now above 3m/10 feet at several BC areas but there’s not been much snow in the east again and conditions remain difficult over in Quebec. 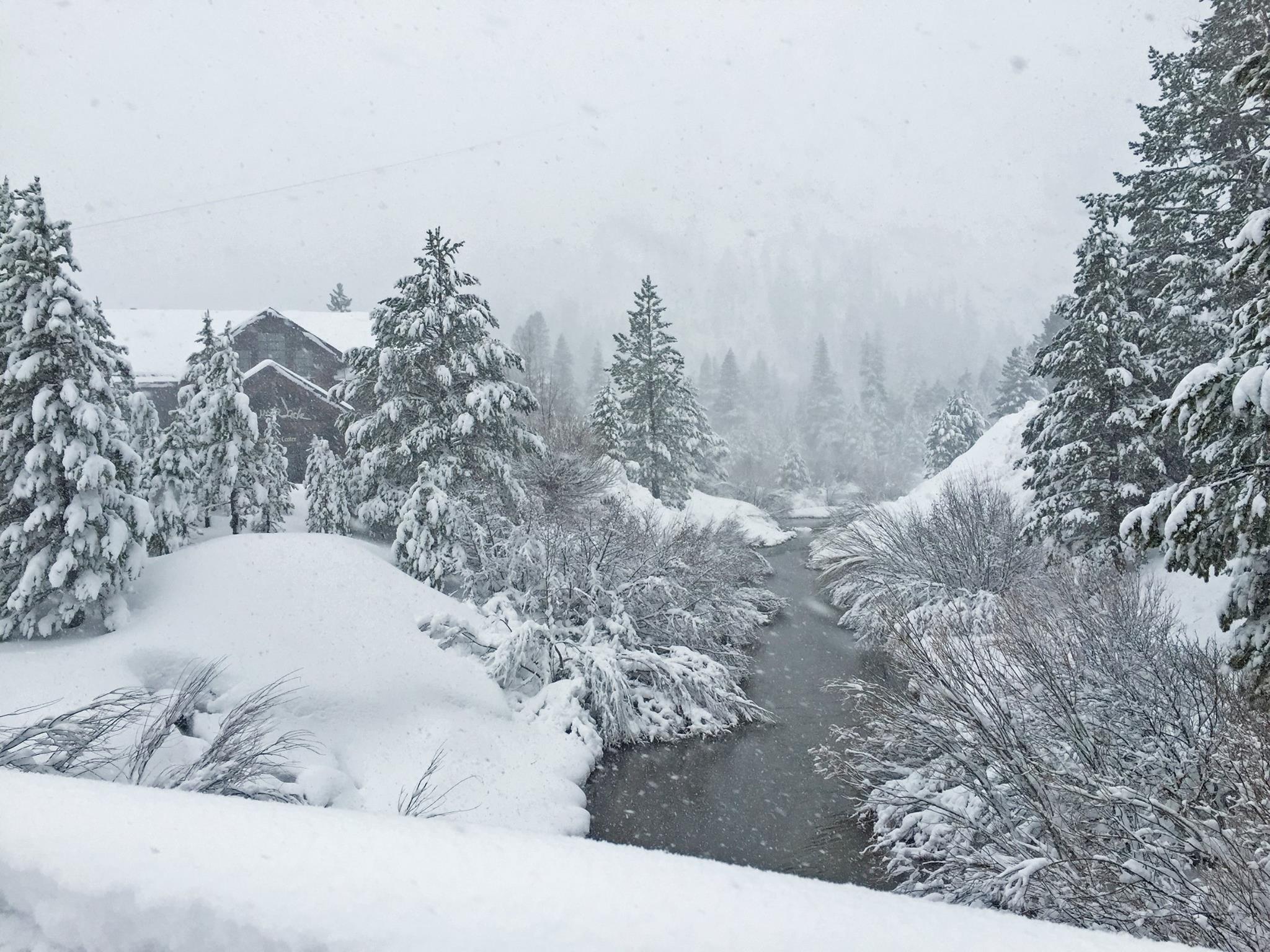 More huge snowfalls in the Western US this week with Mammoth now having more than 5m of snow lying and looking good for skiing in to May.  Resorts in Wyoming, Colorado and Utah also did well.  Less good news on the East though where it remains too warm and wet or dry and ski areas have started closing for the season early whilst big name resorts mostly have only limited terrain open.

Where to Ski in November?