September Snowfall in the Alps

There’s fresh snow on higher slopes in the Alps to start this week – which will also see the official start of autumn.

Ski areas across central Europe have been reporting up to 15cm (6″) of snowfall, mostly up above 2,000m altitude.  For some it’s the first since last winter, although some areas got similar snowfalls in August. 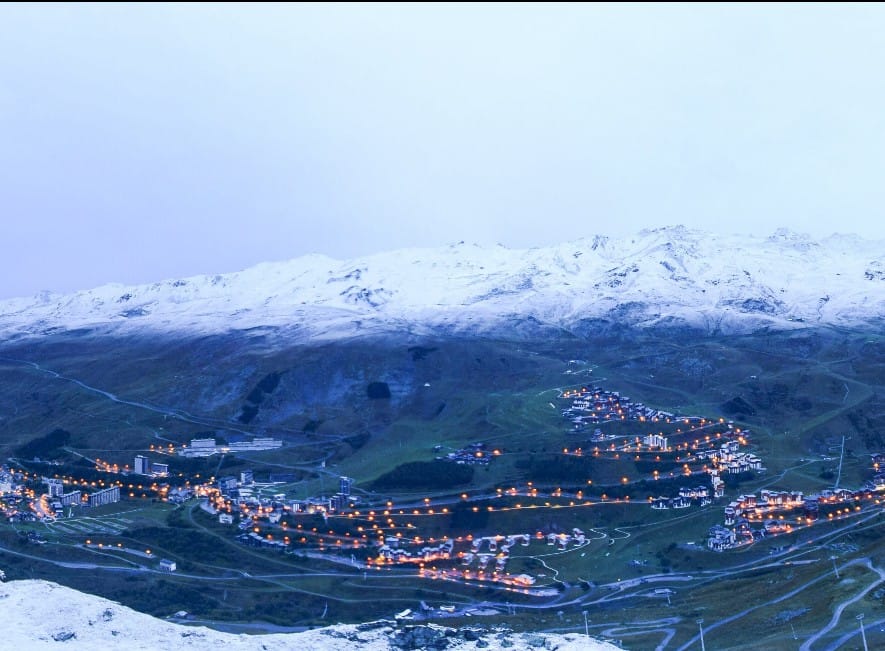 (Les Menuires in the 3 Valleys on Sunday 19th September)

It’s got anticipation rising for the coming season, but is also good news for the half-dozen glacier areas that are already open.  Pitztal in Austria and Val Senales in Italy (pictured below today) were the latest two to open for their 21-22 ski seasons at the weekend. The Kaunertal glacier will open this coming weekend.

They join already open Hintertux, Passo Stelvio, Solden, Saas Fee and Zermatt.  The Kitzsteinhorn in Salzburgerland, Austria (pictured top this morning) and the first areas in France (Tignes and Les 2 Alpes) will open next month. 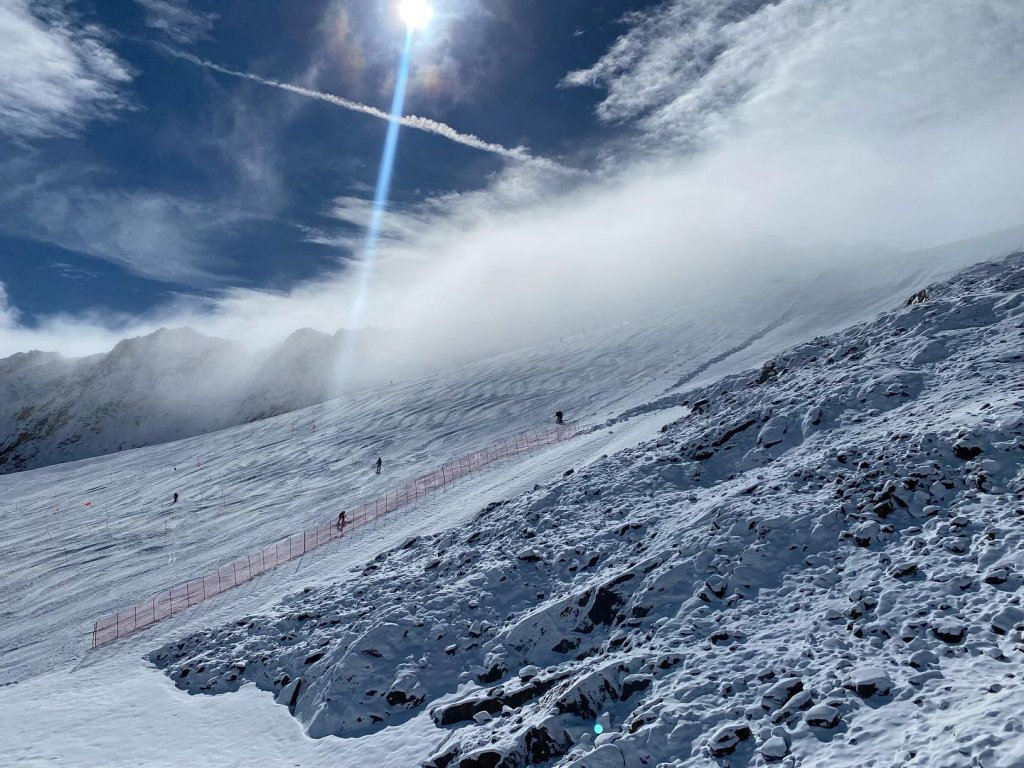