Scotland’s ski areas are reporting great snow-covering this January and largely stable weather conditions, but they are once again all closed due to the pandemic, causing frustration to skiers and ski hill operators alike.

The situation is particularly ironic as last season conditions in the earlier part of the winter, before the pandemic hit, were poor, with multiple warm weather fronts coming in off the Atlantic for months on end. This had the result that any snow that fell often melted quickly or that centres were stormbound, so there was only limited openings and the season only really got going in March last year – just as the first lockdown was called and centres had to close. 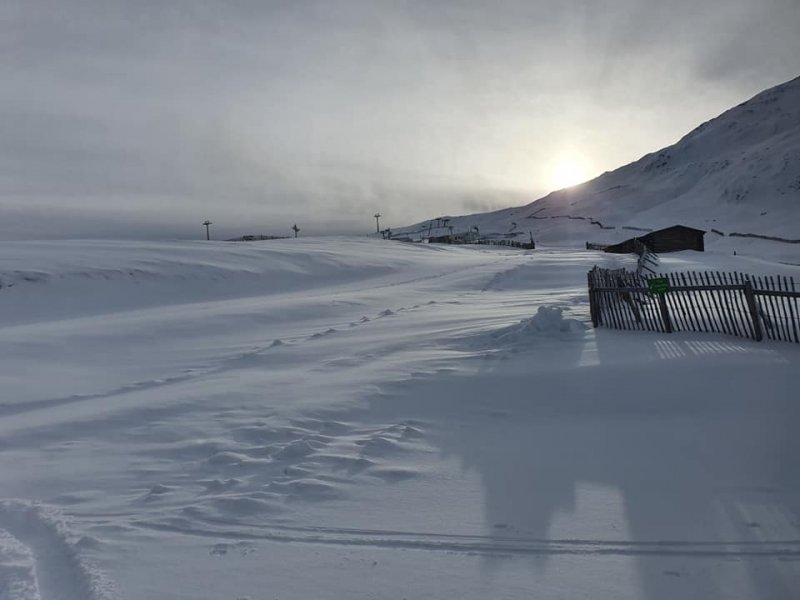 (Closed Cairngorm is pictured top this month, closed Glencoe above and below)

This winter has, by contrast, got off to a great start with consistent low temperatures, plenty of snowfall, and not too much stormy weather, but centres are again closed due to the pandemic’s second wave, this time falling at the start of the ski season.  More very heavy snowfall is expected from the current Storm Christoph.

In the autumn it was widely suggested that Scotland would see lots of skiers this winter with travel to mainland Europe difficult due to the pandemic and Brexit uncertainties.

At the time Scottish ski area operators suggested any skiers considering travelling north looked at planning their trip in the latter half of the season, when conditions are typically better.

Currently all non-essential travel into and within the Scottish mainland is banned but in good winters – which so far this one is – Scottish centres have stayed open to late April and often into May, so there remains the possibility, albeit with no certainty – that there may be some skiing at Scottish ski areas before the season ends.

Glencoe’s operators say they hope they’ll be able to re-open in February, although, if it happens, that may initially just be to people living locally, currently no one knows how things will pan out. Even before the latest heavy snowfall though, the centre reported a solid base was being laid down which bodes well for later in the winter and the spring.

“Happy to report we now have a firm base of “boiler plate” across the mountain. Hard to even stand up today but definitely a great base for later in the season when hopefully we will all get to ski and snowboard again,” a Glencoe statement reads. 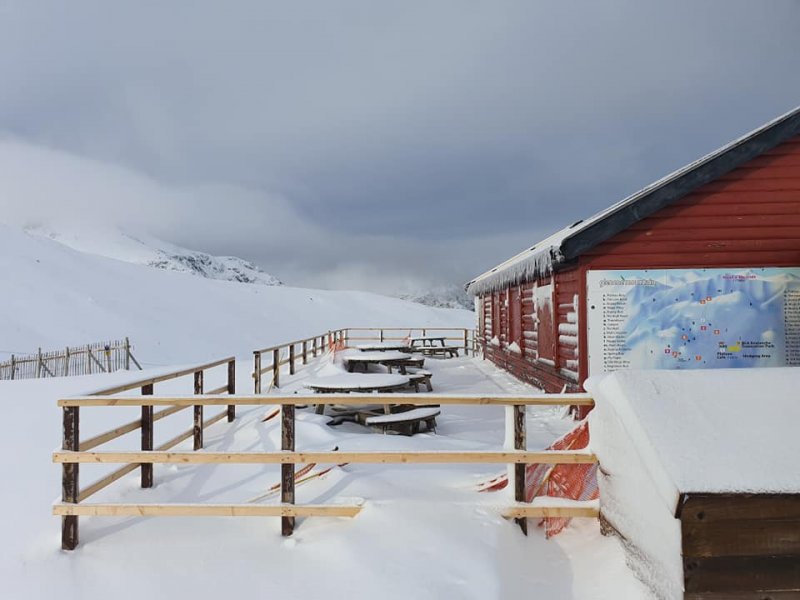