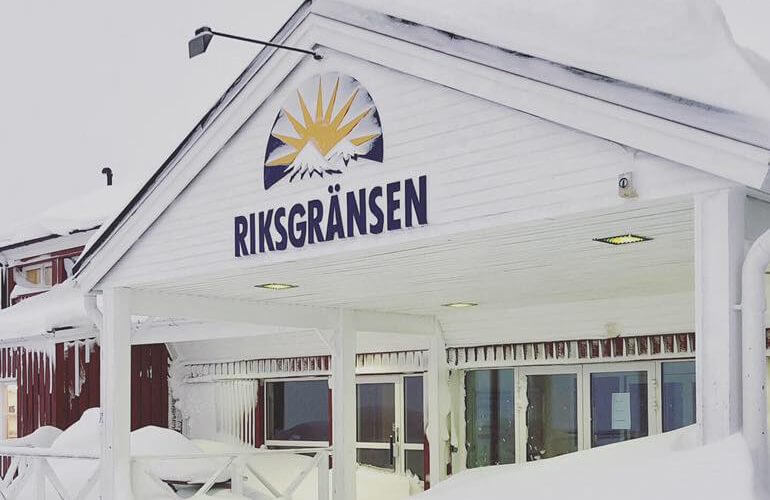 Riksgränsen, the famous ski area so far north in Norway that its 200 kilometres inside the Arctic Circle, opens for its 2020 ski season on Friday, 28th February.

The ski centre, which can be accessed by overnight train from Stockholm, has an unusual end-February to end-May/June season and is particularly famous for offering skiing and snowboarding under the midnight sun when 24-hour daylight arrives in the region in May. 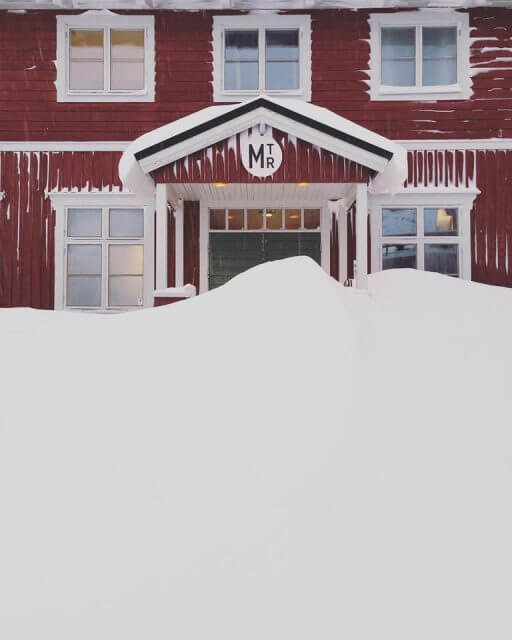 (pre-season snow building up in December)

It’s generally too cold and dark for the centre to open in meteorological winter like most northern hemisphere ski areas but Riksgränsen has a long standing reputation as “the spring skiing capital of Europe.”

The resort will also host the Scandinavian Big Mountain Championship from 3-7 May and it also usually re-opens for a long weekend of snowsports around midsummers day in late June, so long as there’s adequate snow cover by June 21st.

This year is looking good as despite it having been one of the warmest winters to date across Scandinavia as a whole, the Kiruna mountains in the north where Riksgränsen is located have reported the most snow accumulation since winter 1996-97. 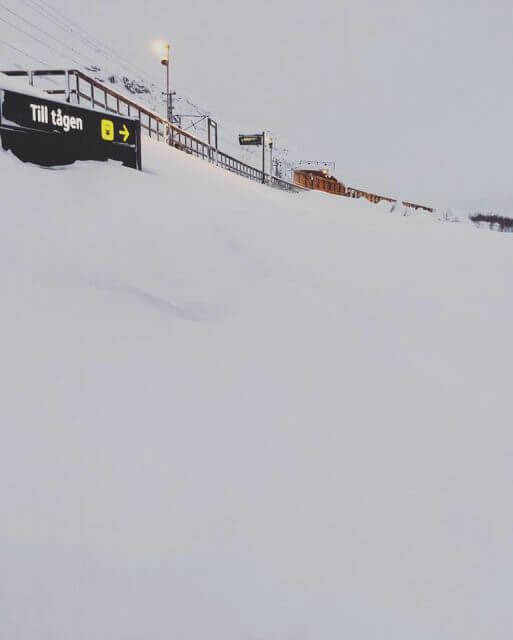 (Underpass to the railway station fills with snow in off-season)

This has led to reports in Swedish media that the snow lacking from winter across much of the country has been “hiding” in the north.