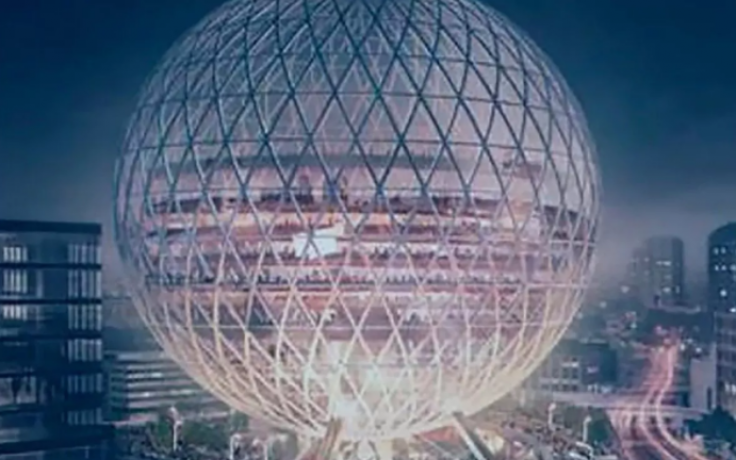 London’s Cancelled Snowdome May Become A Music Venue Instead

A site once allocated to become an indoor snow centre and heralded by London’s former major Boris Johnstone as evidence of a sporting legacy in the area to the 2012 Olympic Games may become a music venue instead.

Johnstone announced the £200m indoor snow centre project with much fanfare in 2013, but the building failed to materialise and was quietly dropped in 2016.

“One year on from London’s Olympic and Paralympic Games we are defying the sceptics who prophesied a herd of white elephants,” said Mr Johnstone, now Britain’s foreign minister, at the time.

The new plan for the site on the 4.6-acre site at the Olympic Park in east London is for a huge ‘golf ball’ shaped music venue which, if built, could be 111m high.

However The London Legacy Development Corporation said no plans have been submitted for the site.

“Since the termination of the previous publicised plans for a snow dome, we have received no full applications nor held any pre-app discussions,” a London Legacy Development Corporation spokeswoman said.