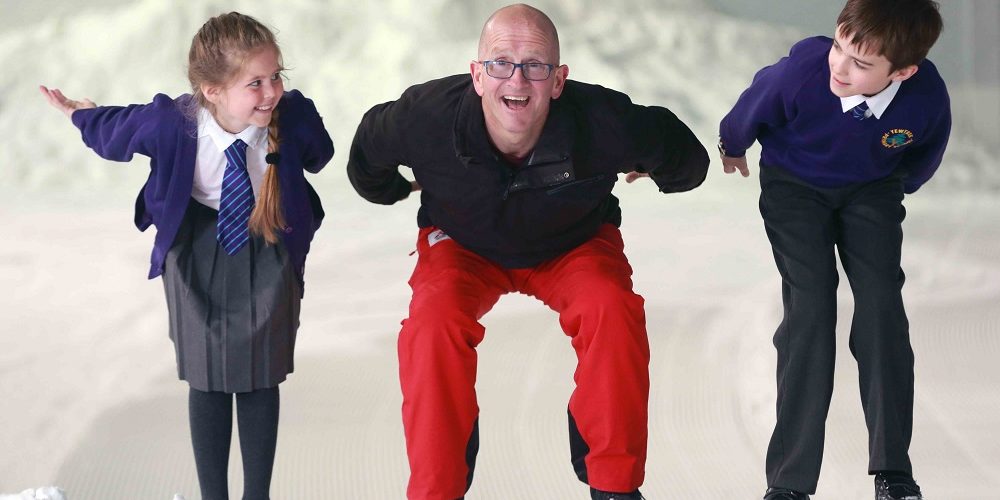 The world-famous ski jumper Eddie ‘The Eagle’ Edwards has been named the “Most Influential British Olympic Skier” on the basis of Google and Wikipedia searches.

Staff from the Ski Instructor Academy Austria (SIA Austria) took a look at Google search data combined with the number of visits to the Wikipedia pages of each of the 240 athletes that have represented Great Britain in skiing and snowboarding events over the decades.

It will come as no surprise that Eddie placed top, but some of the other “famous skiing names” in the top 10 are perhaps more surprising, at least until you look at their careers beyond skiing. 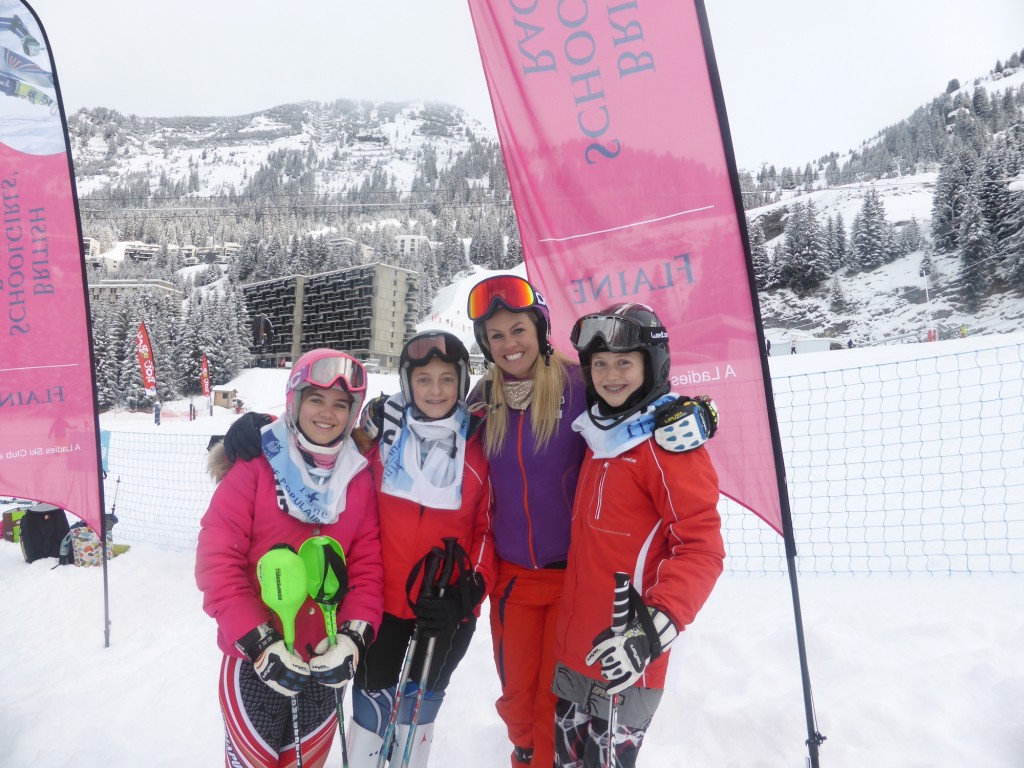 But whilst some names from Olympic Games more than 50 years ago made the top 10, some much more current Olympic and TV stars didn’t. Multiple British Olympian and current Dancing on Ice star Graham Bell (below), for example, placed 15th; Billy Morgan who won snowboarding bronze at the last Olympics placed 18th, and James “Woodsy” Woods, one of Britain’s most successful ever skiers. placed 50th. 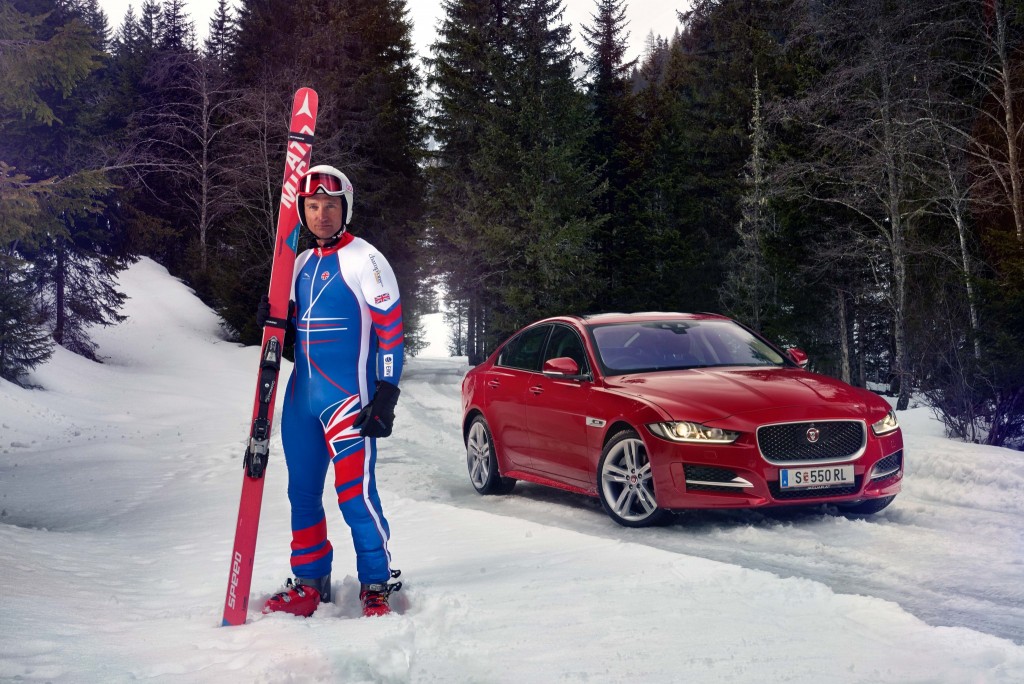 So why are Noel Harrison, Charles Palmer-Tomkinson, Alex Mapelli-Mozzi and Michel de Carvalho so popular?

Well, the searches for Noel Harrison may not all be down to his skiing career. Although he represented Britain in the Giant Slalom at the Olympics in 1952 and 1956 he had a whole other life  as he was also a very accomplished singer achieving a chart topping song, ‘The Windmills of Your Mind’. He was a popular actor as well and had a very famous father, Rex Harrison. Noel, who died in 2013, went on to become an actor and singer and even won an Oscar for a song from ‘The Thomas Crown Affair’ movie.

Charles Palmer-Tomkinson again may not be able to put his current search engine popularity down to his competitive skiing career, although he did reach the highest level competing in the 1964 Winter Olympics in Innsbruck, Austria, racing in the Giant slalom and Downhill. Later he became close friends with Prince Charles, working as a ski instructor to the prince and accompanying him on skiing holidays to Switzerland. He was also there on the mountain Klosters on March 10th 1988 with Prince Charles when their group was caught in an avalanche, as controversially depicted in the current Netflix season of The Crown. The other two members of the party included Major Hugh Lindsay, who was killed and Palmer-Tomkinson’s wife, Patricia, who was severely injured. Their daughter Tara was a high profile socialite who died in 2017. A friend of Price William she also appeared on I’m A Celebrity Get Me Out Of Here.

Alessandro Mapelli-Mozzi, whom Wikipedia tells us is a member of an Italian noble family and holds joint British/Italian citizenship, may also have moved in to the top 10 thanks to his recent royal connections. Although he competed in three events at the 1972 Winter Olympics he has had a post ski racing career as an international art dealer and most recently become father-in-law of Princess Beatrice.

Finally Michel Ray de Carvalho, the son of a Brazilian diplomat, represented Great Britain at the 1968 Winter Olympics in skiing, and then switched to luge for the 1972 and 1976 Games. But before skiing and the bobsleigh track he had been a child actor appearing in films including The Tin Star and Lawrence of Arabia. After competing in winter sports he followed a probably more lucrative career path as an international financier working at HBS, Credit Suisse and Nikko Securities and he is currently the vice-chairman of investment banking at Citigroup. In addition in 1983 Michel married Heineken heiress Charlene de Carvalho-Heineken who inherited a fortune of £3 billion upon the death of her father in 2002, Wikipedia tells us. But Michel has not forgotten his winter sports roots and In May 2013 was named President of British Skeleton.