To mark the special occasion, there will be a focus on brand new stages and production; plenty of advanced video mapping and immersive audio visual technologies; and a huge lineup that mixes up original Caprices artists and returning guests, with exciting new names and young talent.

The first names out of the bag include Sven Väth, Ben Klock, Paul Kalkbrenner, Ricardo Villalobos, Henrik Schwarz, Adam Beyer, Luciano, Sonja Moonear, Dubfire, Paul Ritch, Patrice Baumel, Cobblestone Jazz (live), Archie Hamilton, Monika Kruse, and many others. The party will run day and night at the top and bottom of the ski slopes, so even more can be packed in.

For its 15th edition, Caprices will once again transform the beautiful Swiss French resort of Crans-Montana in the Valais mountains into a veritable temple of electronic music. On the 12th April, Paul Kalkbrenner will play the opening night of the festival. Paul has played at Caprices previously, presenting his album and movie Berlin Calling, and now he returns as a global star.

“To open the festivities of our 15th anniversary, we were looking for a major artist, clearly positioned in our musical niche and Paul Kalkbrenner was a perfect pick. It’s an honour that he has chosen to play Caprices for our 15th birthday,” explains Maxime Leonard, Director of Caprices. 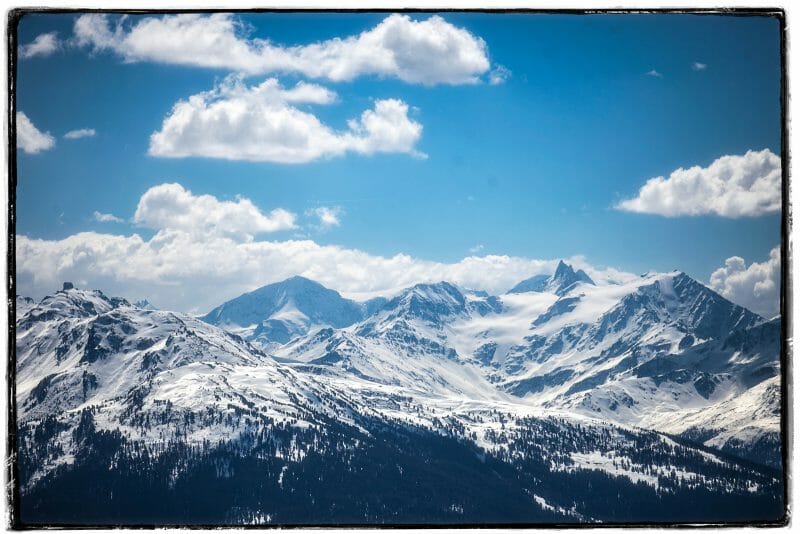 For the 10th anniversary of MDRNTY the idea was first to bring together the artists who helped bring the concept to life in the beginning: Luciano, Ricardo Villalobos, Guillaume & The Coutu Dumont and Sonja Moonear. In the two years leading up to the birth of MDRNTY, these artists really helped the organisers to come up with experimental ideas and improvise; to throw afterparties on the slopes. The beauty of the landscape combined with the special musical intensity of the parties they played motivated the organisers to decide to professionalise the concept and to name it MDRNTY.

“You have to imagine that the music these artists were playing was much more niche back then. They did not fill rooms of 10000 people like they do now. We had the dream of reliving the experience again and again, to combine nature, the mountains and the modernity of this music, which gave a really special meaning to these meetings,” explains Maxime Léonard.

From Friday 13th  to Sunday 15th April at the MDRNTY stage (12h-22h), a beefy program will accompany the opening set of Ben Klock who will present a set specially designed for MDRNTY with a focus on more groovy sounds than his usual techno output. Englishman Archie Hamilton—resident of the famous Fuse party—plus the Russian Andrey Pushkarev, Dewalta & Mike Shannon (live), André Galuzzi, the Argentine Guti—who will propose a unique project with two Switzerland-based artists James McHale and Giorgio Maulini—Amir Javasoul and of course a custom that the organizers particularly appreciate, Sven Väth who closes on Sunday, will all play.

“MDRNTY is a special concept for the audience but also for the artists who play it. That’s why we come to talk with them, offer them special projects and the opportunity to play in musical spaces different from their customary club habits. Through this same  concept we can also showcase younger and newer talent. To give us even more space for that we have extended the event schedule to 22h” says Aminata Kaba, programmer of the festival.

The concept of The Moon venue, meanwhile, is to transport the viewer into a unique world through advanced visual audio technologies that will give them a complete sensory experience. Music programming is turned towards sets that are both energetic and hypnotic. The headliners that will take care of the decks in this giant club will be no less than Henrik Schwarz, Adam Beyer, Ame, Monika Kruse, Dubfire, Paul Ritch, Patrice Baumel, Cobblestone Jazz (live), Ambivalent, Enos, and many others. 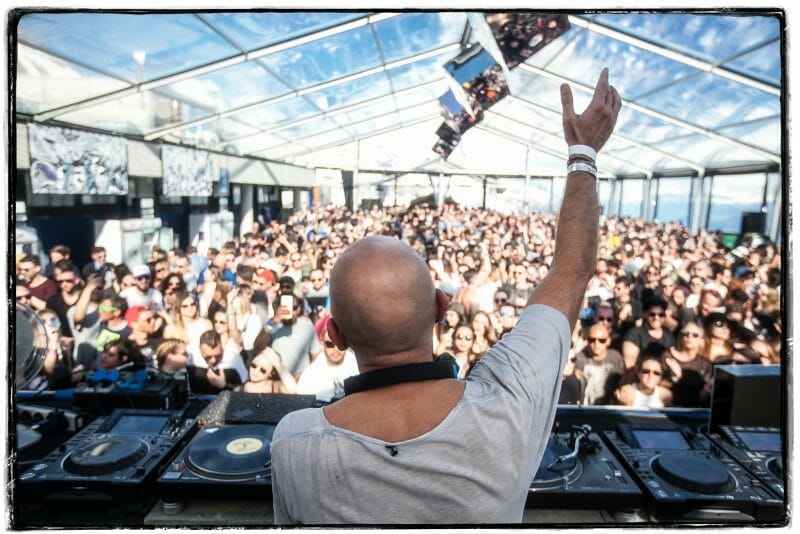 “We spent a good part of the year looking for cutting-edge video mapping facilities that will bring something new to festival goers. International video artists will offer real shows that we place at the heart of the Moon concept,” explains Edouard Chapuis, operational manager.

The beginning of 2018 will bring with it plenty of big news announcements about all the new and special things that will make Caprices the best one yet including a brand new stage, so get booking your tickets now.

Full line-up and tickets from 49CHF available at http://www.caprices.ch/