The new third stage will feature a special opening party on Thursday 11th with Nico Stojan, Britta Arnold, Acid Pauli and Madnax, as well as showcasing local Swiss talent throughout the weekend. On the Saturday night of the festival, the stage will be hosted by one of the most talked about festivals of the moment as Vietnam’s Epizode arrive with Alci, Dana Ruh, Tyoma and Mashkov in town. 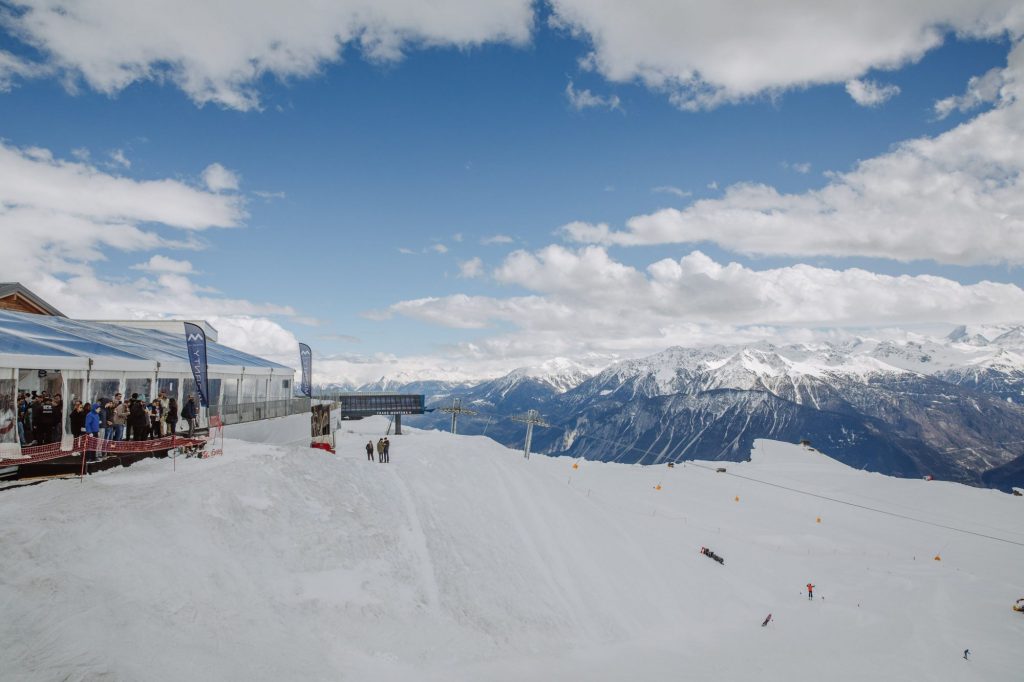 This new third stage is positioned alongside The Moon—which is located at the bottom of the Cry D’er Ski Lifts and boasts out-of-this-world technology and visual displays, adding another sensory stimulating dimension to the soundtrack—plus the world renowned MDRNTY, a one-off, greenhouse-like structure that sits 2200m above sea level offering panoramic views of the crystalline skies and snow-capped mountain vista.

This year will also see Caprices present MDRNTY’s Urban Nature Tour concept at The Moon where the natural outdoors will be brought inside to larger venue and spaces. The team will be working with the well known audio visual production company DubLab who are known for their work at Time Warp, Cocoon and many more, so expect to activate your senses and experience their staggering signature production and visuals. 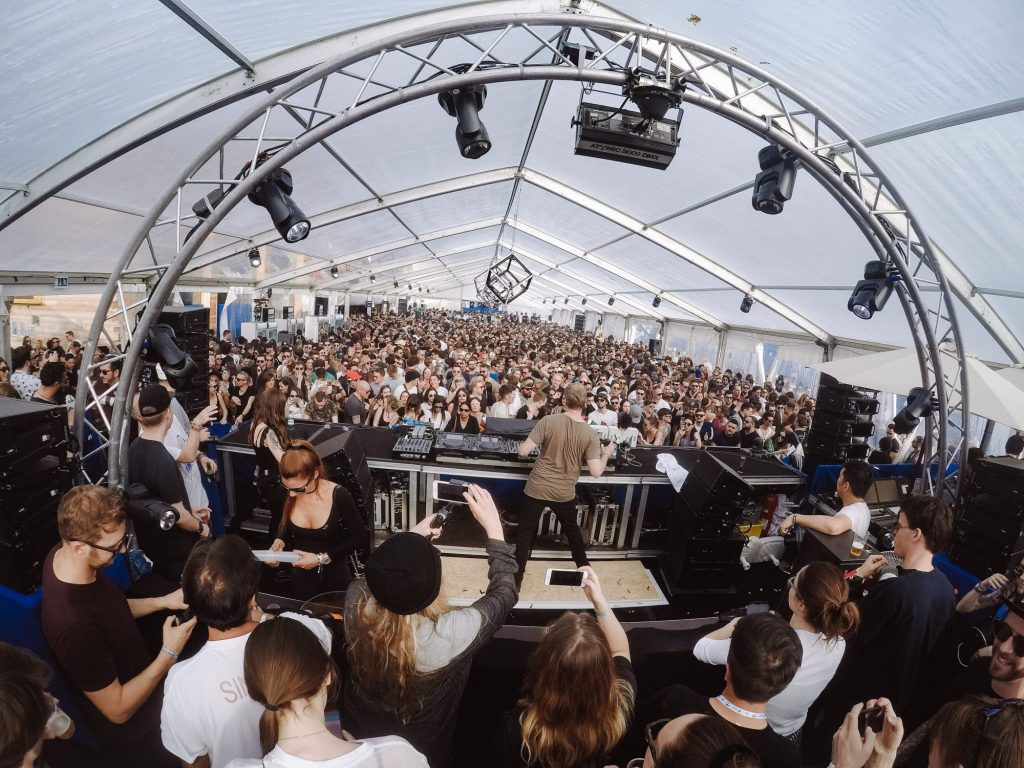 Next to the world class music there is plenty to make this an experience of a lifetime: high end restaurants and eateries that include award-winning restaurants and mountain huts, boutique shops and an eco-museum, illuminated ice-rink and of course a vast snowpack as well as a wellness centre and more than 140km of ski pistes and a vast snow park to explore.