Then tomorrow the first leg of the Cross Alps Tour kickstarts the Ski Cross World Cup season in France.

Madi Rowlands and Molly Summerhayes are aiming to qualify for their first Olympic team and this event marks another step in that journey.

Rowlands, 17, is the 2016 Youth Olympic Games gold medallist and showed her promise at senior level with 11th at the World Championships earlier this year. Twenty-year-old Summerhayes – sister of 2014 Olympian Katie – was the 2015 Junior World Champion and will be hoping to continue the form which earned her a top 20 result at Cardona in September.

Rowan Cheshire will also line-up at Copper Mountain but will only be using the event as a training element of her return to snow plan.

The Men’s event will feature Murray Buchan, Pete Speight and Alexander Glavatsky-Yeadon, all of whom competed in New Zealand earlier this year.

Buchan, who scored a top 20 result at the Sochi Olympics, is a veteran of more than 20 World Cup appearances and is eyeing off qualification for PyeongChang. Speight started his season strongly in Cardrona finishing 18th, his second best World Cup result. Glavatsky-Yeadon’s best World Cup result came two years ago in New Zealand when he finished 15th, and he will be aiming to reproduce the form which earned him his only other World Cup top 20 earlier this year at the Olympic venue in Korea. 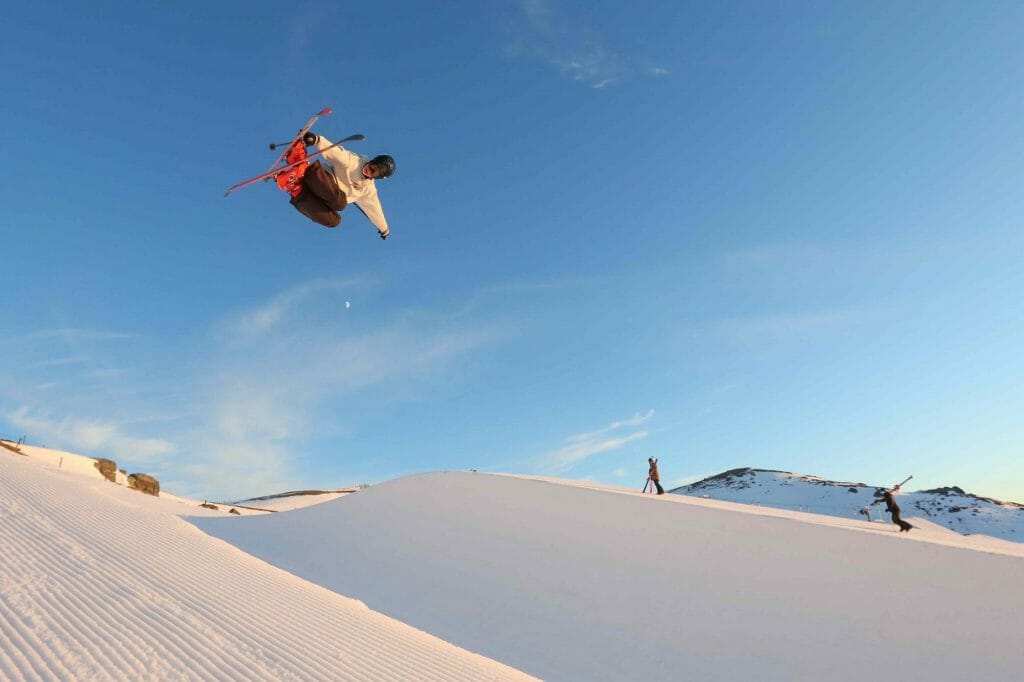 The Ski Cross World Cup season gets underway in Val Thorens, France on Thursday with the first leg of the Cross Alps Tour.

The Tour will feature six competitions in four countries over just 16 days. The event in Val Thorens will see qualifying and a race on Thursday followed by another race on Saturday.

Three British ladies from the Ski Cross team will be lining up, all hopeful of a strong season ahead of possible Olympic selection.

Emily Sarsfield has found memories of Val Thorens having scored victories there at a Europa Cup in 2010 and a FIS race in 2016. She earned a pair of top 20 results at the corresponding event last year and will be looking to start her campaign on a high note.

Pamela Thorburn achieved a top 20 finish at the World Championships year and will be hoping to show that speed over the coming weeks. She consistently finished in the top 25 in her five World Cup events last year and scored two top 30 results at events in Austria last month.

Liz Stevenson is on the comeback trail after a knee injury required surgery earlier this year. Her best World Cup result came in France in 2015 when she finished 11th in Megeve, however she is yet to start a major race at Val Thorens.

Ski Jumping FIS and Continental Cup – Thursday 7 to Sunday 10 December – Whistler Olympic Park CAN
– Sam Bolton and Robert Lock will take to Whistler Olympic Park in FIS Cup (Thursday/Friday) and Continental Cup (Saturday/Sunday) events over the next four days
– Bolton, who turns 15 on Saturday, competed in his first FIS Cup at the same venue in February 2016 while Lock, 20, achieved his only top 10 FIS result at Whistler last year