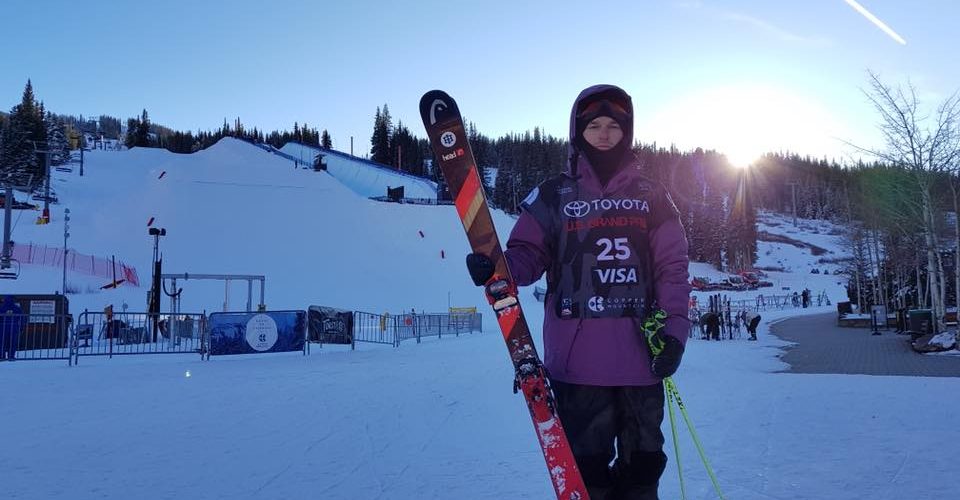 Born and bred in Edinburgh, 23-year-old Murray Buchan is part of GB’s Park and Pipe Squad hoping to reach his second Olympic Games at PyeongChang 2018.

Murray Buchan grew up skiing on his local dry slope at the age of 8, planning to pursue a dream of following in his father’s footsteps and becoming part of the mountain rescue team at Glenshee Ski Centre. Funnily enough, he hated skiing at first, but soon grew to appreciate the sport and would spend whole weekends on the slope.

From there, Buchan began getting sponsorship deals and travelling to competitions around the UK, where his successes began to mount. At just 14 he won all 4 events in the under 16 category at his debut British Championships: Slopestyle, Ski Cross, Big Air and Halfpipe.

In 2008 Buchan won his first British Championships in Halfpipe, which led to him beginning to compete at World Cup level. Despite an unfortunate elbow injury in 2009 that left him out for a season and lacking somewhat in confidence, he developed his craft and in 2014 was selected as part of the GB Squad for the Sochi Winter Olympics. Here, Buchan came 17th in qualification, a standing he was very happy with. He is determined to return to the Olympic stage in PyeongChang 2018 and see if he can build on this result.