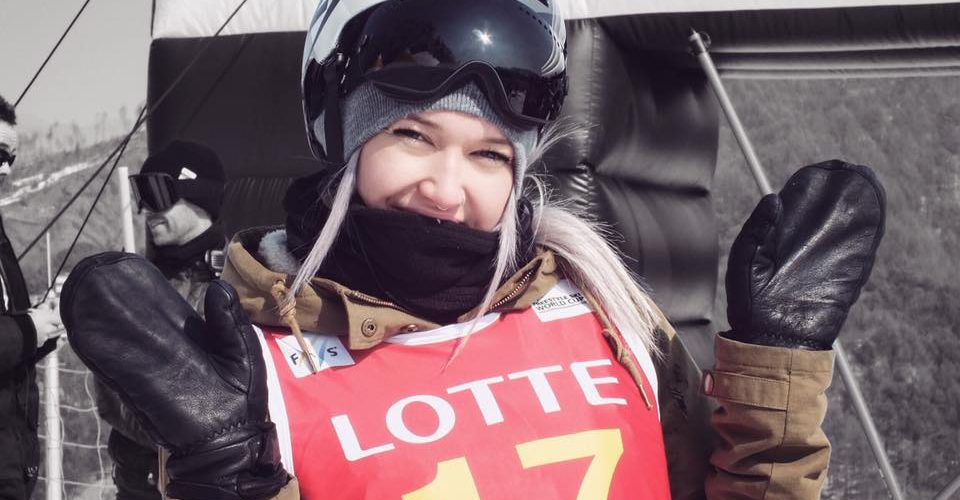 Part of the GB Park and Pipe Team, Rowan Cheshire is a freestyle skier whose specialty is the Halfpipe.

In 2014, aged just 18, she was selected as part of Team GB for the Sochi Winter Games. An exciting young athlete, everyone was eager to see what she would bring to the Olympic stage. However, she suffered an incredibly unfortunate training injury which left her with a broken nose and severe concussion, causing her to withdraw from the Olympics. Over the next year and a half, Cheshire suffered two more head injuries, which led to her taking a couple of years away from skiing to focus on her mental and physical health.

She returned in December 2016 to the competitive stage, taking fourth in her first event. She has looked great ever since and is now focusing on demonstrating what she can do in PyeongChang 2018.