It’s been a March medal madness for GB Snowsport, with some incredibly impressive performances from our athletes in events across the globe this month.

At the Freeski World Cup Finals in the USA, Zoe Atkin put in a great performance in the ski halfpipe event, taking a well deserved bronze medal. Not content with just one podium, she followed this up with a silver at the sole World Cup halfpipe event of the season in Aspen this week. So all in all, a very good few weeks for Zoe, who has certainly cemented herself as one to watch in the halfpipe discipline.

Also over in the USA, 16-year-old skier Kirsty Muir put down a superb slopestyle run to claim a silver medal in the Aspen World Cup, just her fourth ever World Cup event. 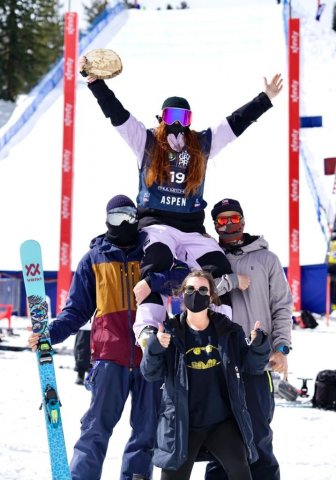 On the Alpine ski racing side, Billy Major has just been crowned FIS Alpine Europa Cup Slalom Champion 2020/21. He’s had a fantastic season this winter and we can’t wait to see what he can achieve next winter as reigning Europa Cup Champion! 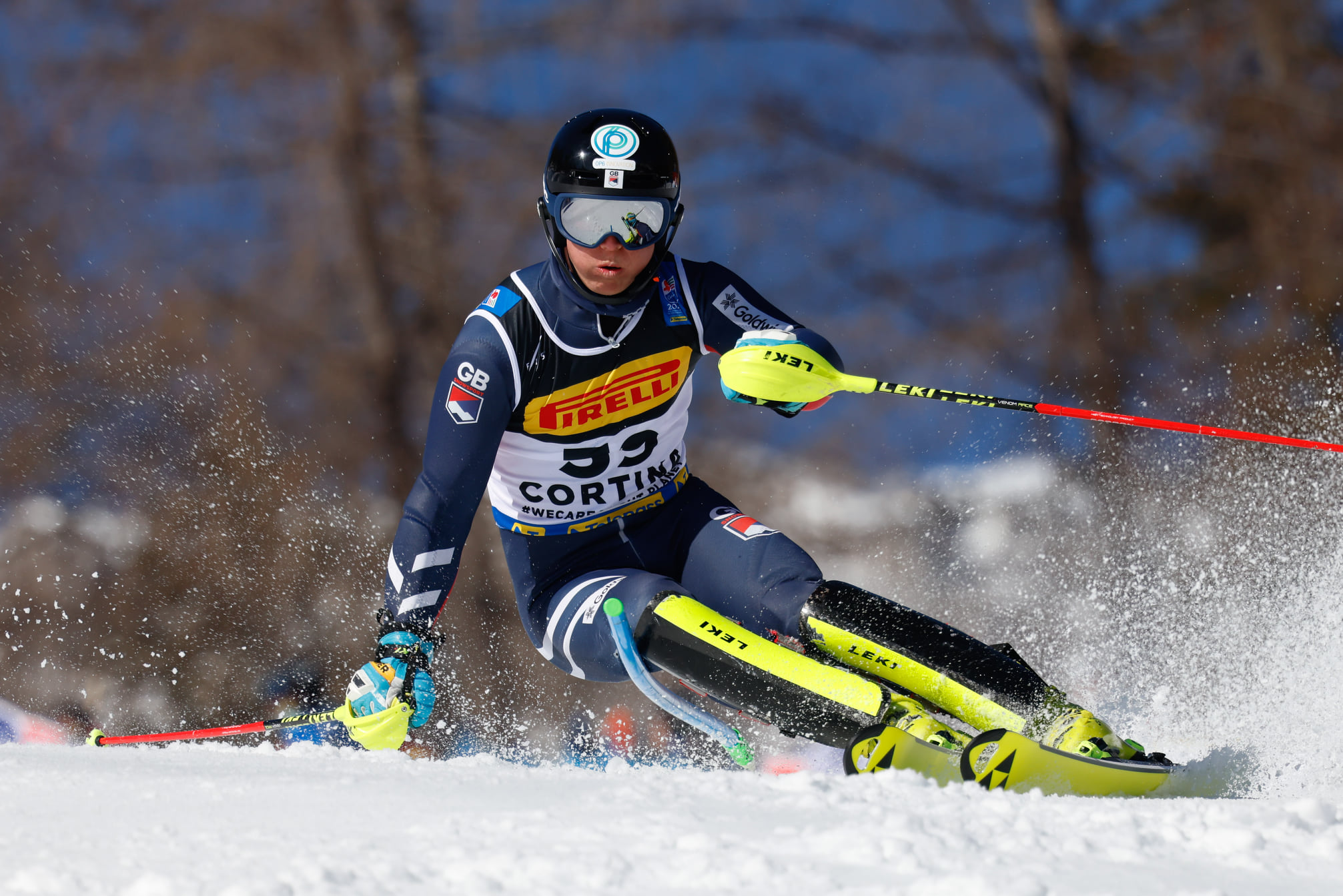 Meanwhile, upcoming snowboard superstar Mia Brookes took her second Europa Cup gold of the season with a Slopestyle win in Leysin, Switzerland. This puts the 14-year-old at the top of this season’s Europa Cup standings – a very good place to be!