After a legendary alpine skiing career that saw him win two Olympic gold medals, five World Championship titles, and two overall World Cup titles, Aksel Lund Svindal will swap his skis for four wheels when he makes his rallycross debut on home soil at the iconic Hell venue at the weekend.

It’s the latest stage in a new motor racing career for Svindal, whose brilliance on the slopes made him one of the all-time greats thanks to his stunning success across 17 seasons with nine World Cup discipline titles, 36 wins, and 80 podiums added to his other major accolades. He is also the only man to secure three major global downhill titles and his Olympic gold at Pyeongchang in South Korea in 2018 made him the oldest winner at the age of 35. 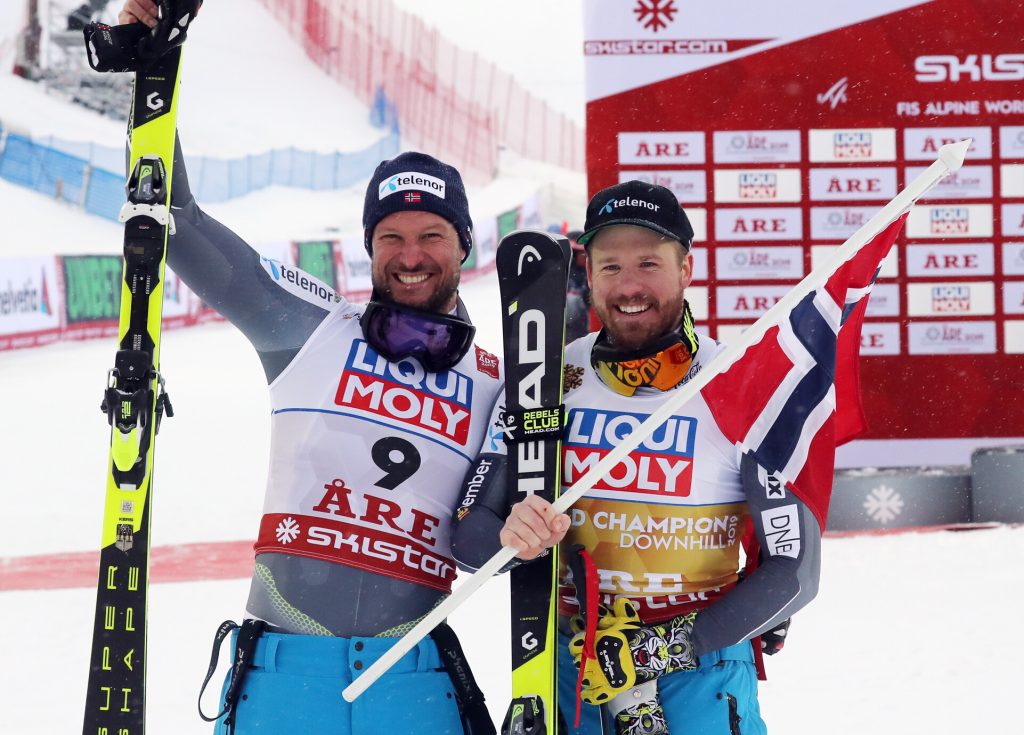 Having retired from ski racing in 2019 the Norwegian switched to motorsport in the Porsche Sprint Challenge Scandinavia this year – stunning observers by winning on his debut. He currently occupies fifth place in the standings and says he is now ready for this one-off outing in the all-electric, single-spec FIA RX2e Championship series.

Featuring under the FIA World Rallycross Championship – which will similarly go fully electric this year, beginning in Hell – RX2e is a fiercely-contested category in which competitors duel doorhandle-to-doorhandle in identical cars producing 250kW (335bhp) of power and up to 510Nm of torque, with a number of other parameters prioritising driver skill. 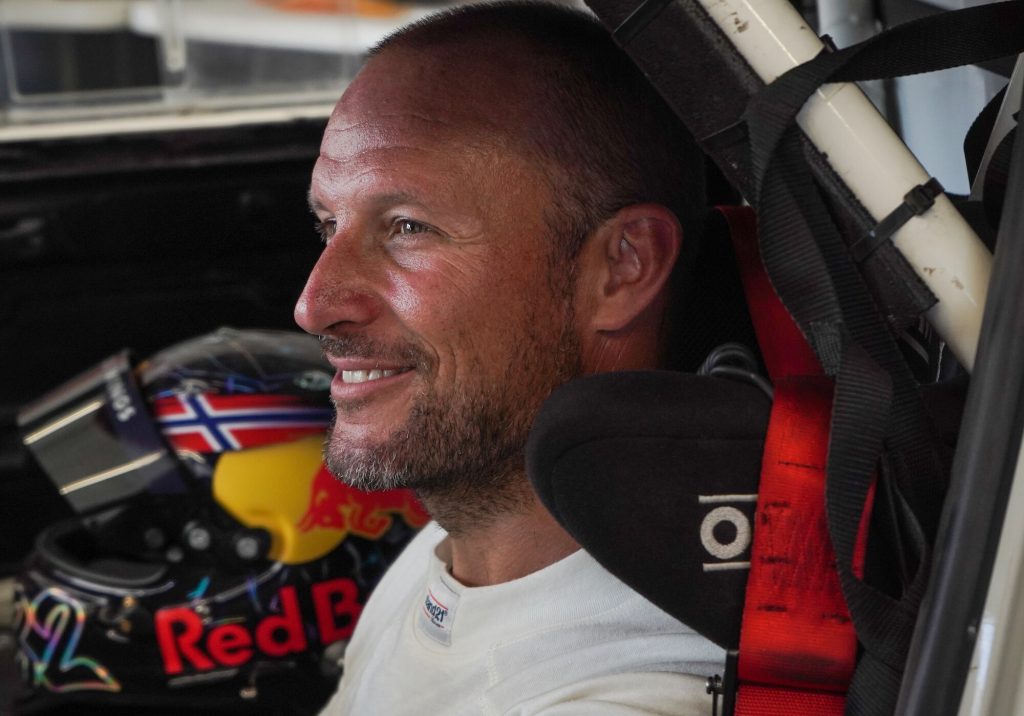 Svindal sampled the car at Spain’s Circuit Calafat last week, with guidance from Sweden’s Klara Andersson – who raced in RX2e in 2021 and will make her World Championship debut in Norway as the first permanent female entrant in World RX history – and fellow rising star Nils Andersson, who claimed his first podium place at Höljes last month.

“Norway has always had a passion for rallycross, and now with this new era of fully electric rallycross cars, it’s the perfect fit with the EV adoption we have. To get the chance to try this car in Spain was really cool – it’s crazy fast and really fun to drive. I have big respect for rallycross drivers, because it’s a sport that is action-packed. Even if I’m only an amateur and this is just for fun, to go to Hell is something I’m really looking forward to. It’s no secret that I’m a big advocate of sustainability and innovation, and with the increasing electrification of motorsport and the incredible performance that will bring, I’m super excited to see what the future has in store.” 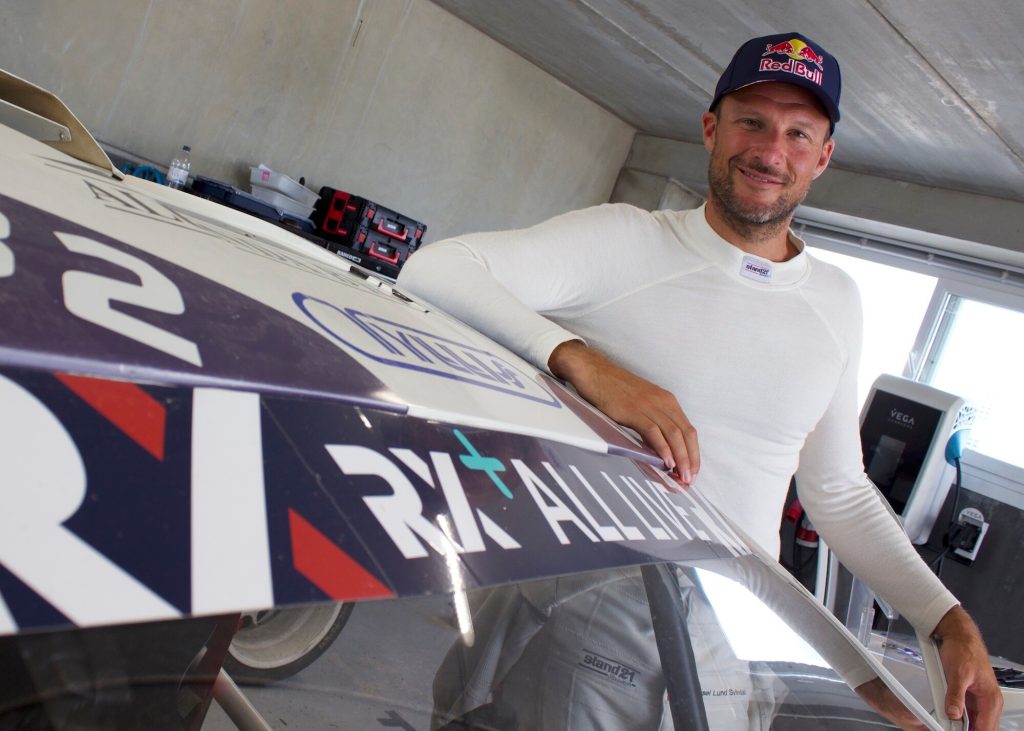