Popular Norwegian ski racer Aksel Lund Svindal retired after the Alpine Skiing World Championships in Åre, Sweden, last February, at the age of 36. Svindal is widely regarded as one of the greatest ski racers of all time with four Olympic medals, two of them gold, including the 2010 Downhill at the Vancouver Games. He also has nine World Championship medals, five of them gold, and 80 World Cup podiums, 36 of which were on the top spot. With his victory in the Downhill in 2013, Svindal became the first male alpine racer to win titles in four consecutive World Championships.

What will you miss most about being a professional ski racer?

“This is the one thing I will miss the most and I could talk for hours about it. It’s the one part I can never experience again on that scale anywhere in the world. You’re with people you can truly say are your best friends. You’re fighting for the biggest titles you can win against nations with athletes who are amazing. You’re fighting for this dynamic that’s so visible as it comes down to hundredths of seconds. I think there’s nothing else I’m going to do in my life where this feeling is going to be the same. I don’t know what else I’m going to do, it could be a lot of cool things, but being part of a group that’s really close friends but still competitors fighting for the same titles, I think that’s the part I’m going to search for but I’m going to have a hard time finding it.”

How did you motivate yourself for a big race?

“If I was not motivated enough I might ask my coach at the start who is leading the race and then I’d get the name and really focus on that one person and beating him personally and think “I’m going to kick his ass!” Sometimes you need that. Other times it might be best not to know anything and you really just need to calm down. So my ritual is knowing what I feel like inside and what’s best for that particular situation.” 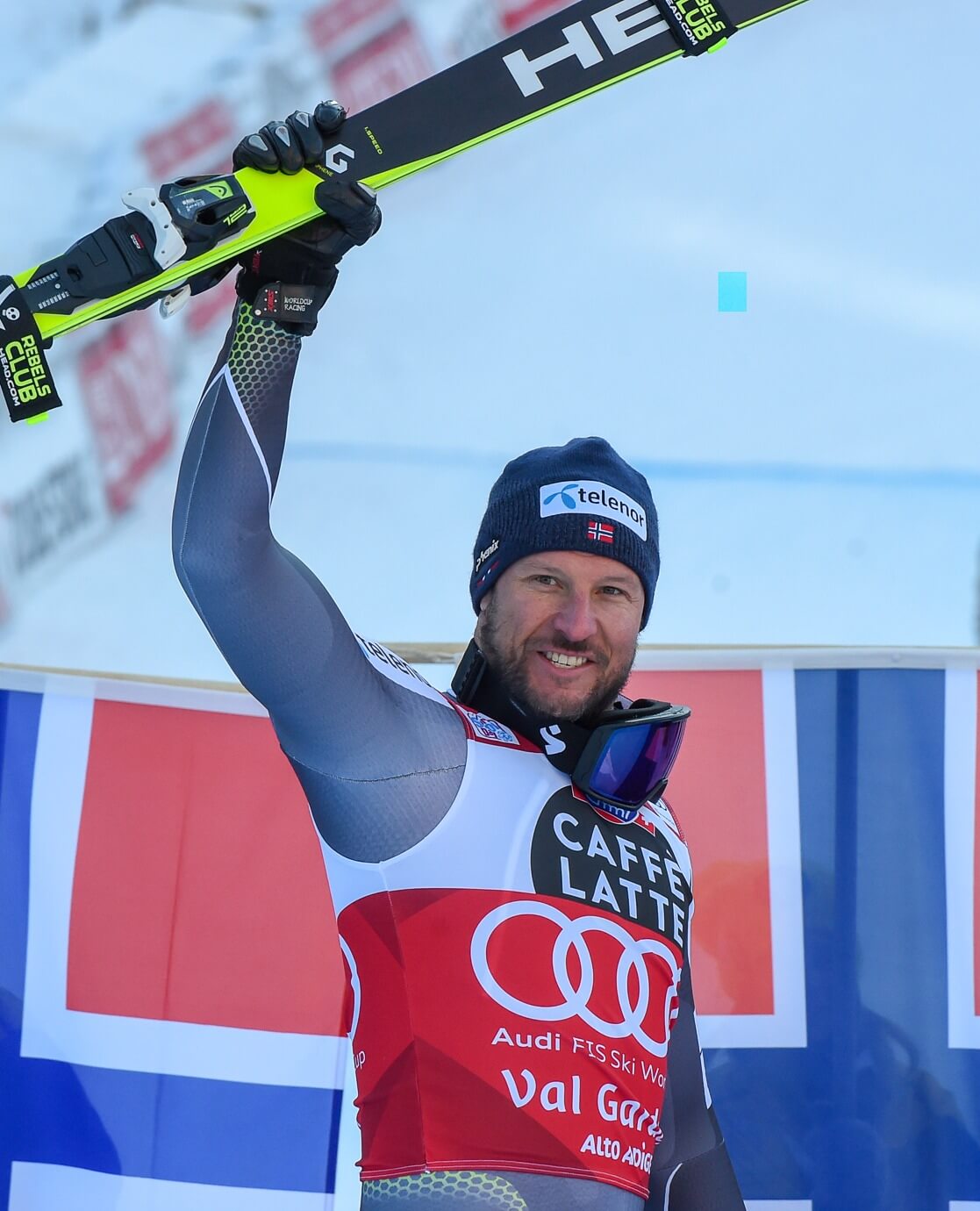 How did you recover from your infamous Kitzbühel crash?

“Well, Kitzbühel was complicated as mostly I felt fine, but there was the one knee that did not want to go skiing. It’s kind of ironic that skiing is the worst thing I can do for that knee. It’s the one sport that puts stress on the exact spot in the knee that has the worst injury.”

How does It feel being retired?

“No, I have no regrets, which maybe sounds bad and like I don’t care maybe, because things will never be perfect. Like if things come up to 99% you should be really happy, you can think about that 1% and do it slightly better next time. But there’s no need to look back and think I should have done this or that. It’s all history.”