Two years after the release of the last James Bond film, Spectre, one of the key locations for the film, Sölden in Austria’s Tirol region, is to open “a unique James Bond cinematic installation” right next to the mountain top restaurant where the film was shot. 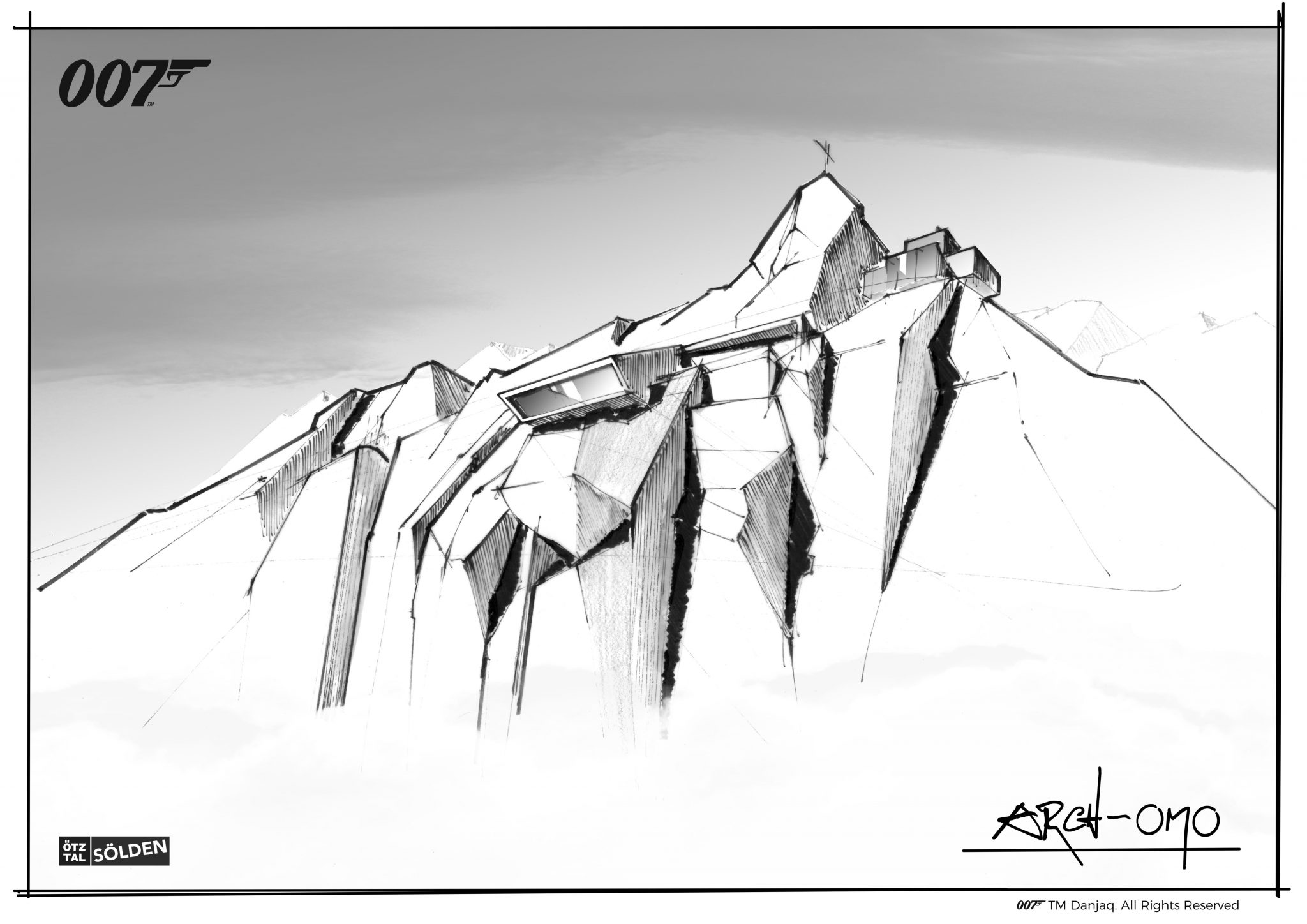 Sölden’s lift company is creating a bespoke new building to house the 007 installation at the top of the Gaislachkogl Mountain next to the ICE Q Restaurant, Sölden, Austria. The iconic location was used in Spectre as the Hoffler Klinik and formed part of the snow chase sequence in the film.

The installation will be embedded into the top of the mountain, designed and built by award-winning architect Johann Obermoser.

The innovative, dynamic space is inspired by the work of visionary James Bond Production Designer Sir Ken Adam, according to a statement from the lift company.

The concept for the installation has been designed and developed by Creative Director and James Bond Art Director Neal Callow (Casino Royale, Quantum of Solace, Skyfall and Spectre) together with Optimist Inc. Head of Design Tino Schaedler and his team.

“We’re delighted to be partnering with EON Productions and Metro-Goldwyn-Mayer to bring Bond back to Sölden by creating a truly unique experience in the heart of the Tyrol region,” said Jakob Falkner, Managing Director of Cable Car Companies Sölden, who added,

“Together with the many exciting and varied activities available in the area, this James Bond installation will strengthen Sölden’s position as a year-round destination for sports and entertainment.”

The name of the cinematic installation and further details about the visitor experience will be released later this year. 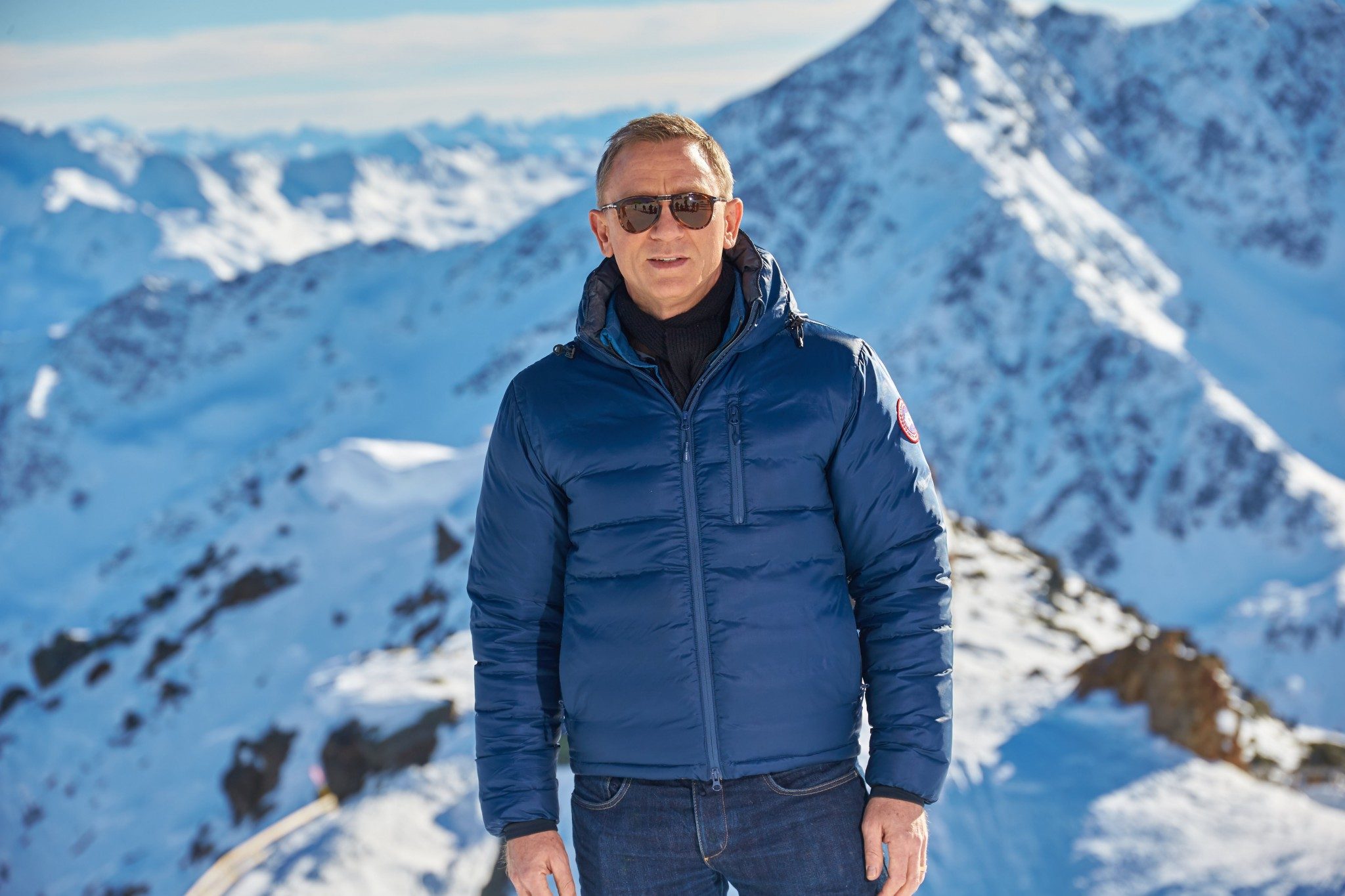 Sölden, which is usually open for skiing from September to late spring each year, is one of the most popular destinations in Austria, in fact it now enjoys the second highest number of guest nights in the country, second only to the capital city of Vienna.

It is also host to the opening World Cup races each season in October and is home to the two most powerful cable cars in Europe, the Gaislachkogelbahn and the new Giggijochbahn. 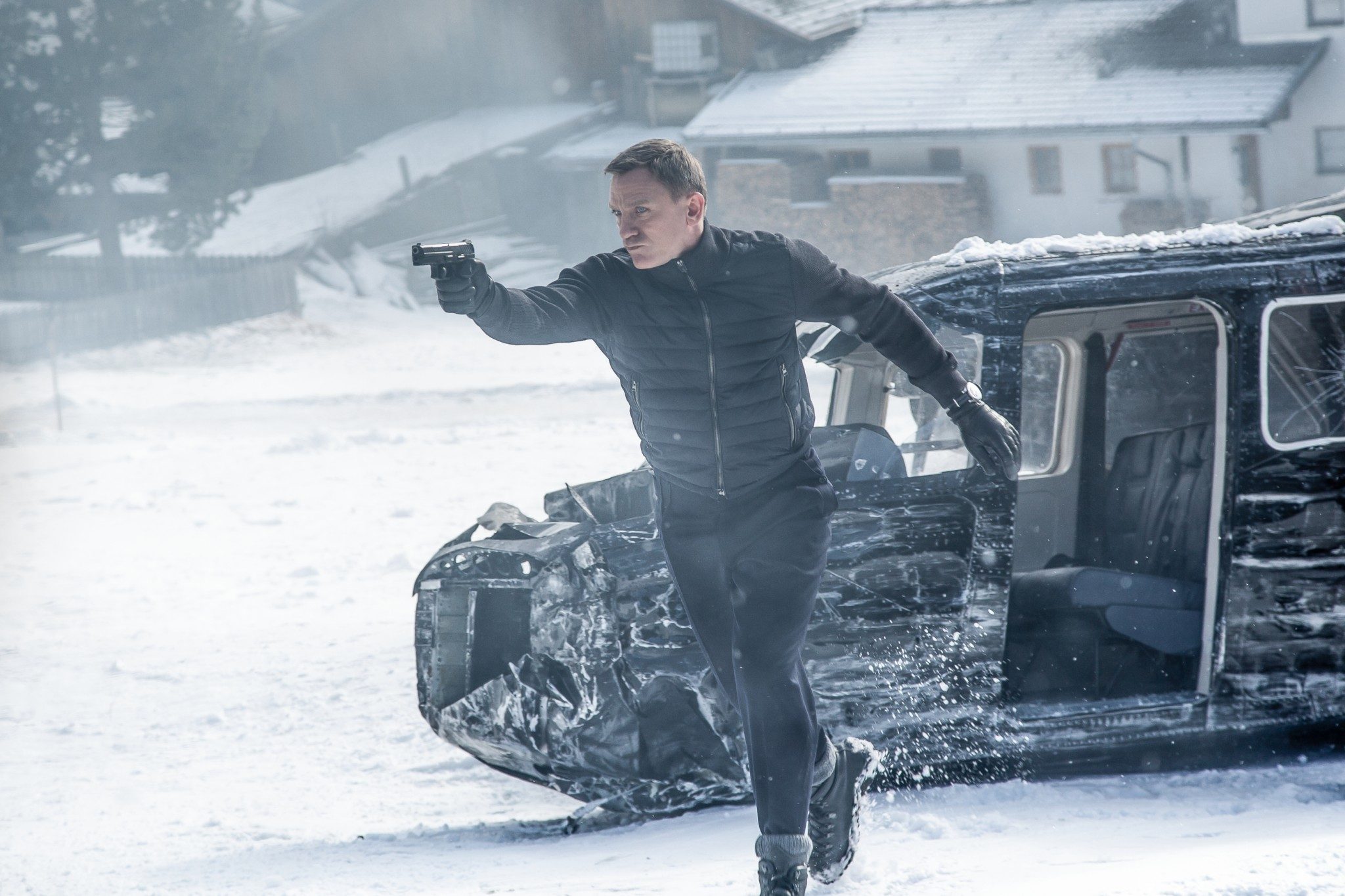 Several Bond films have had scenes shot in ski resorts over the years.  Murren, the main location for the film ‘On Her Majesty’s Secret Service’ nearly 50 years ago has increasingly added attractions to commemorate the film and Peyragudes in the French Pyrenees opened a 007 ski run to celebrate 20 years since ‘Tomorrow Never Dies’ was released in 1997, one of the most exciting parts of the film having been filmed there.