Where To Ski or Board Snow Report and Forecast for Canada and USA to 24 March, 2018

They’re calling it the ‘March miracle’ in the US as – after a dry warm winter in the West and a dry warm February (after a snowy start to the winter there) in the East – it now seems that it won’t stop snowing!

It’s the West and California that is having the most amazing snowfall once gain.  At Squaw Valley there’s now been 5 metres of snow since the start of March, two metres of that falling in 48 hours at the end of last week.  So cover is looking exceptional for the spring skiing period. 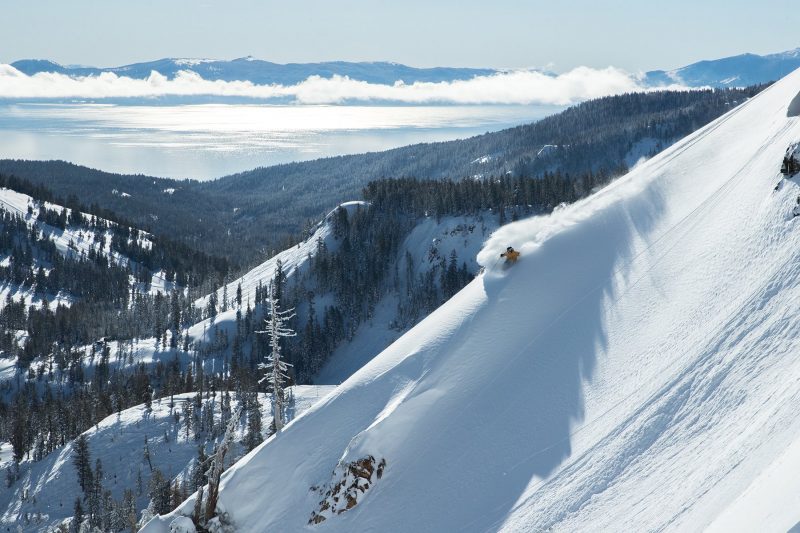 But there’s been plenty of snow almost everywhere with ski areas in Colorado reporting up to 30cm (A foot) of fresh snow on Sunday and similar accumulations in Utah on Saturday.

North of the border it has been snowing in Alberta and BC in the West too.  It has stayed snowy there but particularly heavy at the end of last week.

On the East it has stayed snowy too with further falls so it’s looking pretty good for spring skiing across the US and Canada, with base depths nearing 5 metres at some areas in California. 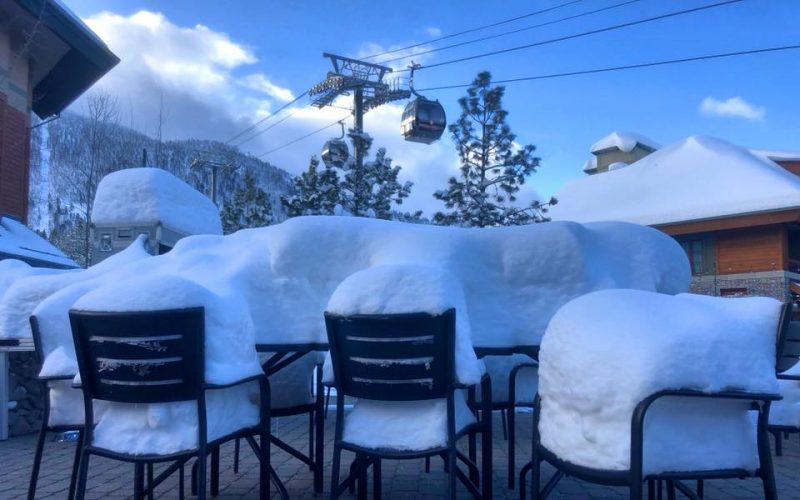