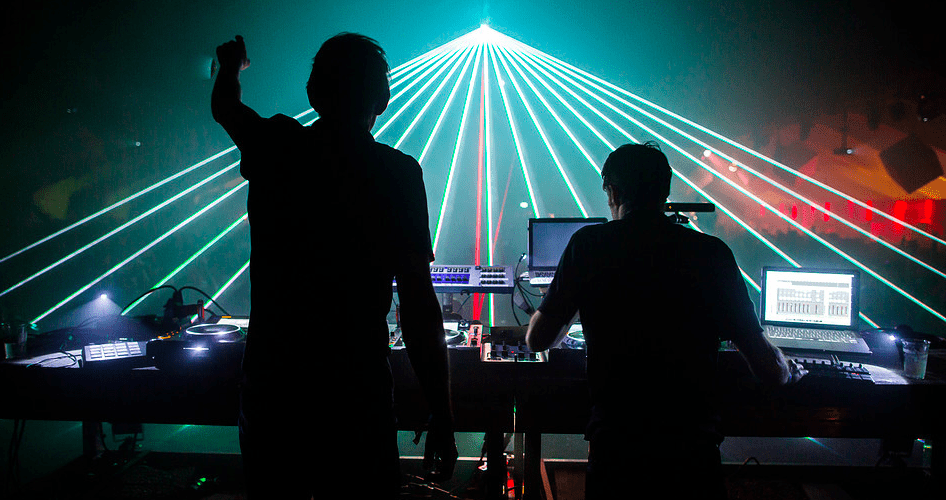 The Prodigy Return For More Snowbombing

The Prodigy have been announced as a headline act again for the 17th Snowbombing Festival which returns to Mayrhofen in the Austrian Tirol next spring.

The original masters of rave, have vowed to take it to another level at the famous Forest Party finale at the end of the festival which runs from 4-9 April, 2016.

Also topping the bill is award-winning drum and bass pioneer, turntablist and producer Andy C, with his trademark three decks in action in the Racket Club.

Mercury Award nominees Jungle are hitting the Snowbombing bill for the first time. Following rave reviews for their eponymous chart-topping album last year, the electrosoulfunk duo J and T and their full live band will be joining Belgian drum & bass producer and musician Netsky and Groove Armada dropping one of their classic DJ sets at at Austria’s largest fancy dress Street Party.

Joining the mix at Mayrhofen’s underground tennis club turned 2000 capacity festival superhaven, are a selection of some of the world’s very best DJs. Dutch master Oliver Heldens will be representing the future dance scene with a Sunday night special, Hannah Wants will be kicking it with a signature hard-hitting bass set while Wilkinson (DJ set) will be dropping some serious drum & bass and dubstep.

Snowbombing offers a range of accommodation packages from self-catered apartments from £249  for 5 nights’ accommodation and festival wristband up to luxurious spa hotels such as the  Sporthotel  Manni with its rooftop Jacuzzi overlooking the mountains.