The 2019/20 FIS World Cup season kicks off in New Zealand this week and one of GB Snowsport’s brightest stars will make her long-awaited return to elite competition.

Snowboarder Katie Ormerod’s Olympic dream was shattered on the eve of the 2018 Games when a training injury not only ruled her out of PyeongChang, but out of competition for more than twelve months. 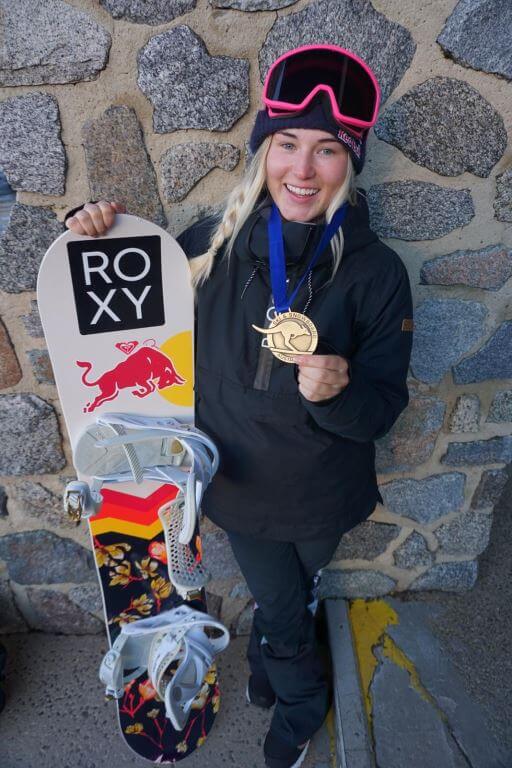 She goes into this weekend’s big air competition with a strong record at World Cup level. From ten starts, Ormerod has finished in the top 10 nine times with a 2017 victory in Moscow among five podium performances.

Just making it back to the sport’s biggest stage is already an amazing achievement for Ormerod who has overcome seven surgeries on her way back to competitive snowboarding.

Turning 22 this Sunday, Ormerod is the only GB Park+Pipe rider lining up at the opening event of the Snowboard World Cup. 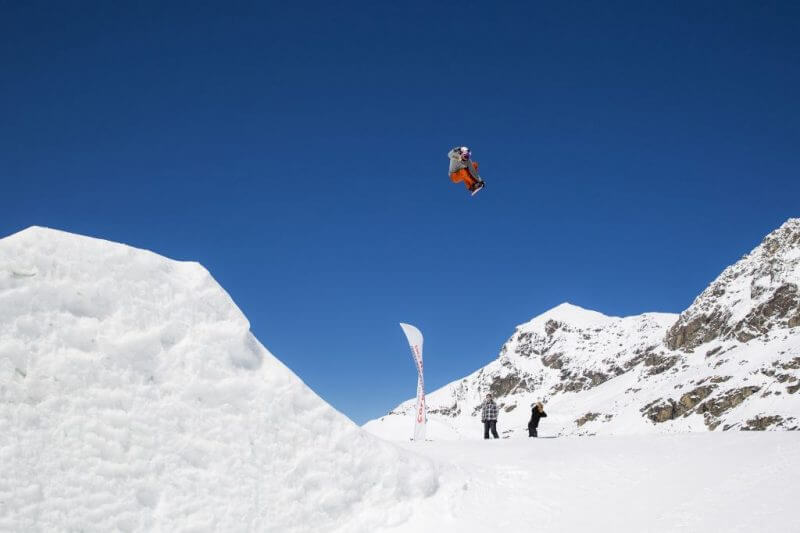 Qualifying was originally slated for Saturday with finals on Sunday, however with the weather expected to close in at Cardrona this weekend, the competition will now commence on Friday morning (NZ time).

Organisers are hoping to be able to run finals over the weekend or even on Monday’s reserve weather day, however all the leading riders will be putting their best foot forward tomorrow in case qualifying scores stand as the overall result.

Live scoring for the Snowboard World Cup Big will be available here.