There’s been lots of snow in the Alps already, as well as in the Rocky Mountain over in North America and as of the weekend of 9/10th November more than 50 ski areas are open in ten countries in the northern hemisphere.

You can still ski in the southern hemisphere too if  you hurry – it’s nearly the start of summer there. One resort, Whakapapa on Mt Ruapehu in New Zealand, has had so much snow it’s open at weekends through November though.  Here’s how it looked last weekend… 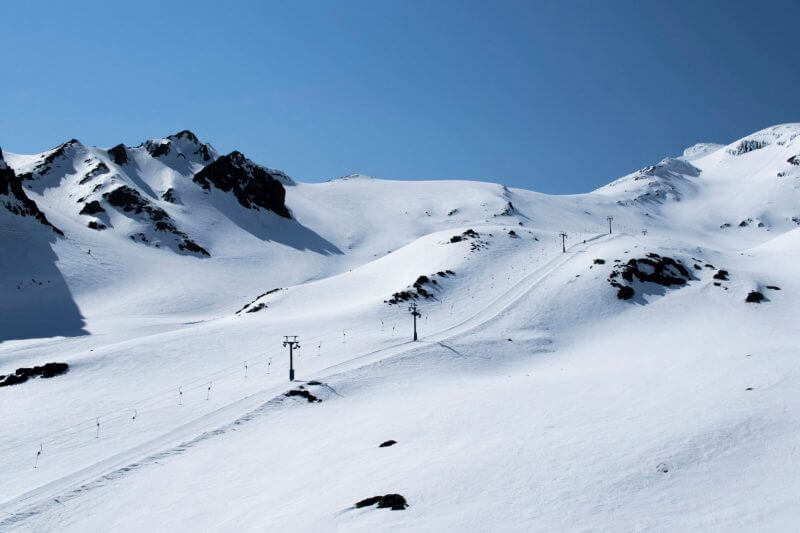 There’s been a bit of a transformation in the Alps since the start of November with heavy snowfall bringing up to a metre of snow to already open glacier areas (there are about 15 of them) and putting down a good base for resorts opening fairly soon like Obergurgl and Val Thorens.

Cold temperatures have allowed snowmaking systems to fire up to full blast too, although the weather has got stormy at time, closing the slopes temporarily.

Tignes, the only area open in France so far, has had one of the biggest accumulations reporting 105cm (3.5 feet) of snowfall this week taking its base depth to the deepest in the northern hemisphere so far for winter 19-20 – 1.8 metres (six feet).

Posted by Tignes on Wednesday, 6 November 2019

But the snow news is good across the alps with 60-90cm at many of the 10 ski areas already open in Austria and the four in Italy.

In Switzerland, where four resorts are already open, two of three that had delayed planned October openings whilst they awaited better conditions, Andermatt and Verbier, are opening but a third, Laax, has delayed a little further due to a stormy forecast there. 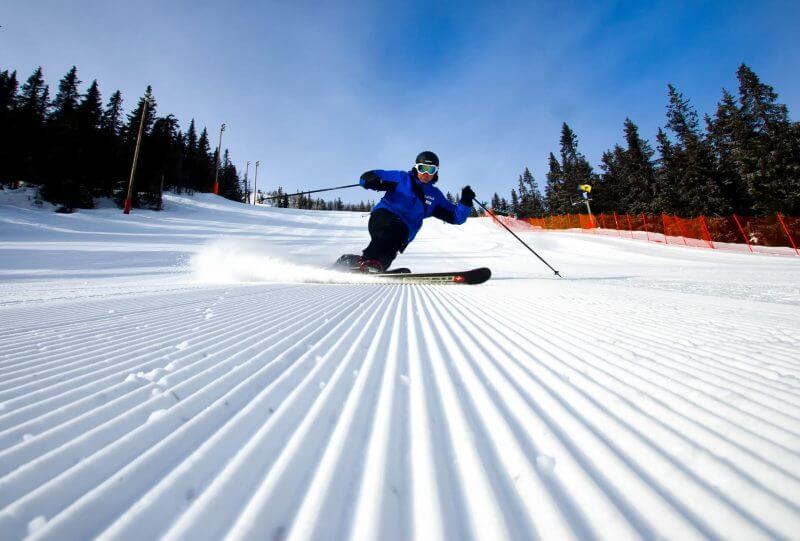 Around 10 ski areas are now open in Finland, Norway and Ruka including some of the bigger areas – Beitstolen, Levi, Ruka and Trysil.  Some, like Ruka, have already been open more than a month using snow farming to open early, but there’s been fresh snow and generally low temperatures since so many now look very naturally wintry already. 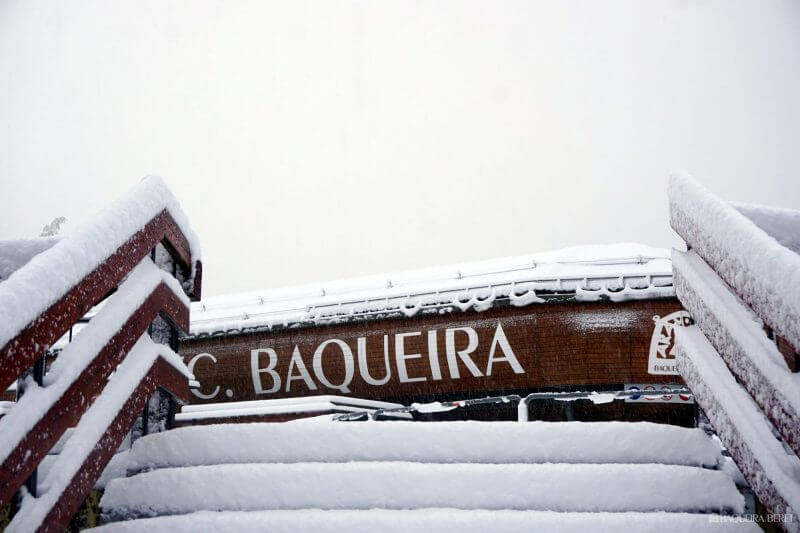 There’s been some good snowfalls in Scotland, the Pyrenees (pictured above), the Dolomites and across Eastern Europe over the past week but so far there have not been any reports of any areas opening early in these region.  Most will start to open later this month or in early December. 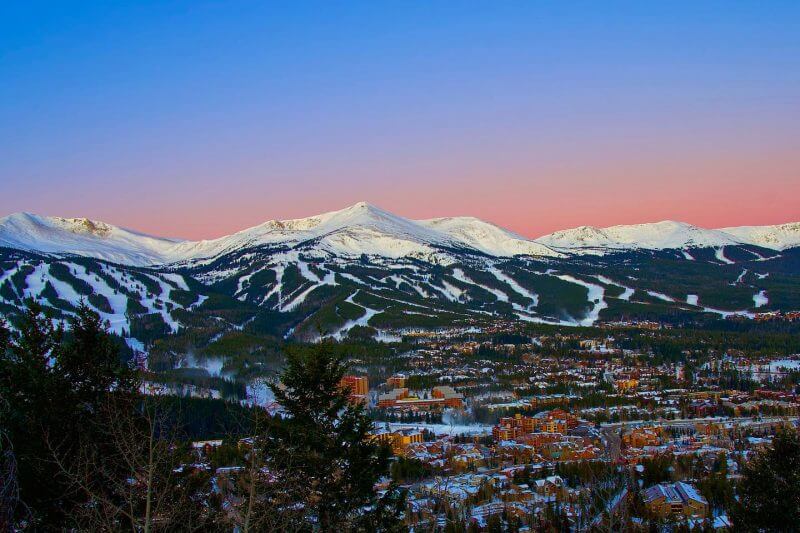 The USA has jumped past Austria since the start of November with more than a dozen ski areas open there so there’s now more than 20 operating in around 10 states, although nearly half of that total are in Colorado, which reported record October snowfall – up to five feet/1.5 metres. Breckenridge (above), Copper and Winter Park are among the big name resorts already open there.

Elsewhere Mammoth is the latest big name opening, in California and smaller centres have also opened thanks to snowmaking in Nevada and New Mexico.

Colder temperatures after an unseasonably warm October has also allowed centres to start opening in the Midwest and on the East of the country where Killington in Vermont was the first to open.

In Canada all three Banff ski areas (Sunshine, Norquay and Lake Louise, below) are opening along with more Alberta ski areas Marmot Basin (at Jasper) and Nakiska with centres in Quebec saying they’ll open imminently too now temperatures have dropped in the East. 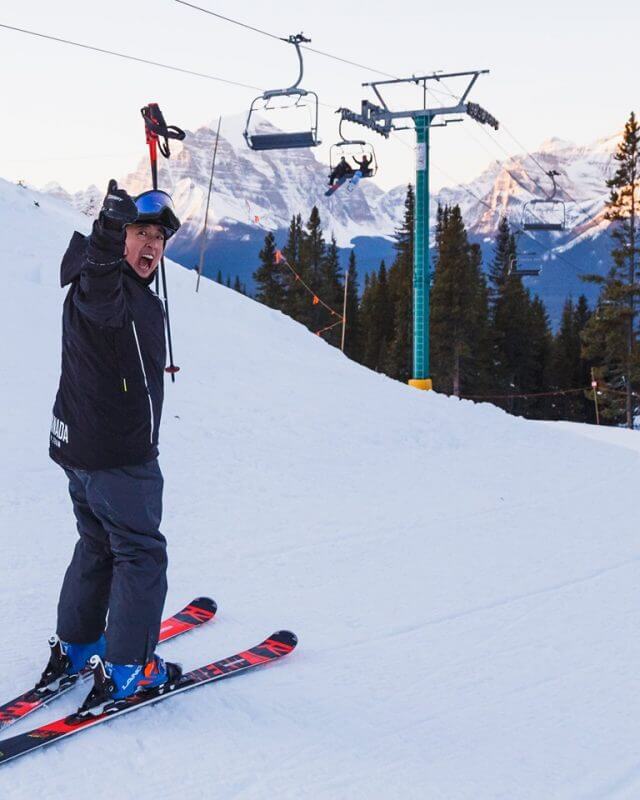