A new survey of 2,000 skiers and snowboarders has found that three in five say that they are “more likely to book a winter holiday” once the UK government’s proposed ‘test and release’ scheme is in place for travellers, regardless of a country’s ‘Air Bridge’ status.

The ‘test and release’ scheme involves travellers being tested for coronavirus on arrival back in the UK, then if the result is negative, self-isolating for several days before taking the test again. If negative a second time they will then be released from the requirement to self-isolate for a fortnight, probably in less than a week after landing in the UK.

The government have said they hoped the new scheme could be in place by early December, before the start of the main ski season. 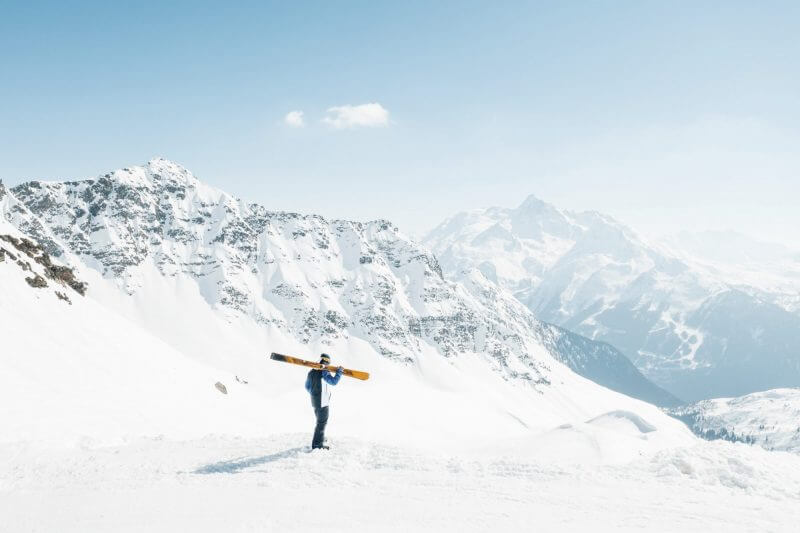 The findings were among a long list of insights into skier thinking ahead of the 20-21 ski season revealed in tour operator Club Med’s eighth annual report.

“2020 has been an unprecedented year in the industry but we are seeing that skiers and snowboarders are a passionate and committed group who are desperate to get back on the slopes. While people are understandably cautious in the current context, we know they will bounce back as soon as they are able,” said Estelle Giraudeau, Managing Director, UK & Northern Europe at Club Med which will open a brand new resort in La Rosière this December as well as their first ever Canadian resort, Québec Charlevoix.