Snowfall Returns to the Alps

It’s snowing again in the Alps as more ski areas open for the 2018-19 season, or prepare to do so over the next few weekends.

Several resorts have reported 20-30cm of fresh snowfall in the past 48 hours with the snow still falling in some areas.  Austrian areas are seeing the biggest accumulations so far with some resorts in Italy and Switzerland also posting fresh snowfall and Tignes in France claiming 20cm in the past 24 hours. The image top shows Courchevel, opening 8 December!

Adelboden, Arosa (opened Thursday 29), Madesimo (image bottom, yesterday), Glacier 3000, Obertauern (which opened last weekend) and Schladming (pictured below, which opens this coming weekend) have all reported 20-30cm of snowfall in the past few days. 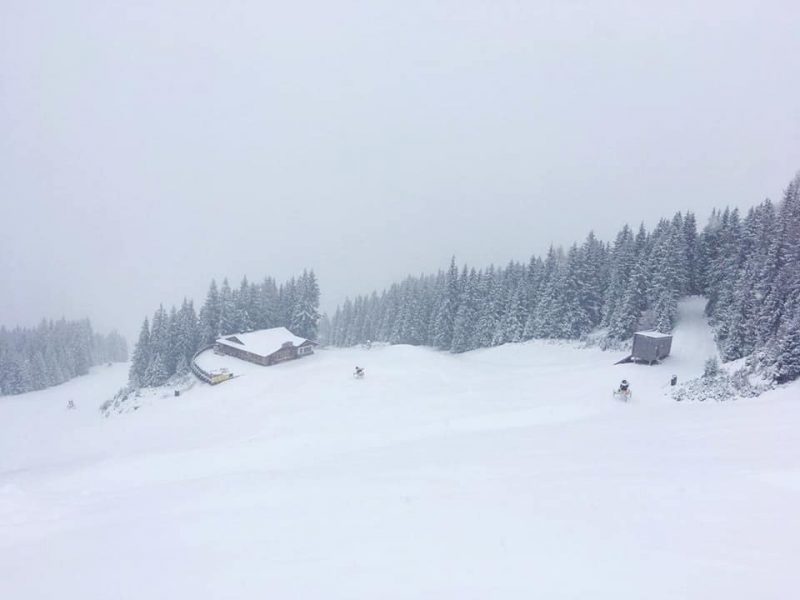 Other areas are likely to have had similar falls but are not officially reporting totals yet as they’re not yet open.

The main news in Europe at the weekend were two more big name ski areas – Ischgl and Val Thorens – opening for the season.  Spain’s Sierra Nevada also caused a surprise by opening a week earlier than expected.

However Cervinia – Zermatt’s ‘Matterhorn Paradise’ cross-border Italian-Swiss are stole the show a little by announcing the had 165km, more than 100 miles, or ski runs open already, the most in the world to date by a big distance.

The forecast is for more snow today, then a few days lull before heavier snow at the weekend, with some areas in France and Switzerland hopefully seeing up to 50cm of fresh snow by next Monday. 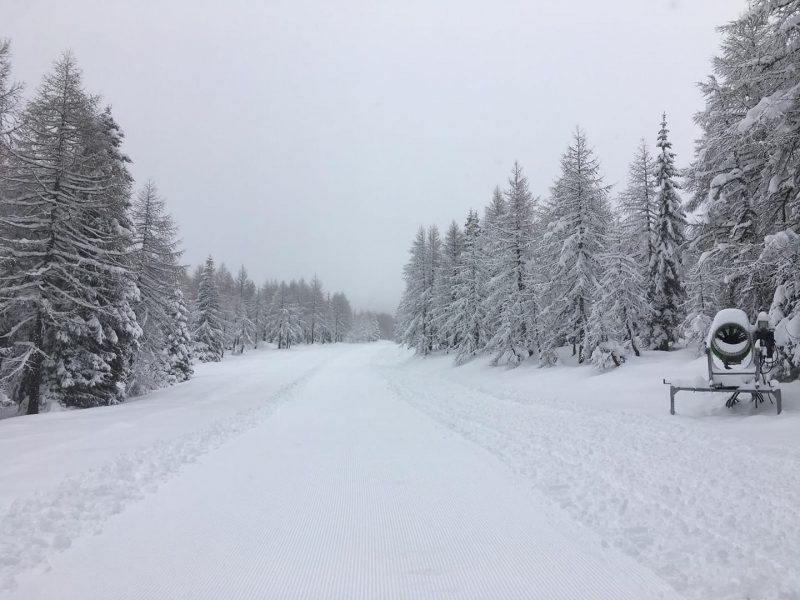