A huge host of massive names have just been added to the bill for Snowbombing 2018.

Taking place in Mayrhofen from the 9 – 14th April, Snowbombing 2018 is looking to build on its 2017 success with a whole host of huge musical performances across seventeen unique stages and venues.

British music appears to be leading the charge at Snowbombing 2018, with news released today that festival-goers can look forward to performances from Big Narstie, Rudimental (DJ set), AJ Tracey, Idris Elba, Eats Everything, Gorgon City (DJ set), My Nu Leng and many more.

It’s not all about the music though – Snowbombing also provides many unique party destinations and experiences that really are one-of-a-kind. From Cable Car-aoke and Bongo’s Bingo to The Forest Stage, Igloo Raves and Mr Motivator’s alpine yoga, Snowbombing is a ski holiday like no other. 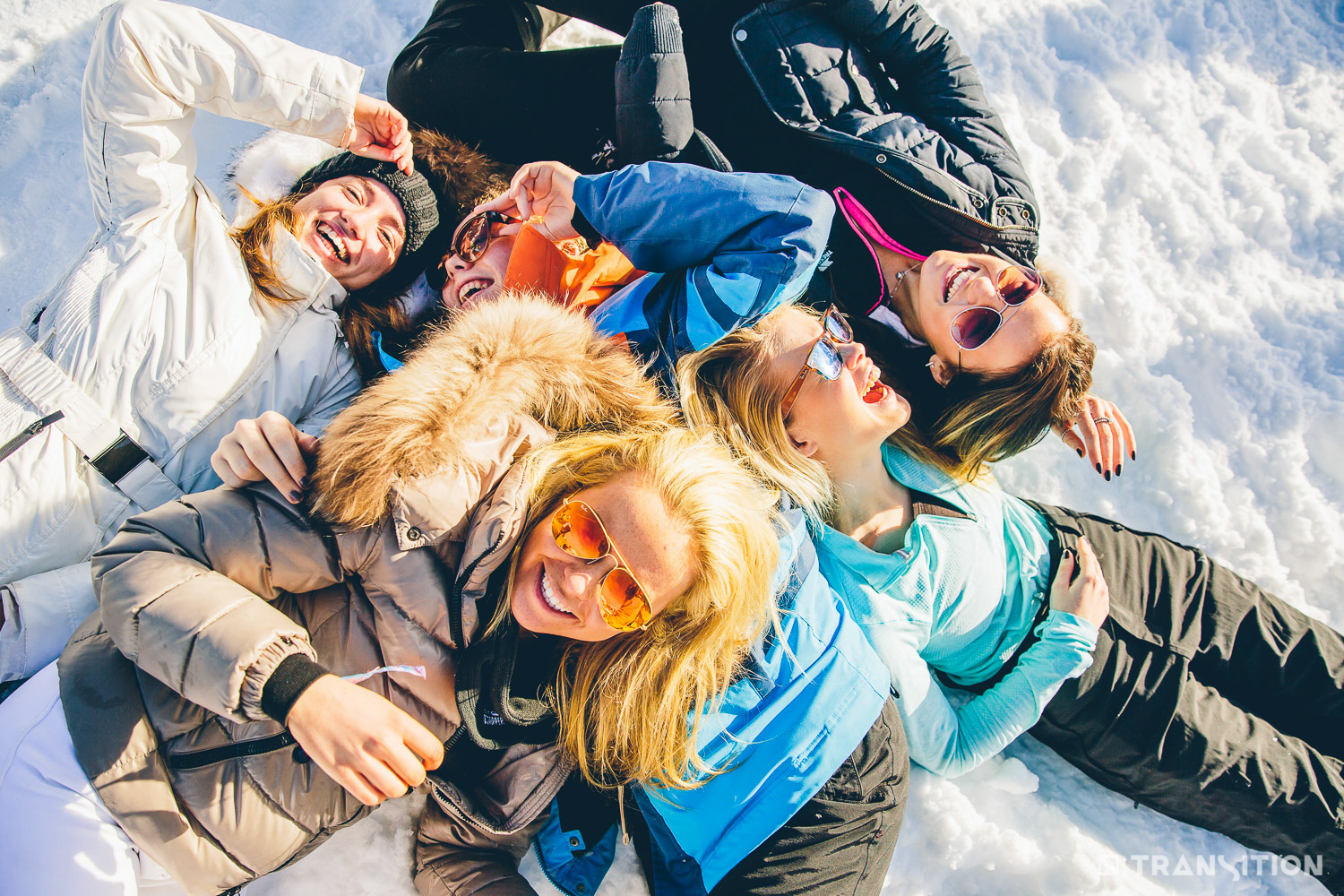 Tickets start at £299 and from there you can choose from a range of add-ons and accommodation, from 5* hotels, to more wallet-friendly self catered apartments, and let’s not forget the other reason we all love Snowbombing…

As MJ Cole said: “⁠Very hyped to be performing again at Snowbombing 2018. The ultimate combination of two of my favourite pastimes – hurtling down mountains and playing music.”

If you’re excited for the music, then you’re in for even more of a treat with Snowbombing’s fantastic skiing and snowboarding opportunities. Mayrhofen sits within the incredible Zillertal ski area, which boasts a staggering 515km of piste. The Mayrhofen area is home to the Penken Park, one of Europe’s finest snow parks, as well as the Harakiri, Austria’s steepest piste (only for those that can handle the 78% gradient!). However, don’t be scared if you’re a first-timer, there’s plenty of gentler slopes for you too.

To find out more, go to http://snowbombing.com/ or view the full lineup below. 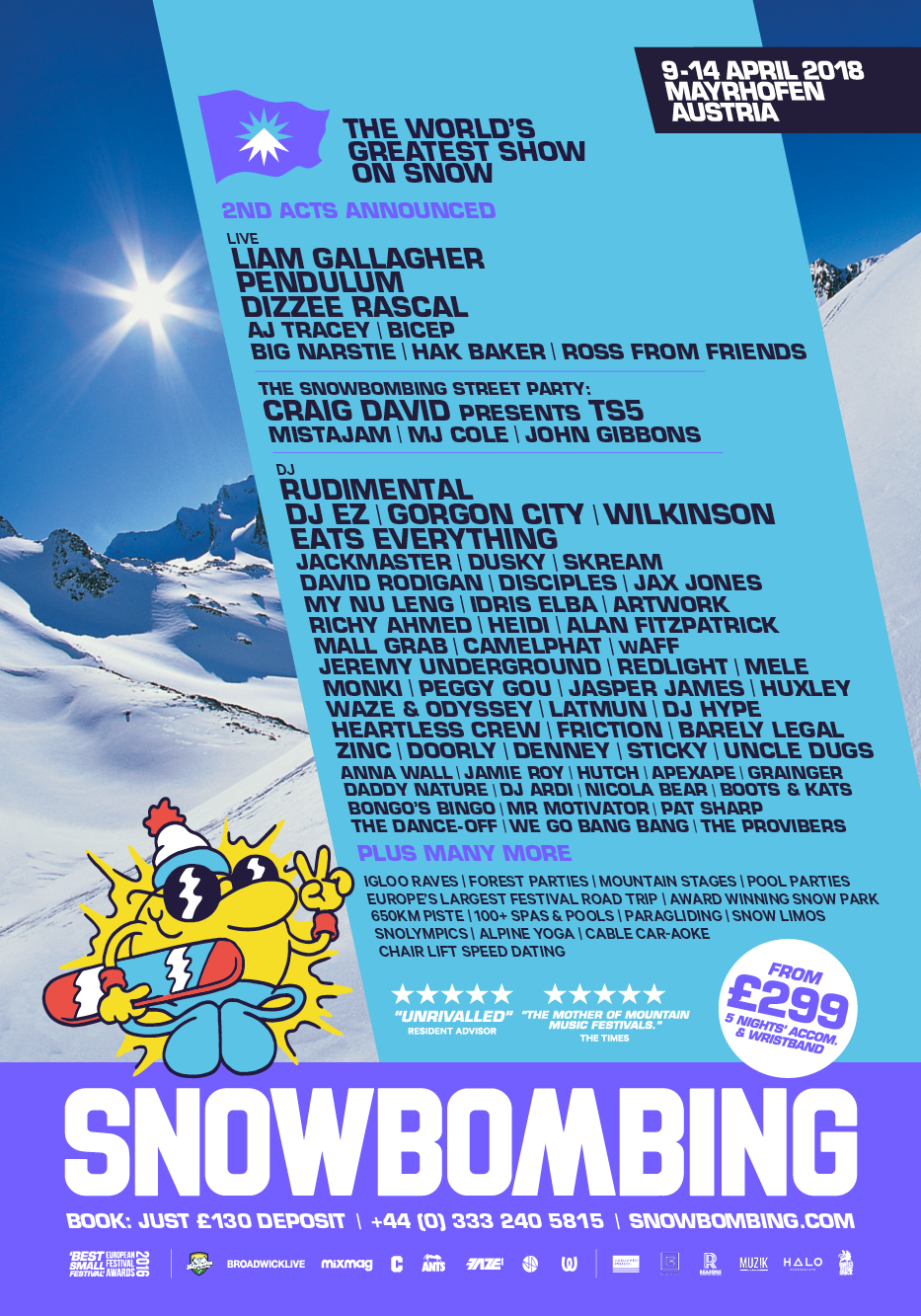