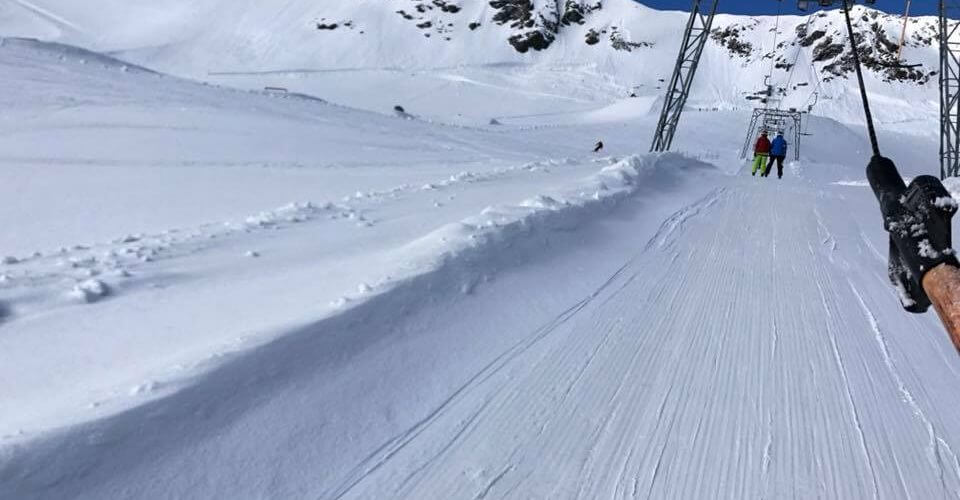 Although borders remain closed and stringent social-distancing and cleanliness procedures are in place to prevent the risk of virus spread, locally-based recreational skiers and snowboarders are back on the slopes in the Austrian Alps this morning, Friday 29th May.

The Kitzsteinhorn (below), Hintertux and Kaunertal glaciers have all opened today, joining two glaciers in Norway and the Kanin ski centre in Slovenia in re-opening to the skiing public.

Other glacier areas had already re-opened for private use by national ski teams for summer training. The usual southern hemisphere training camps look unlikely to happen in 2020 due to the virus. 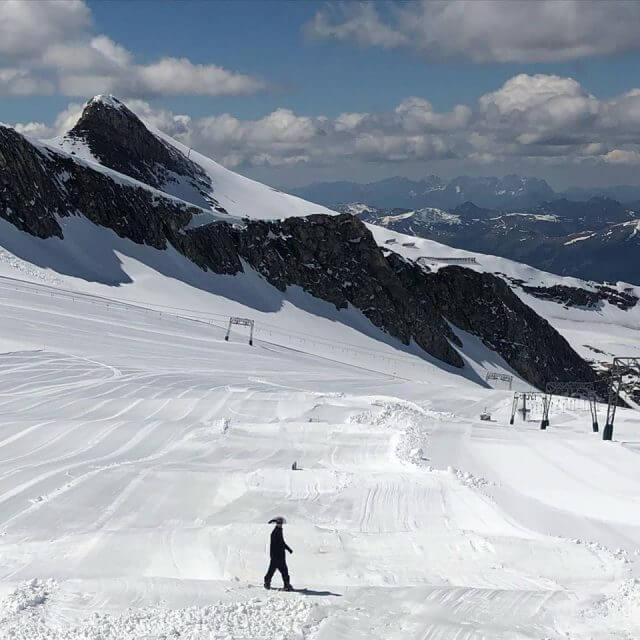 Another half-dozen glacier ski areas are due to open in the next week or so including Austria’s fourth, Molltal, Crans Montana and Zermatt in Switzerland, Stryn in Norway and Val d’Isere and Les 2 Alpes in France.

It follows the news that four areas will be open in the US from 1st June and that the southern hemisphere ski season will kick off on 12th June at Mt Hutt in New Zealand, then in Australia 10 days later.

Tignes and Saas Fee will open later in June and in July respectively.

For several of the ski areas (Molltal, Saas Fee, Zermatt and Hintertux) re-opening will continue through summer and autumn in to 2021 so it could be argued that the 20-21ski season is now underway.  Others including Crans Montana and the US ski area of Crystal Mountain will only re-open for a little over a week. 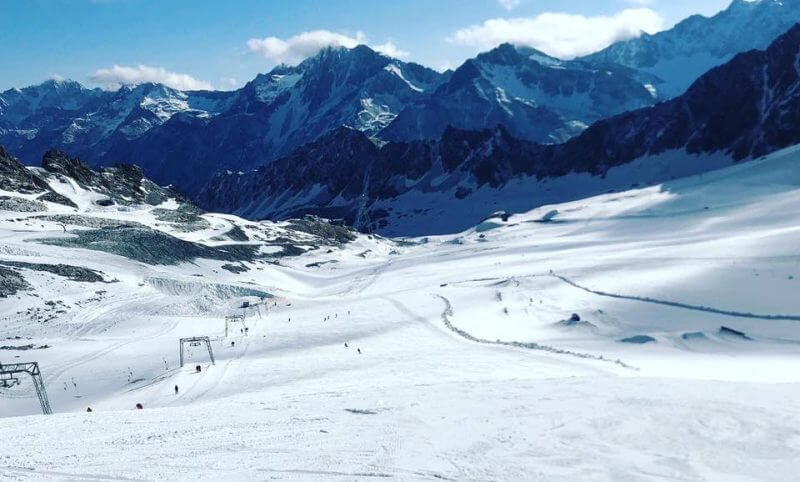 For the Quietest Slopes in the Alps, It’s Got To Be Megève