In an unexpected move, the Swiss ski resort of Crans Montana has announced it will be re-opening for a nine-day period from Saturday, 6th June.

“Surprise! After an abrupt halt, skiing returns to Crans-Montana for a limited time only!” a resort statement says, continuing, “Thanks to several weeks of hard work from our staff, we are pleased to inform you that you will be able to put your skis back on after the sudden interval since March.”

The Lac piste, snow park activities and cross-country skiing trail at the top of the Plaine Morte will all be open until 14th June 2020 (snow conditions permitting).

With most borders still closed, the re-opening of the ski area is mostly aimed at locals and those resident nearby. 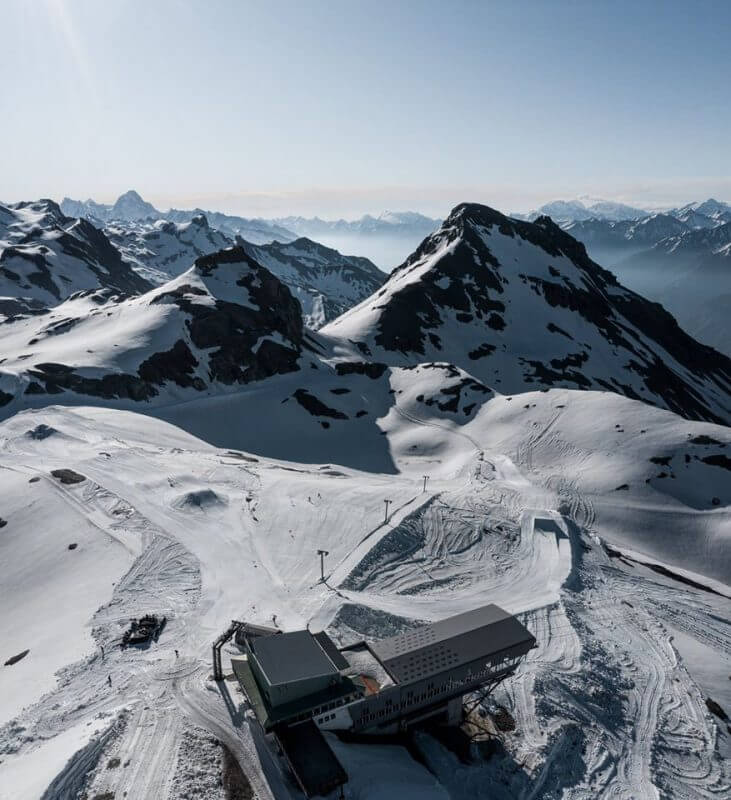 To avoid any crowding or groups forming, the resort’s CMA lift company has decided to initially allocate a daily quota of people who are allowed to use the lifts, the resort says.  In addition, in order to comply with the safety measures and recommendations of the Swiss Federal Council, the resort has set up an advanced booking system.

Crans Montana is the third resort to announce a short re-opening after the pandemic lockdown was eased. Mt Bachelor in Oregon also re-opened for nine days in mid-May and Austria’s Kaunertal glacier is set to re-open from 29th May to June 7th. 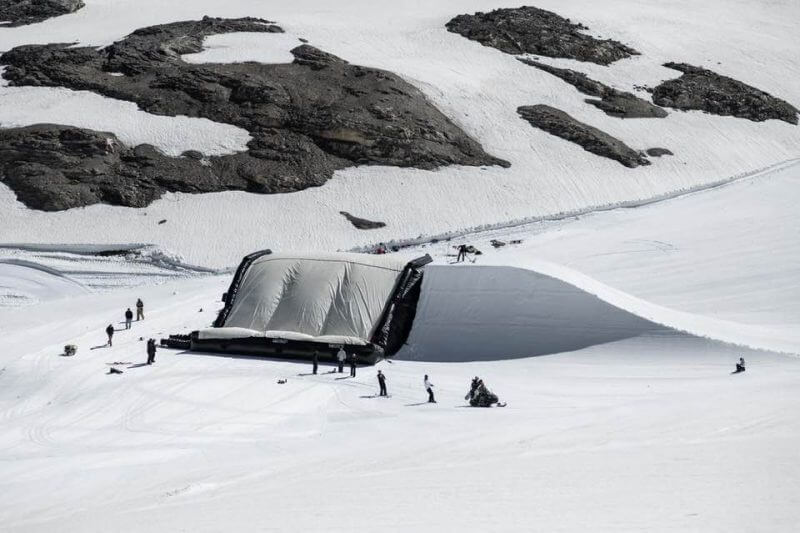 Two other Swiss glaciers are set to re-open in June and July, Zermatt and Saas Fee, although in their cases both intend to stay open right through to the main 2020-21 ski season once they re-open.

Three glacier ski areas in Norway, four in Austria, three in France and possibly several in Italy have also re-opened or will do in the coming weeks.