A father and his young daughter have both won national gold at a snowboarding competition staged at the weekend.

Kanin ski area in Slovenia is the first area in the Alps to have re-opened following the easing of pandemic restrictions and the Slovenian Ski Federation decided to belatedly stage their Big Air National Championships on Saturday, May 23rd.

Veteran boarder 37-year-old Marko Grilc came out of retirement for one day and walked away with the title of Slovenian national big air champion.

Then Emma Grilc, Marko’s daughter, claimed gold in the junior category. This is possibly the first time that a father and daughter have both claimed gold at a national championships-level snowboard competition. 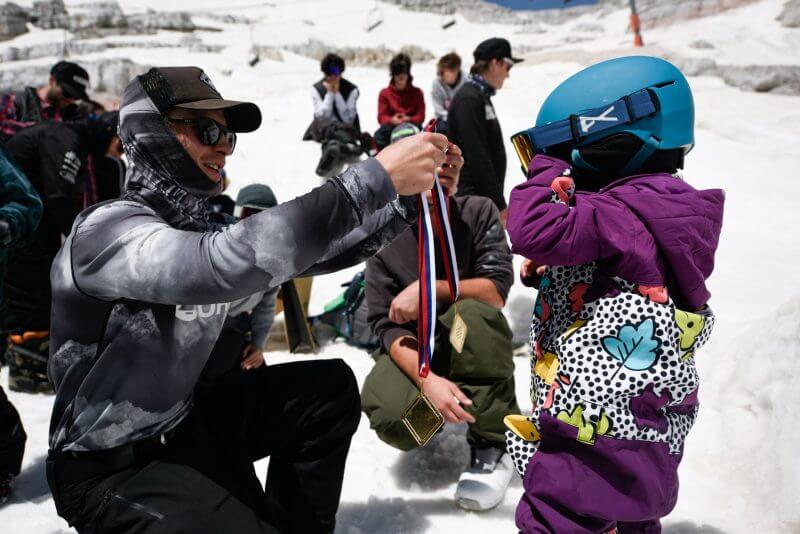 “Saturday’s big air national championships was the first official snow sports competition in the world to be held since the pandemic lockdown restrictions have being eased,” said Peter Podlogar, the chief of snowboard competition in Kanin this past weekend.

“The whole snowboard and ski freestyle community in Slovenia was stoked because of the chance for some spring shredding, big air training and competition,” he added. 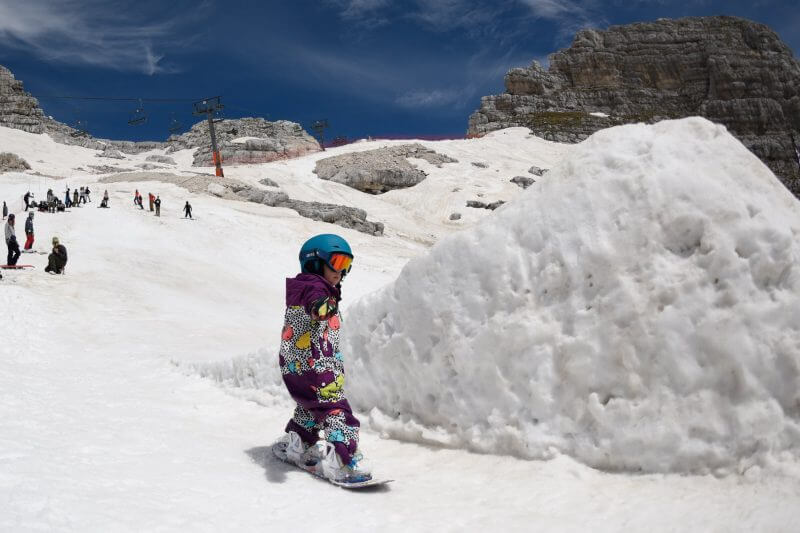 Kanin lies in the south-eastern Alps and in Western Slovenia on the Italian border (which it is possible to ski over when the border is open). Kanin sits 2200 meters above the sea level, with views looking out over the Adriatic Sea. 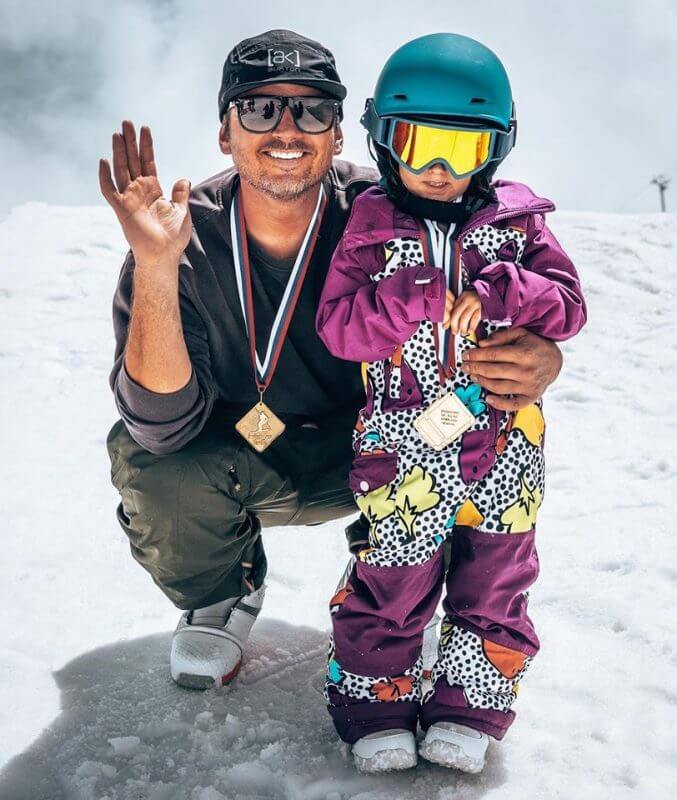