Where to Ski and Snowboard in France Week Ending February 10th, 2018

Pretty good to excellent conditions across France after the snowy excess of January.

There’s not been much snow in the past week – and what there has been has mostly been in the Southern Alps and the Pyrenees where up to 50cm of new snow was reported over the weekend.

Resorts in the bigger ski areas in the northern Alps did get a little freshen up too though.  Such as here at Meribel… 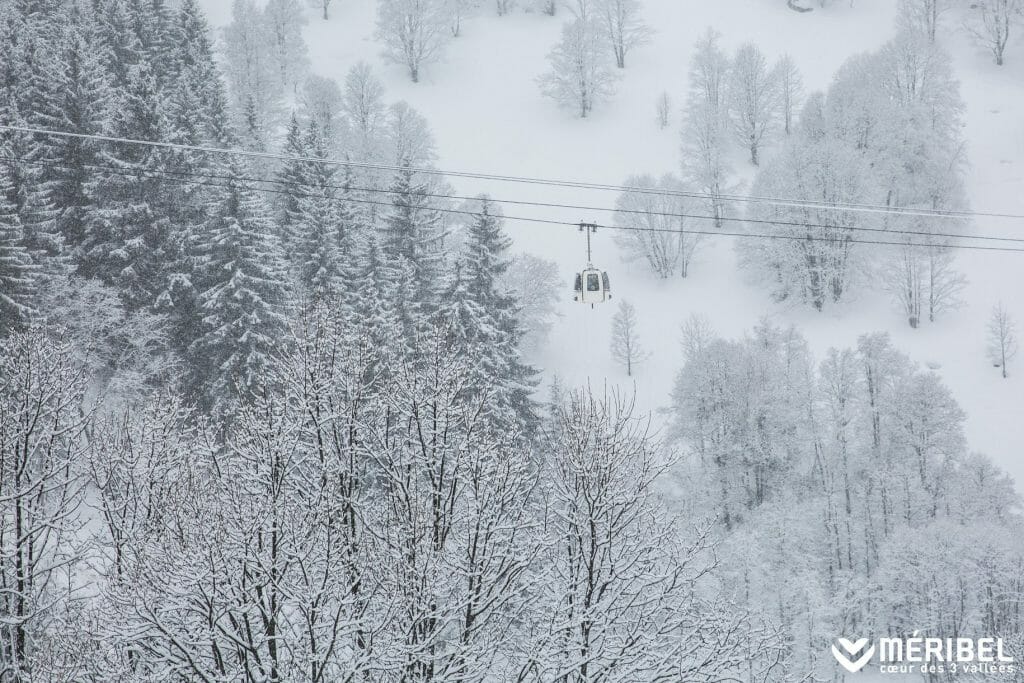 But almost all runs are open and almost all lifts operating across the country with the avalanche danger reduced to a much more moderate level 2 out of 5 in most areas compared to the 5 out of 5 it hit a few weeks ago.

A number of resorts continue to post bases of around 4m or more (La Rosiere – pictured top, Paradiski, Grand Massif) and conditions are good almost everywhere in France at present.

There’s currently not much fresh snow in the forecast but temperatures should stay low so what’s there shouldn’t thaw either.