There have been three glacier ski areas open in Italy through most of the autumn and after a long hot summer they’ve seen some big snowfalls over the past few months. 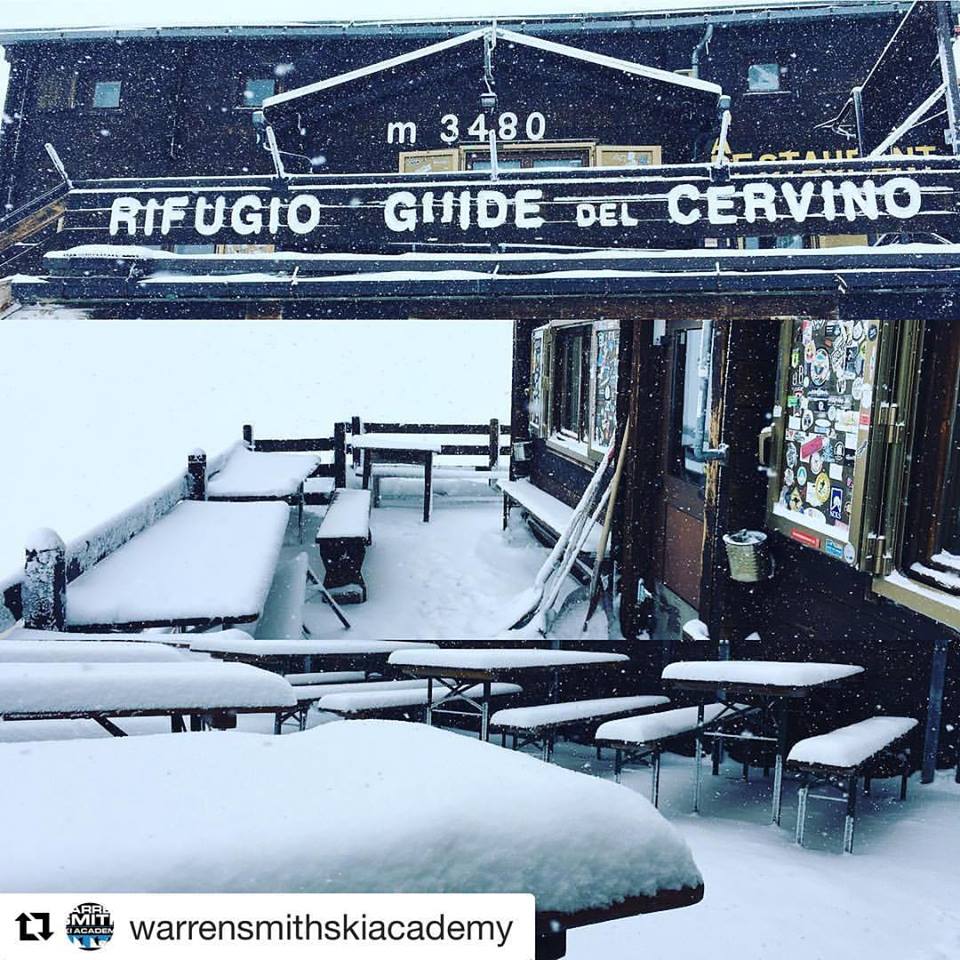 The most substantial yet came last weekend when snow came down to low levels and cold weather that came with it allowed Italian resorts to really fire up their snowmaking systems.

So this week two areas in the giant Dolomiti Superski region have announced they’re opening early, as are the slopes at Passo Tonale, meaning there are already half a dozen resorts open in Italy for the 2017-18 ski season before mid-November.  Hopefully a good sign for the winter ahead.

We are working for you☃️❄️

The two ski areas in the Dolomites which have announced they’re opening early, this weekend 11th-12th November, are Cortina d’Ampezzo (pictured below on 6 Nov) and the Three Peaks region. 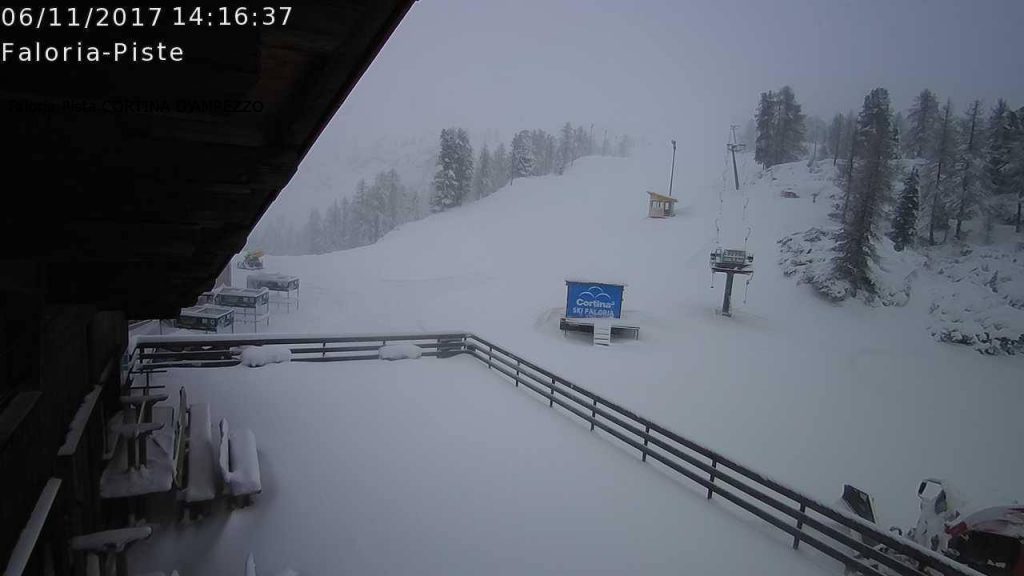 Already open since September are Val Senales (20-100cm base) and Cervinia (up to 110cm base) where there was powder skiing this past week.