Where To Ski or Board in Austria From February 4th, 2017

Austria has seen plenty of fresh snow in the past few days, and forecasters expect it will keep snowing over the weekend, with hopefully more falling than has already come down.

Posted by Schmiedhofalm on Tuesday, 31 January 2017

These same areas are forecast to get the most snow over the coming week, perhaps 2-3 feet (60-90cm) if forecasts prove accurate.

But most parts of Austria have already had 15-25cm of fresh snow and should see as much again, perhaps double what they’ve had already, over the next few days.

It’s not good news everywhere though, Bad Kleinkirchheim in the south east has had very little snow all season and has a 10-20cm base, it’s only forecast to get a few centimetres/an inch of new cover. 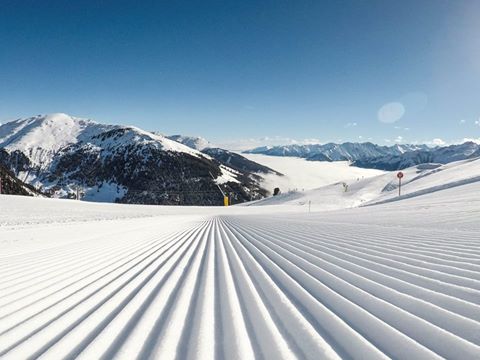