Ski areas are currently open on six continents for the first time since 2019, even though there are less than 50 ski areas open in around a dozen countries worldwide.

Centres in South America are opening for their 2021 winter this week, as the last centre known to be still open for winter 20-21 in Asia, Gassan in Japan, nears the end of its 2021 run. 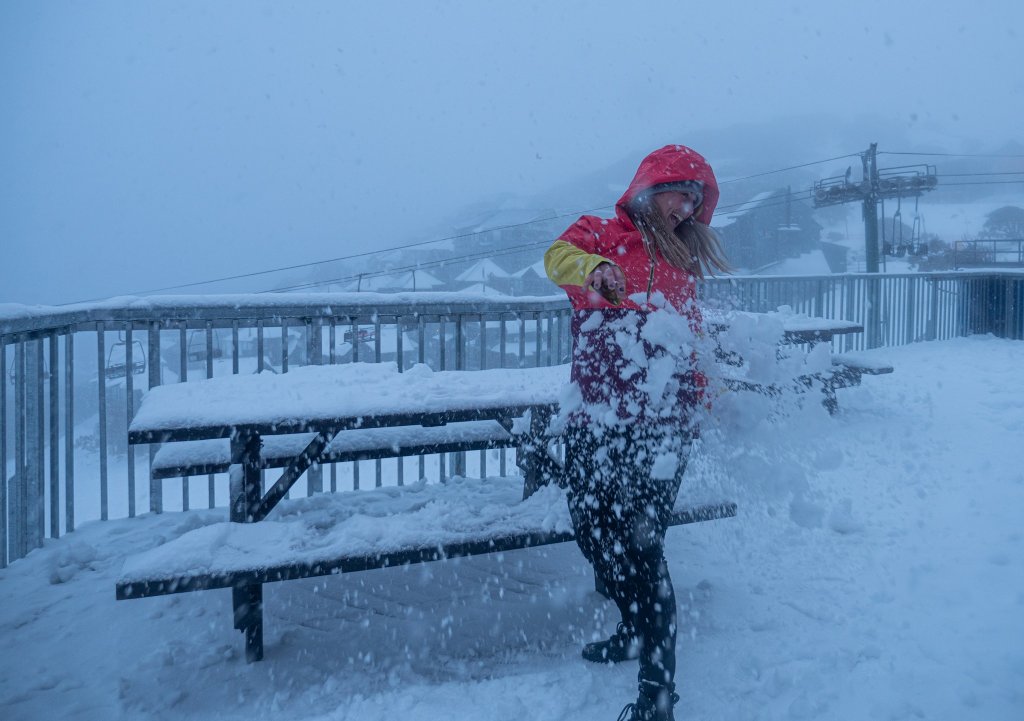 There are also about a dozen ski areas open in Europe and one in North America whilst the 2021 season is also underway in Southern Africa as well as in Australia (Hotham, above) and New Zealand (The Remarkables is pictured top).

The one ski area still open in North America, the Palmer Snowfield above Timberline Lodge on Mt Hood in Oregon, USA, has reported unprecedented heat over the weekend and at the start of this week, leading it to temporarily close.  Temperatures down in nearby valleys reached 100F (38F) and were 70F (21C) even up on the ski slopes, so it is unclear if it will stay open through to early September as it aims to be. 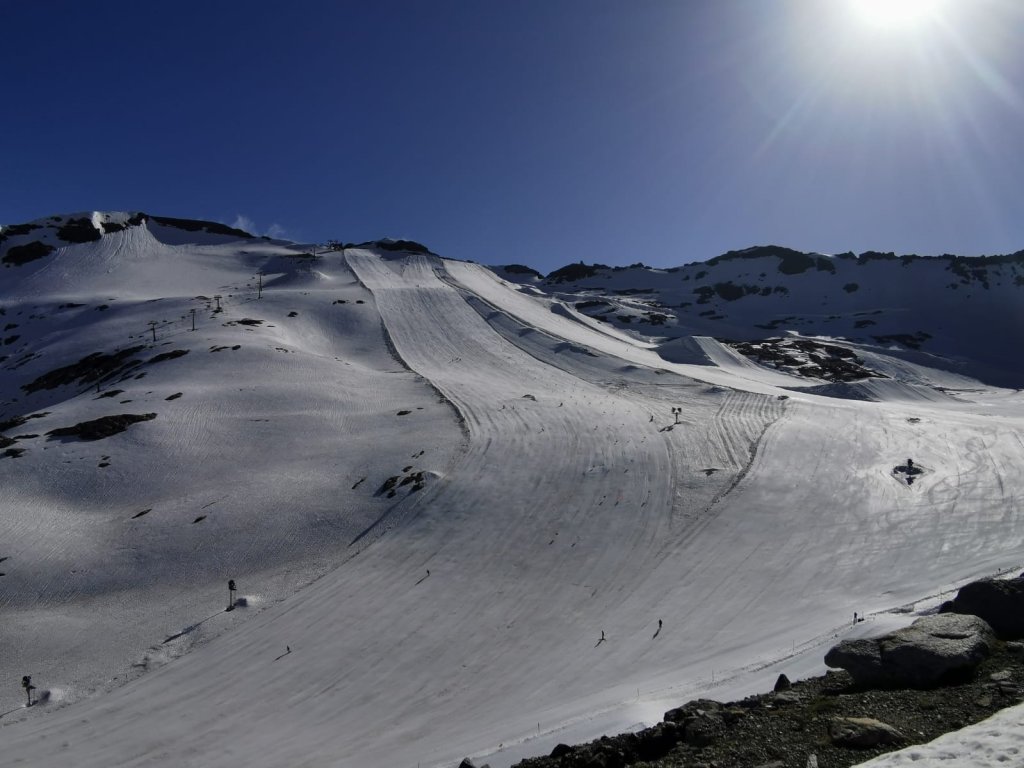 The last ski area open in Asia, Japan’s Gassan, has lost 90% of the 10 metres of snow that was lying there when it opened for its spring and summer season in April so it looks like it will be closing as scheduled in mid-July.

Last year ski areas in the Andes did not open until August due to pandemic restrictions so the last area open in Asia had already closed by then and ski areas were only open simultaneously on five continents, excluding indoor snow centres which now operate on six continents.

Along with Asia and North America there is currently just one ski area open in Africa too, with Afriski in Lesotho (below) opening for its 2021 season in early June. 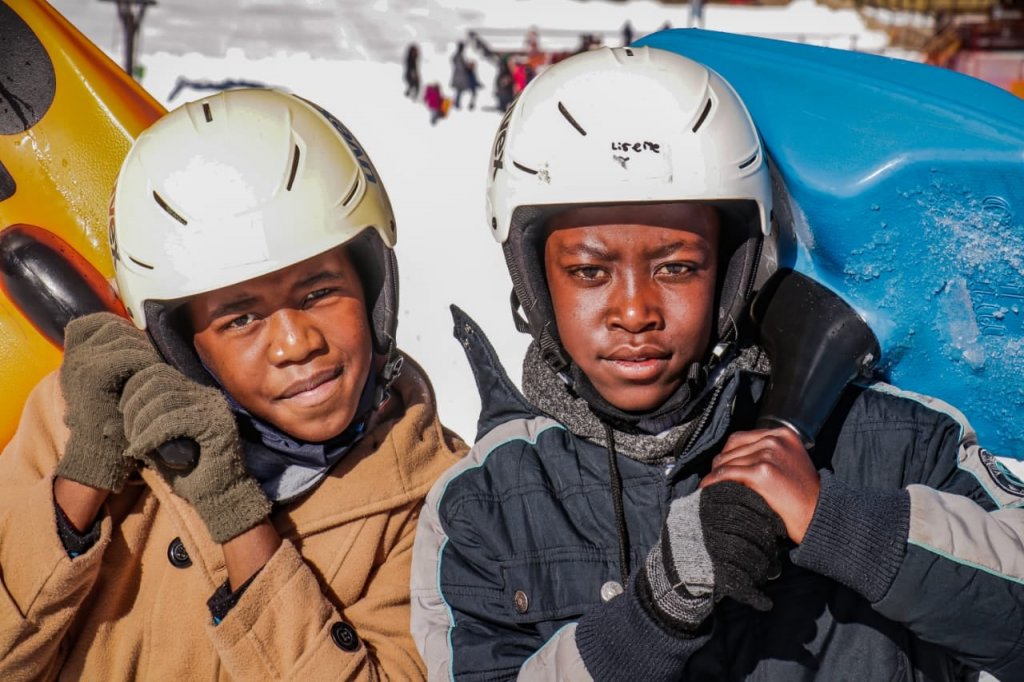