Scottish ski area Glencoe will be hosting the first ever British staging of the Red Bull Homerun event next month.

Red Bull Homerun has attracted daredevils from around the globe for the past 10 years with its unique format.

The race, which takes place at 3pm on Wednesday 13th March, begins with competitors making a Le-Mans style mass sprint to grab their skis and snowboards, before clipping in for a top-to-bottom downwards dash. 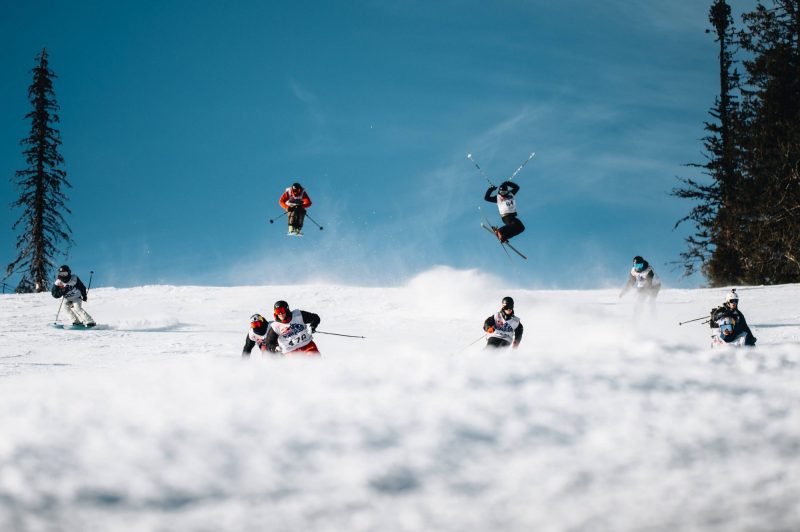 Entry will be limited to 300 skiers and snowboarders over the age of 16 and the first male and female skier and snowboarder to the bottom will be crowned Red Bull Homerun champions.

Among those taking part will be one of Britain’s top freeskiers Paddy Graham, who will put personal pride at stake as he races against 300 competitors.

“Personally, I’ve never prepared for any kind of race as a freestyle skier or had to work on a sprinting technique, but that’s just one of the things that make the Red Bull Homerun stand out, being my first!” said Paddy, adding, “I know I’ll have 299 other people trying to beat me, so I’ll be doing everything possible to make sure I’m the quickest out of the blocks come race day.”

Shortly after the event, all competitors will enjoy an unbeatable après-ski party at the bottom of the mountain.

Free coach transport from Glasgow and Edinburgh will be provided for any competitors travelling to the event from Scotland’s two biggest cities. 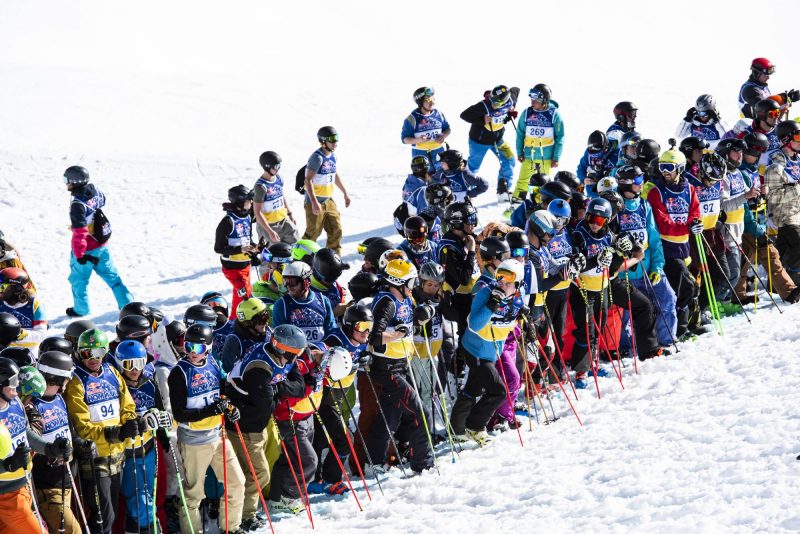