Planks Clothing’s Grassroots campaign is back for another year running.  Grassroots is especially close to the British brand’s hearts, Founder and Creative Director Jim Adlington started out on the UK dryslopes before embarking on a successful career as a pro skier. The Planks Team also includes Grassroots athletes riders across the globe!

“We believe there is a huge talent pool currently emerging from a thriving dry ski slope and snow dome scene around the UK and on the mountains across Europe! We want to take the time to nurture, share and celebrate this talent.”

To honour this  heritage and show their commitment to the future of skiing, Planks Clothing is pleased to launch for the second year running; Planks Grassroots! 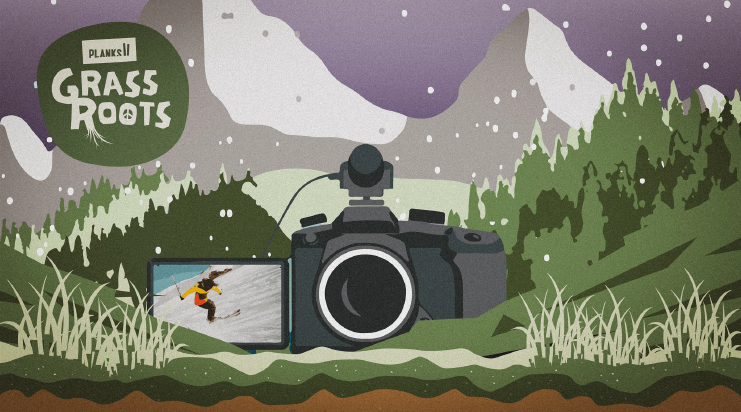 To kick off #PlanksGrassroots 2018, they are launching a brand-new Grassroots Instagram Photo Competition.

It’s super easy to enter and there are some amazing prizes up for grabs!

They want to see the best images from the UK pool of budding photographers and riders. Planks invites you to enter your raddest ski related images from the last twelve months into our Instagram Photo Competition.

Find out more and how to enter 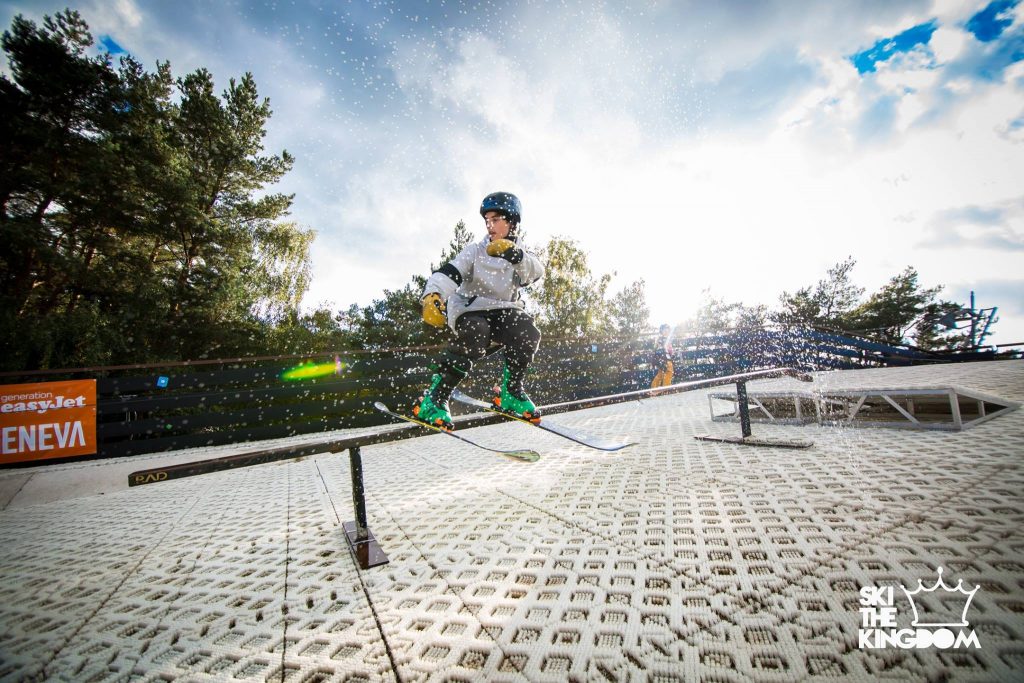 Planks is inviting UK skiers to enter their best 90 second video edit into our online competition. It’s open to everyone, easy to enter and there are some awesome prizes up for grabs. The winners will be picked by our panel of judges and announced and screened at the awards ceremony during the Telegraph Ski & Snowboard Show in London.

Find out more and how to enter 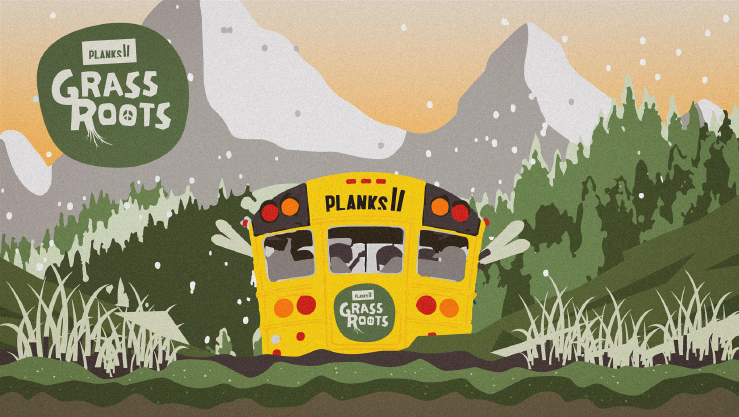 Planks is also taking Grassroots on the road and we will be hosting three massive events all over the UK. Each stop will include coaching from top British pros, a film screening, bags of prizes to be won and a jam session, where we will be picking our top riders of the night and inviting them to compete in the finals in front of the crowds at the London Ski Show.

Own a Piece of Planks – Planks Clothing Launch Crowdfunding Campaign