As Beijing prepares to host the 2022 Winter Olympic Games, we take a look at the skiers and snowboarders to watch this February.

With Beijing 2022 kicking off just six months after Tokyo 2020 came to an end, GB’s Snowsport athletes will soon be gearing up to grace the biggest stage of their lives.

This is the first time since 1992 that the Summer and Winter Games have been held less than six months apart, and it provides a unique opportunity for GB’s winter athletes to continue the momentum of their summer counterparts. 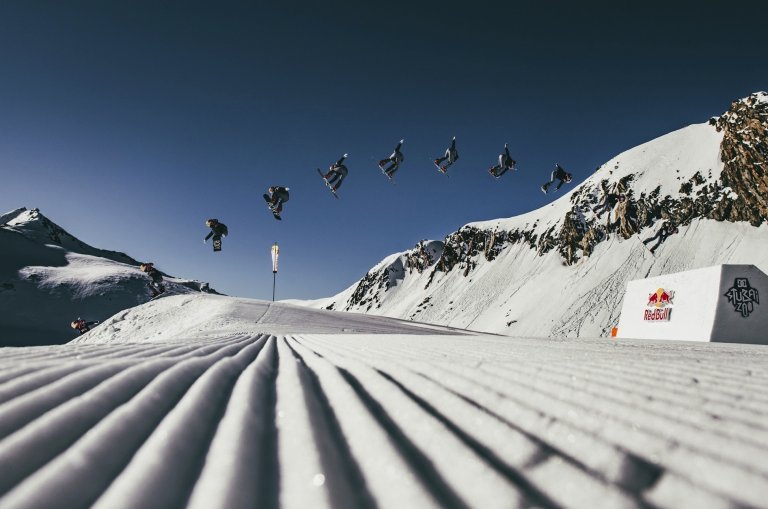 Our Top Six Skiing and Snowboarding Stars to Watch

The 2021 Snowboard Cross World Champion, Charlotte Bankes, is undeniably one of GB Snowsport’s most exciting athletes ahead of Beijing 2022. Since switching from representing France to representing Great Britain in 2018, Bankes has achieved some incredible results and will go into the 2022 Games in the form of her life.

One of GB Snowsport’s brightest stars, a teenage Izzy Atkin made history when she claimed the Slopestyle skiing bronze in PyeongChang 2018, becoming the first British skier to win an Olympic medal. With four more years’ experience under her belt and the addition of Ski Big Air to the Olympic schedule, we cannot wait to see if she can build on this success in 2022.

In the build-up to PyeongChang, snowboarder Katie Ormerod was in the form of her life, but a devastating Achilles injury stopped her being able to compete at the very last minute. Since then, Katie has reached the pinnacle of her sport by winning the 2020 Slopestyle Crystal Globe. She’s both the first female Brit and the first British snowboarder to win a Crystal Globe and will be bringing great confidence into the 2022 season.

James Woods is one of GB’s best freestyle skiers, with multiple World Championship and Winter X Games medals to his name. However, that elusive Winter Olympic medal has always evaded him. After taking a break from competitive skiing a couple of years ago, Woodsy is now back on his skis and looking better than ever as Beijing draws closer.

After winning a Slopestyle silver for Team USA in Sochi 2014, freestyle skier Gus Kenworthy switched to represent the UK in December 2019, going on to win a World Cup gold medal just a few months later. After having knee surgery in 2020, he was quickly back competing and now has his eyes firmly on Beijing 2022.

One of the most well-known names in British snowsports, you simply can’t ever bet against Dave Ryding. From humble beginnings on dry ski slopes, the slalom skier has been a firm fixture on the alpine skiing circuit for over 10 years. Beijing 2022 would be Ryding’s fourth Winter Olympics, with him improving on his results every Games – coming 27th in 2010, 17th in 2014 and ninth in 2018. 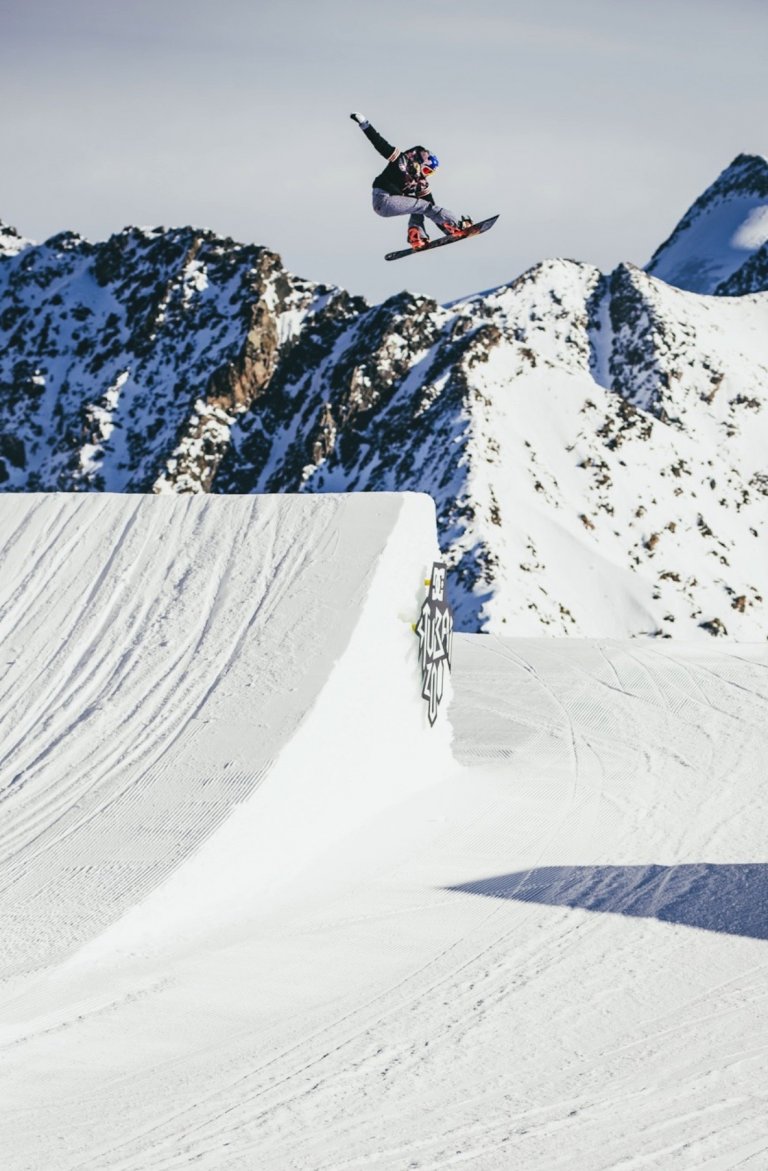