The original downhill skiing sport of Telemark is less well known to most British skiers than Alpine, Cross-country or the various freestyle ski and snowboarding sports that have emerged over the past 40 years.

But Britain’s most successful medal-winning skier on the various skiing World Cup tours is actually Jasmin Taylor of the GB Telemark Team, who has now won well over 30 gold, silver and bronze medals in competition. The latest, a silver, at the FIS Telemark World Cup in Oberjoch, Germany. Currently ranked world number 4, Jasmin is also a World Championship Bronze Medallist and five times winner on the World Cup circuit. 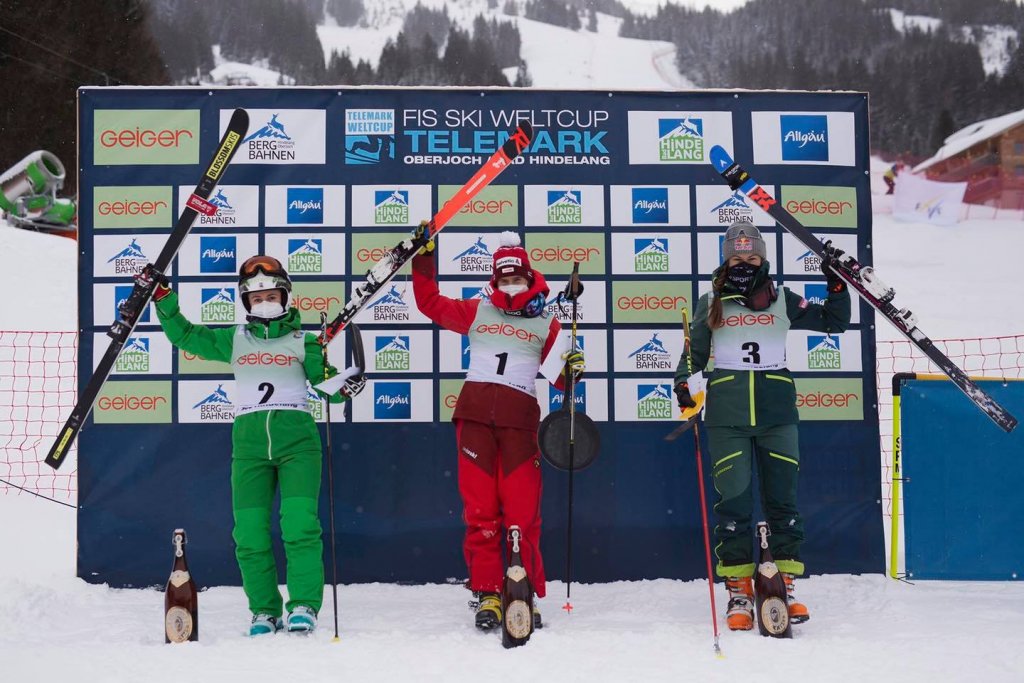 Jasmin and the rest of the GB Telemark Team have achieved their success with limited media coverage or financial backing, so will be welcoming the news that long-established German skiwear manufacturer Maier Sports are now supplying the GB Telemark Team with clothing in a new partnership launched to coincide with the first World Cup races of the season.

The initial partnership will include clothing sponsorship for the World Cup athletes during the 2021 winter season. Following Oberjoch three further competitions will take place across the winter, including St Gervais (France) 8-9 March, Thyon (Switzerland) 10-12 March, Les Houches (France) 18-19 March. What had been the planned second race of the season Krvavec (Slovenia) 28-21 January, has been cancelled due to Covid related issues. 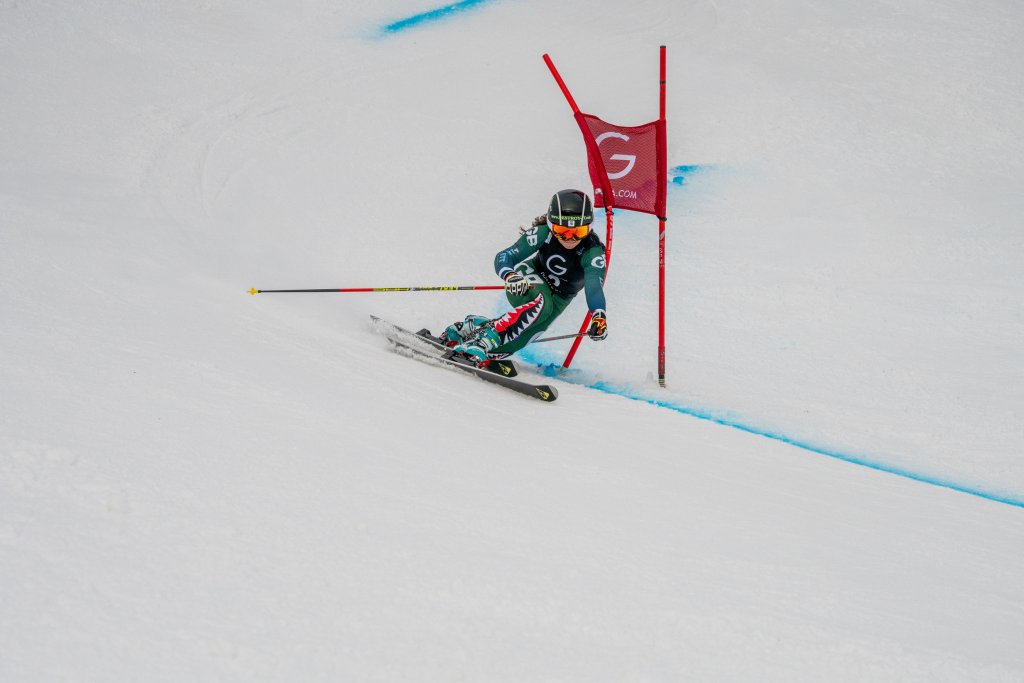 The GB Telemark team will be wearing the Maier Sports clothing during training and whenever media interviews are taking place, though not during the actual competitions, as they have their GB team racing suits.

“We’re really delighted to be working with the GB Telemark team and supporting them with Maier Sports ski clothing. Telemark is such a technical discipline but the key thing for us is the kind of movement involved with the sport. Movement and the freedom to be active outdoors is the very essence of the Maier Sports brand,” said Linda Torstensson from Hej International, UK distributors for Maier Sports, who added, “It is the technologies and fabrics used together with the wide range of sizes in its ski pants especially, which provides the team with the best possible fit to help them achieve their goals. We believe there’s nobody better than a telemark skier to show the range of movement we have in our ski pants.”

“This is a great opportunity for the team and we are really pleased to be starting this partnership with Maier Sports. The clothing looks great and the fit is perfect, we will be using it during our training sessions and for travelling too. We are all looking forward to using it through the season and also helping to spread the word about Maier Sports to our followers,” said Jasmin. 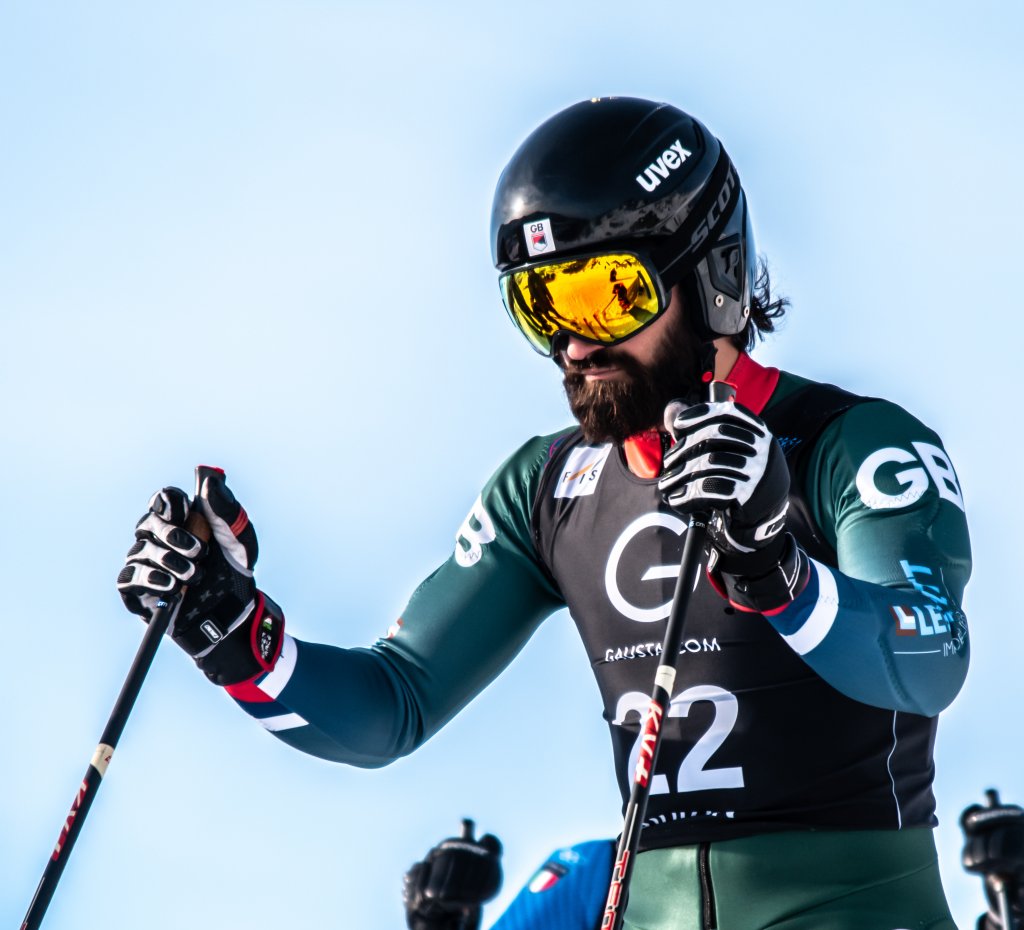