Buyers of new flats at One Blackfriars in London, a 50-storey tower with views across to St Paul’s Cathedral costing up to £23 million and overlooking the Thames, are being offered their own indoor “snow cabins” as an added attraction.

Other attractions on offer include a virtual golf course, a whisky bar, a wine-tasting room, a hot-stone massage parlour and a 20-seat cinema. 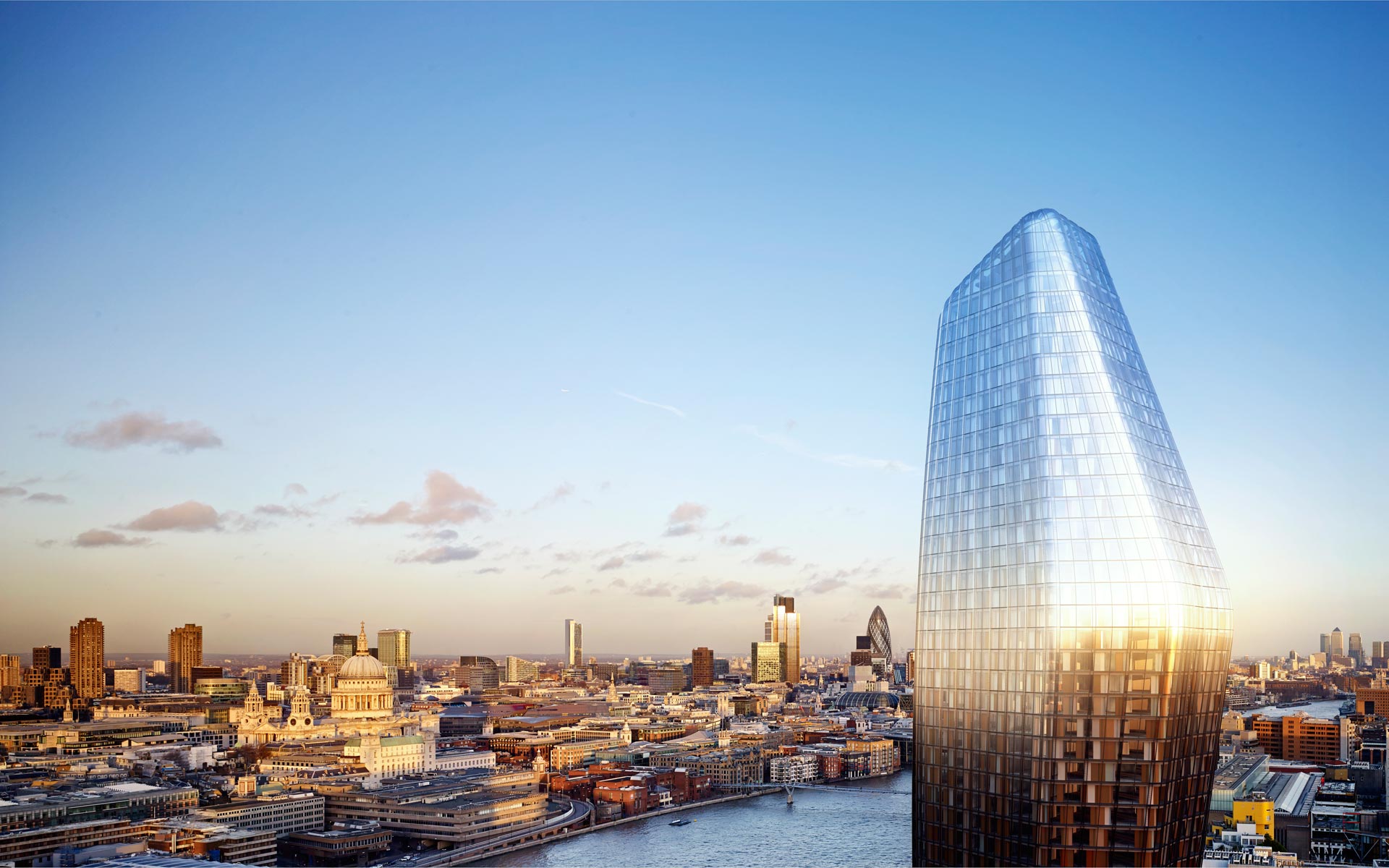 The snow cabins are said to be similar to those offered by some luxury hotels within their spas – small rooms refrigerated to sub-zero temperatures and filled with machine-made snow for the full Scandinavian sauna-then-roll-in-the-snow experience.

Sales of luxury property in London is reported to have dropped by more than 85% since the Brexit vote, and developers are said to be looking for new attractions to entice buyers.

The developers of One Blackfriars are reported to have donated £29 million for the building of affordable homes elsewhere in the region.