Les Deux Alpes in France has been building a new blue run this winter that has been 20 years in the planning, two summers in the making and has cost €10m to build.

It’s big news for the southerly French ski area, as it has an unusual slope orientation meaning that its easier runs are mostly high up with more difficult runs at resort level, so less confident skiers and boarders have either had to descend a lengthy green run or take the lift back at the end of the day. 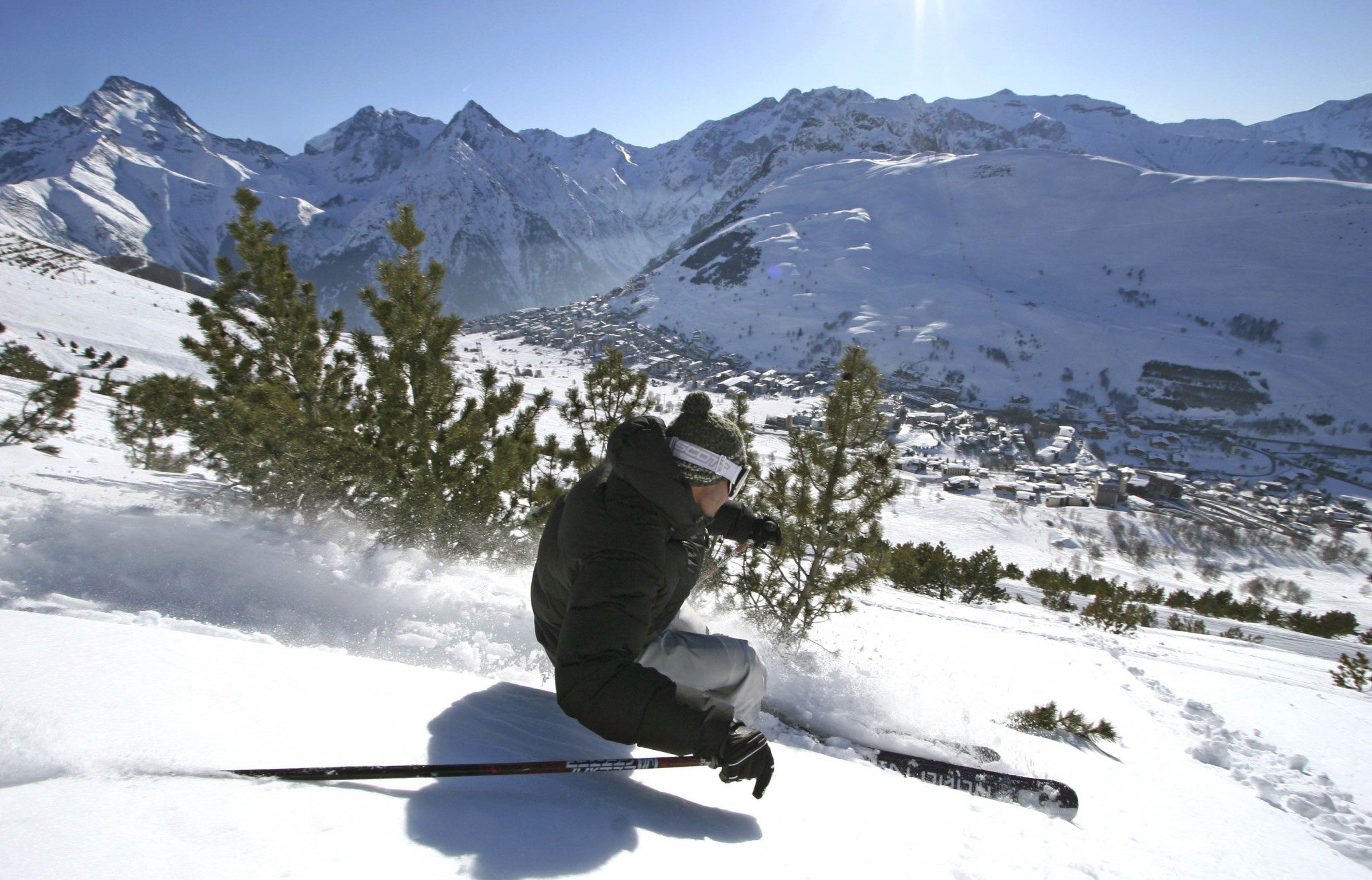 This will change with the opening of the new Jandri 1 blue, the construction of which has been a huge and specialised project which the resort believes is unique for the French Alps for its scale.

More than half a million cubic metres of earth have been moved (550,000m³ in fact), as well as 12,000 trees replanted, as Les Deux Alpes built its new run with the aim of avoiding causing any damage under a carefully planned environmental policy with a total budget of €10m.

“This investment is more beneficial than a new ski lift because it means completely reconfiguring the ski area and the summer area (for mountain biking) to provide simplified return access to the resort,” said a resort spokesperson, adding, “Above all, it makes the journey back to the resort safer.” 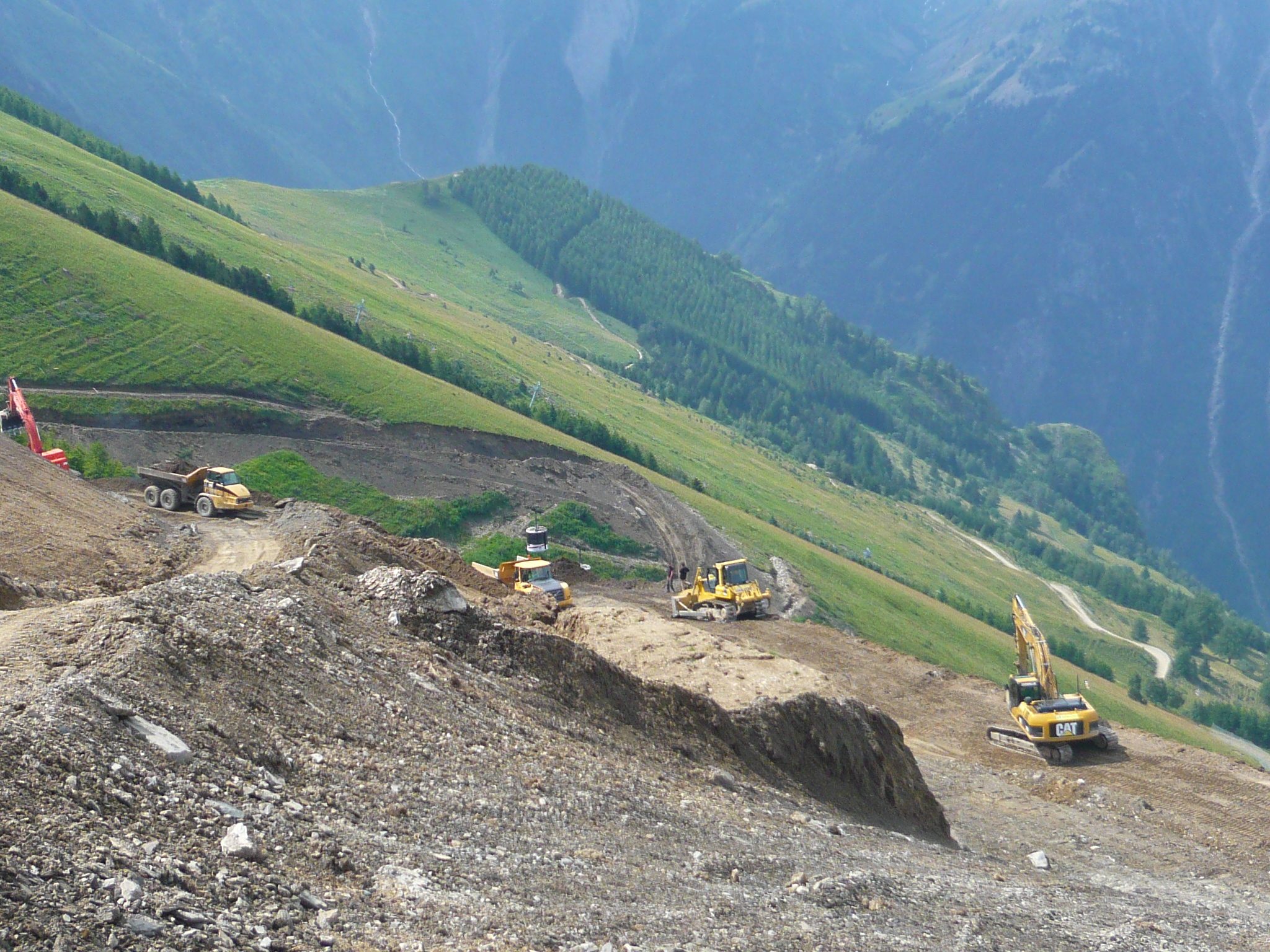 Along with blue run access to the resort base, Jandri 1 connects with higher blue runs to mean that more than 2000 vertical metres of descent on blue runs will now be possible – one of the world’s top 10 biggest lift-served verticals down from 3600m to 1600m.

Work is due to be completed this month, and the new run is scheduled to open on 5 December 2015.