More flights to Innsbruck This Winter

British Airways, easyJet and Laudamotion are introducing more flights to Innsbruck ready for the ski season.

TUI Airways Ireland operate out of four airports in Ireland – Dublin, Cork, Ireland West Knock and Shannon – and fly to 26 different locations around the world, including Innsbruck Airport (INN). 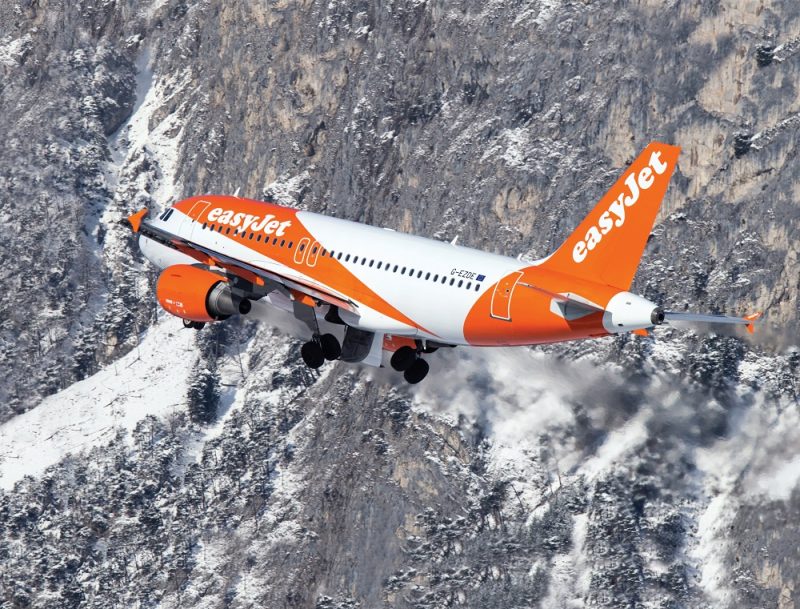 Innsbruck is a quick and easy airport to travel through to reach most of the Austrian Tirol’s best resorts, usually in one to two hours, in some cases less.  Innsbruck itself has eight ski areas surrounding it and included on an area lift pass so works well for a city break with skiing.