California’s Mammoth Mountain, one of half-a-dozen US ski areas that are still open for snowsports, have announced they’ll be staging a fireworks show from the top of their 3,369 metre peak as the culmination of the US Independence day holiday weekend on the Saturday evening, July 6th. 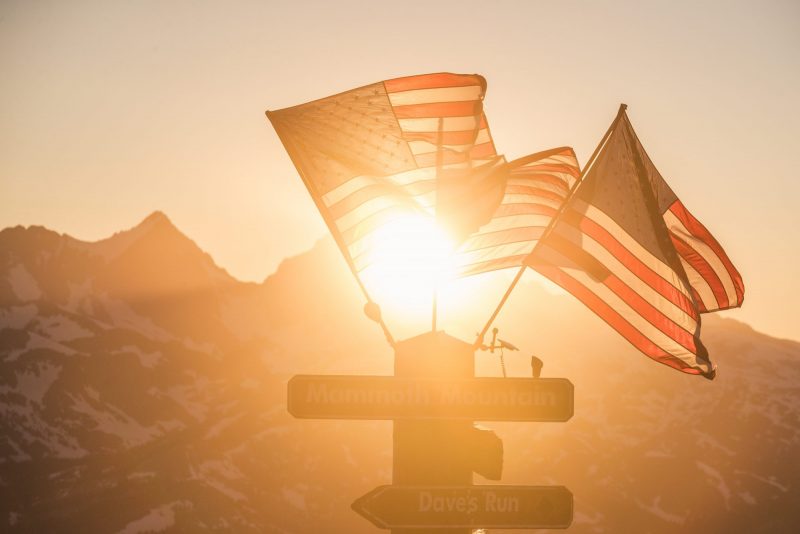 Although Mammoth has stayed open past Independence Day on July 4th this is reported to be only the second time ever that it has been granted permission to stage the firework display from the summit.

Mammoth Mountain’s Freedom Bash will kick off at 6:30 pm gondola rides to the summit where there’ll be live music, lawn games and a barbecue.  The fireworks should also be visible from the resort base too. 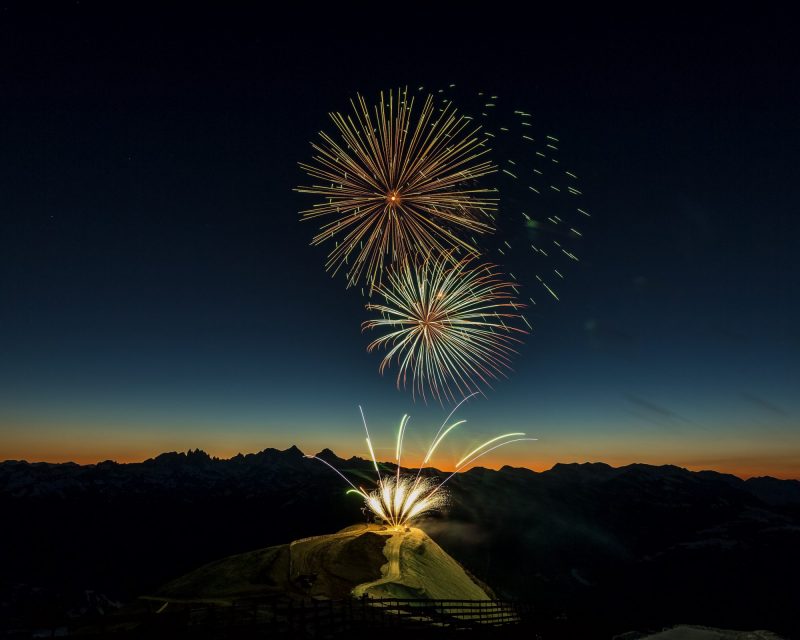 Along with Mammoth, which has said it will stay open to at least August this year, fellow Californian resort Squaw Valley is also open in California as is Snowbird in Utah, Timberline in Oregon and Beartooth Basin in Montana.  Arapahoe Basin in Colorado has recently announced it will be open the weekend of 28-30 June and says it hopes to be open for Independence day too but has not been able to confirm that yet.