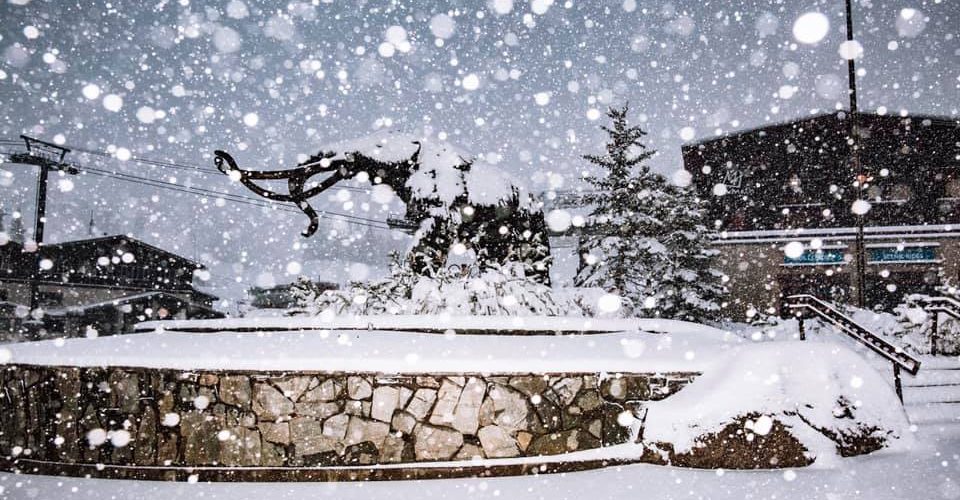 Mammoth Mountain in California has announced it will keep its runs open in to August for only the third time in its history after setting a record snowfall total for May. 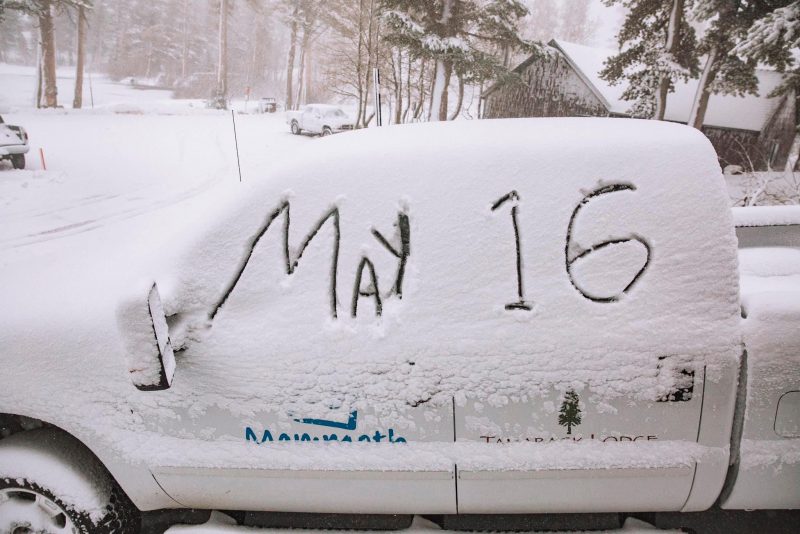 The snow was still falling yesterday when the May total at the resort, which is still offering top-to-bottom skiing, passed the 29 inches (73cm) May snowfall total, it’s previous all-time record for the month.

The snow is still falling and another foot/30cm may fall by the end of the weekend.

With 29" of snow this month, it's officially our SNOWIEST MAY ON RECORD, beating out May 2015. #MammothMAYhem continues! Video shot yesterday 5.23.

Two other ski areas in California are currently still open, Squaw Valley has previously said it will stay open to July 7th and Heavenly says it will close this Monday. Both are also reporting heavy snow.

More than a dozen North American ski areas are open this weekend including at least four (Aspen, Purgatory, Crystal Mountain and Mont Saint Sauveur in Canada re-opening for this weekend only – the Memorial Holiday weekend in the US and Victoria Day holiday in Canada. 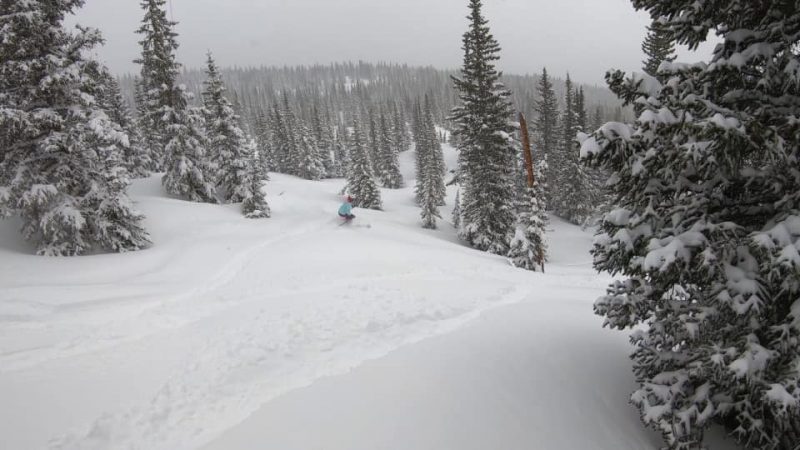 Ski areas in Colorado are also extending their season as snow falls there too. Breckenridge (pictured above on May 23rd)  so far to June 9th, Arapahoe Basin to June 16th.

There may be another reason behind the extended seasons as Mammoth is in the Alterra Group of ski resorts and Breckenridge in the Vail Resorts group. Both multi-resort groups are trying to sell their Icon and Epic season passes for next season and are highlighting that pass holders can continue to ski for ever longer at their resorts.