I Never Knew You Could Ski There: Ukraine

Ukraine may not be a well-known winter sports nation, but perhaps it should be, with more than 50 ski areas located in the Carpathian mountains here. That puts it in the world top 20 (of around 80 nations where there’s at least one ski lift) in terms of the number of ski areas. It was even an early candidate to stage this winter’s 2022 Winter Olympics, before pulling out of the bidding process. Against that, SkiResort.info reports that the total amount of groomed slopes across the country adds up to 185km – or less than 120 miles – so you can see the average size of these 50+ ski centres is small, with a little more than two miles of runs each.

The mountains of Ukraine are not the highest, with most of the larger ski areas sat at between 500- 900m above sea level and the slopes topping out at 1,300-16,000m altitude, but the winters can be long. 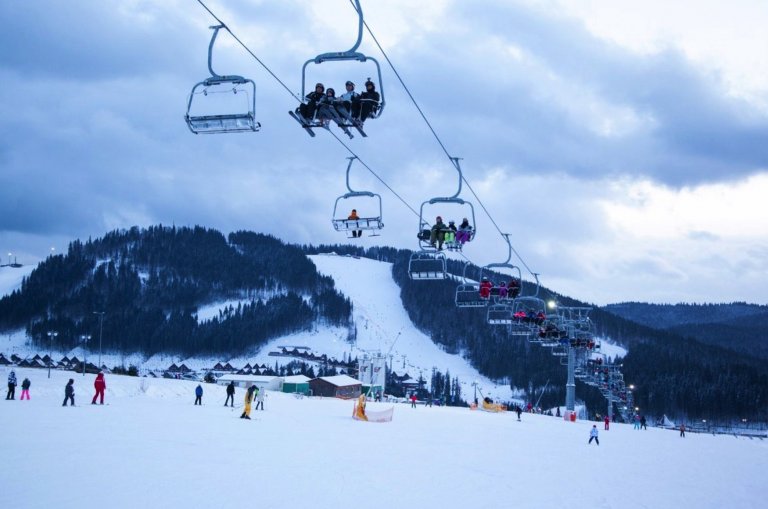 When you look at the list of resorts in Ukraine you’ll also see one ski resort dominates in a way you don’t really see in any other countries. Whilst most of Ukraine’s ski areas are small, Bukovel in the west of the country dominates like no other with 68km of runs (more than a third of the national total). Whilst most Ukrainian ski centres have a few simple drag lifts, most of the lifts here are fast quad chairlifts too – there are more than a dozen of them – with a six-seater added in 2020. It’s one of the claimants to the title “biggest ski area in Eastern Europe”.

Bukovel’s size is particularly remarkable when you consider it is also one of the world’s newest resorts, at least in terms of modern developments, having developed from almost no skiing and a few thousand skiers back in 2000 to receive over a million skier visits annually each winter now. Extensive investment in modern snowmaking enables it to operate for up to a six-month season from November to May. 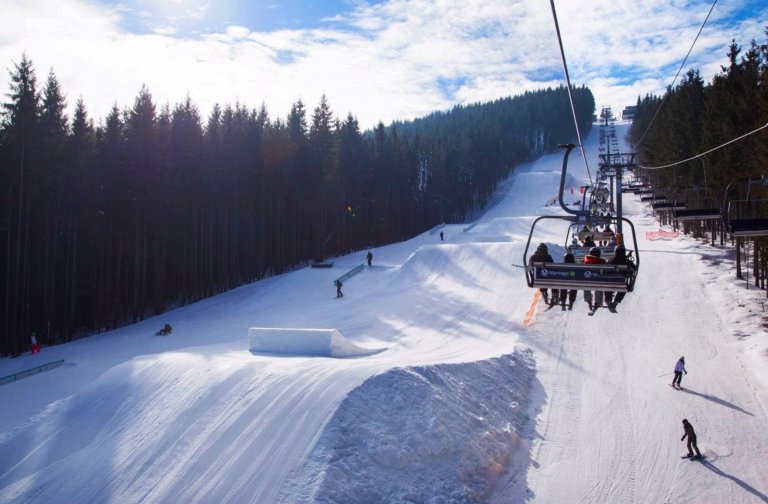 But Ukraine’s skiing is not all Bukovel. There are at least half a dozen small-but-not-that-small Ukrainian ski areas also worth a look. Dragobrat is one of the more interesting due to its 1,400m base altitude and highest lift at 1,703m – both the highest in the country. It has 13 lifts, mostly drags, but interestingly also a cat skiing operation. Then at 552m, another Ukrainian ski area, Vysokyy Verh, has the country’s biggest lift-served vertical.